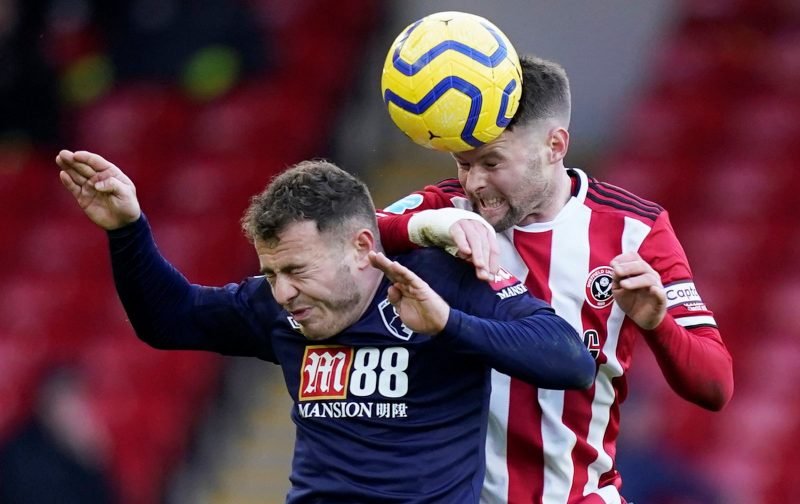 Well this certainly is a major show of support for the lad.

And if one person’s comment is anything to go by, then it sounds like he’s got an even more important role to play in the future rather than just a midfielder.

Oliver Norwood has been a crucial part of the Blades during the past two seasons, contributing nine assists in our promotion campaign last season, and starting all of our games in the Premier League, and judging by what he had to say yesterday, it looks like he’s set to be here for a little while longer.

“It’s nice to see that the club still want me to be here, I’ve spoke to the powers that be and we’re in a good position. On a personal note why would I want to play anywhere else?

And these words were music to the ears of Sheffield United fans, as they rushed to social media to pile the praise on the 28-year-old for everything he’s done for the club, and hopefully what he’ll be able to do in the future.

Special place for a special player!!
Yes, I went there!!!

100% dedication. This is what we need from every player that signs

Will Norwood be our full-time captain next season? 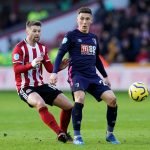 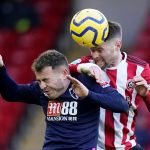 Norwood has been filling in as captain for the Blades in the absence of club skipper Billy Sharp, so it seems like the next logical step when you think about it.