Sink or Swim, Could This Be Last Throw Of The Dice For Argentine Boss As This Club Aim To Steal City’s Crown. 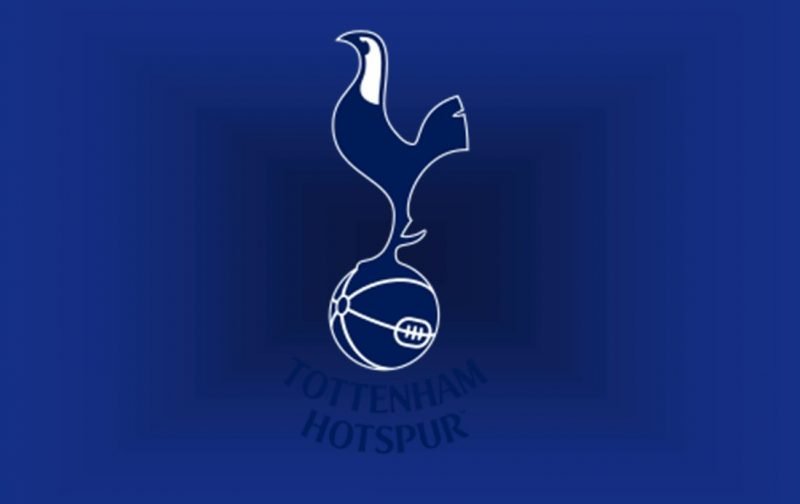 Tottenham fans couldn’t be blamed for fearing that they might lose their long standing manager, if the club fail to meet expectations this season. But where will Spurs finish this time around, and can they improve on their Champions League record this season. 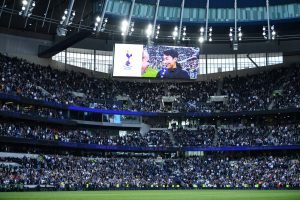 Last season was a true rollercoaster for Tottenham Hotspur fans.  Becoming the first Premier League club to not make a signing for 18 months, added to the long-running saga of our new White Hart Lane Stadium and Wembley problems we faced, in many ways it was the year that we stopped playing as we had, and simply learnt to just do enough to take the points.

Our start to the year was bright enough and we had the inevitable ‘title talk’ but although fans were enjoying it, I doubt many truly believed that was ever on the cards.  With a glorious Champions League Group Stage fightback when we looked dead and buried, history will show we reached our first CL Final and plenty felt harshly done by there.

But in terms of league form, we significantly wobbled as injuries mounted up and the season caught up with us, and we definitely made the fight for the top four harder than it needed to be, but for those who feel it was a season where we failed to progress (points gathered), all things considered I think we should be proud of ourselves.

It does make this summer a big one and the only arrivals we’ve had at the point of typing are youngsters Kion Etete, Jack Clarke and new record signing Tanguy Ndombele.  In terms of squad depth we’re certainly no better off than we were 12 months ago though and that troubles plenty in the fanbase.

Depth and freshness was our undoing last year, and given the departures we’ve seen (and still expect to) fans will sleep a lot easier if we get at least another two or three through the door before the window closes.

Ultimately the aim will be to try and top 2018/19 – you always need a bit of luck but at this point the minimum aim is top four and getting past the CL Group Stages – everyone would certainly take a final again (plenty would take domestic silverware in the EFL or FA Cup as few will take the Audi Cup in fairness) but most will judge us on increasing our points tally, and closing the gap on who ultimately finishes above us.

All eyes to signings really.