Should Football Continue Despite Pandemic? 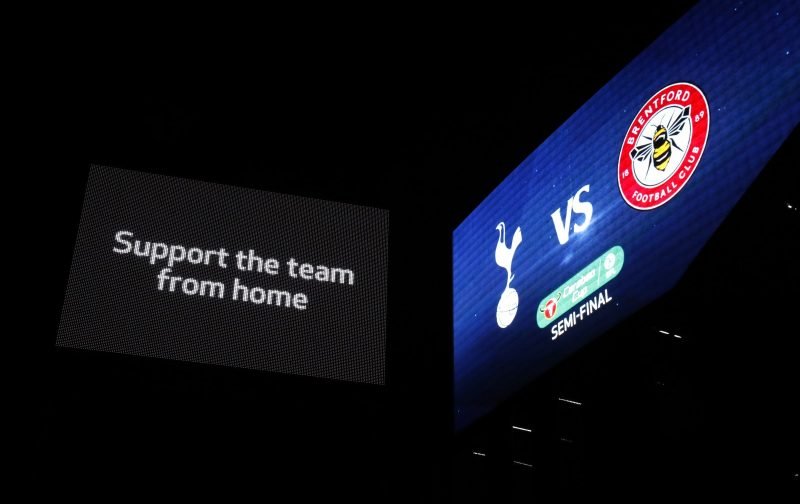 The United Kingdom went into a national lockdown for a third time on 4 January 2021, though football has continued with games played without live spectators involvement. But with cases continuously on the rise is it safe for the beautiful game to continue?

In the FA Cup this weekend gone, Aston Villa were forced to field Academy, due at an outbreak at their Training ground. Whilst they wouldn’t have been bookies favourites to beat Liverpool in their cup-tie had the first team being available, it certainly didn’t help as the Villa Park club crashed out 1-4 last Friday night to a first-team Reds side. An identical issue has also hit the Derby County camp ahead of their trip to Chorley in Lancashire and had to field players from their under 23’s and under 18’s pool. Elsewhere in the Football League, over 100 positive tests were recorded from 66 clubs, from both players and staff.

Perhaps it is now getting to a point where drastic actions need to be taken now, either by suspending football until it is safe to return or postponing the season in its entirety, and start again in August if it is safe to do so. Burnley manager Sean Dyche has suggested that people involved in football should be vaccinated first, allowing the game to carry on, with money which would have been spent on testing going back into the NHS.

During last week, Newcastle United boss Bruce has publicly criticised the need to carry on with football during the Coronavuirus pandemic. Whilst he agrees that financially it is a good thing but with players health and wellbeing being affected, questions whether the game should be continued until it is controlled.

He told BBC; “Financially it’s right to play on, but for me, morally, it’s probably wrong,” said Bruce.”I understand people want to see a game of football but we are just as vulnerable as everybody else. The speed which hit our club within hours of each other, it was quite incredible how it rips through you. It’s difficult to contain and stop and it leaves people sick.” 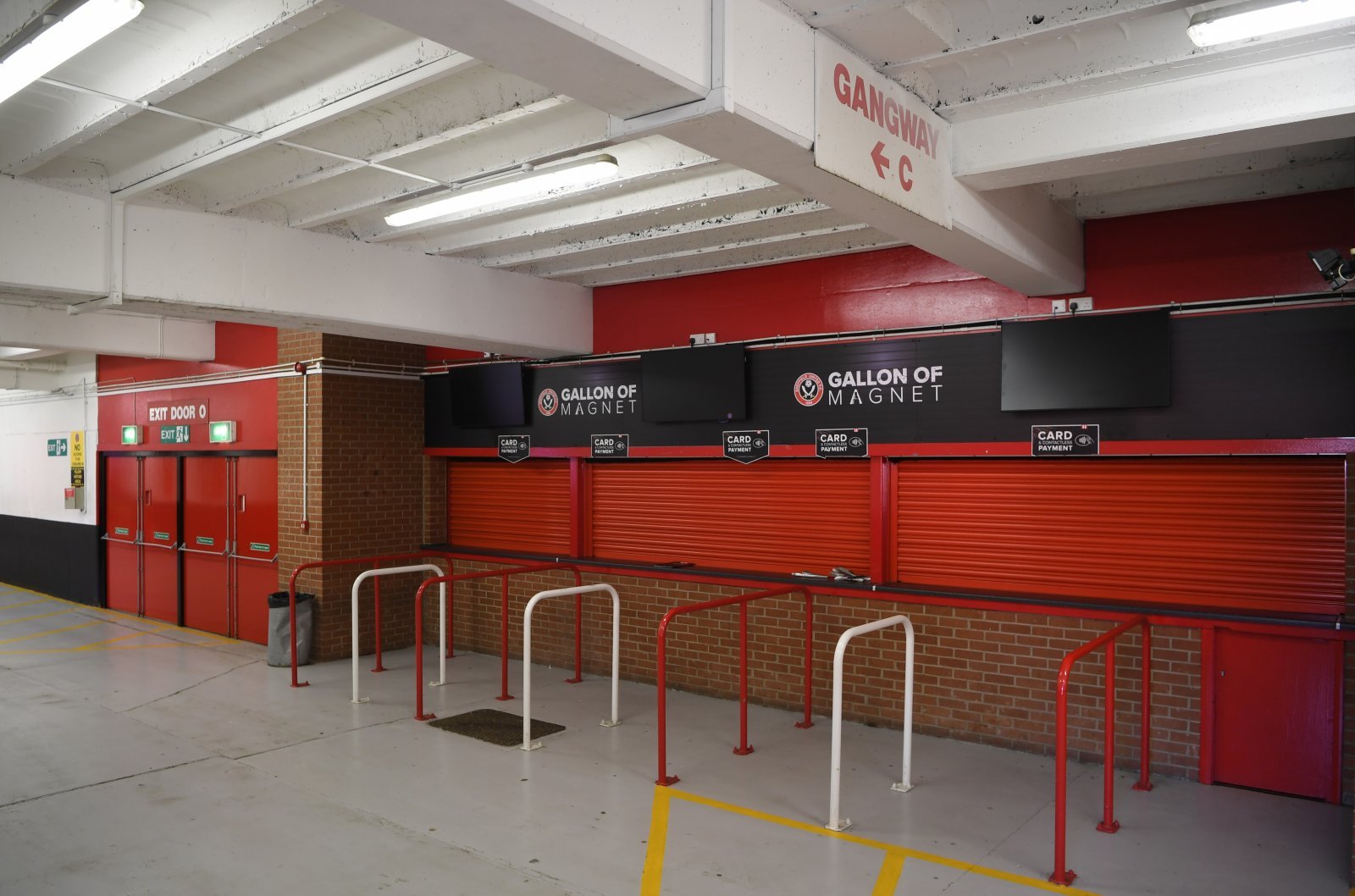 As a Sheffield United supporter, it would be biased to suggest that football should be stopped and the league scrapped. Whilst this would prove to be a fantastic solution in saving the Blades from relegation, this decision has to be made purely on the basis of players safety who, despite being in lockdown is still travelling into different regions and forced to be mixing with missed households – something which the Government are trying to prevent to reduce the spread of infection.

From a football point of view, the return of the beautiful game has been something to look forward to, even if Sheffield United haven’t made the best of the return. Any postponement of football I wouldn’t wish to be seen as an excuse to exonerate United from the threat of relegation – if they simply aren’t good enough then they shouldn’t be excused, though football, I believe, should be postponed for the greater good of players health until it is safe enough for supporters to return to the stadiums.