Should Be A Walk In The Park. Can Blades Break Duck At Arsenal And End 46 Year Wait? 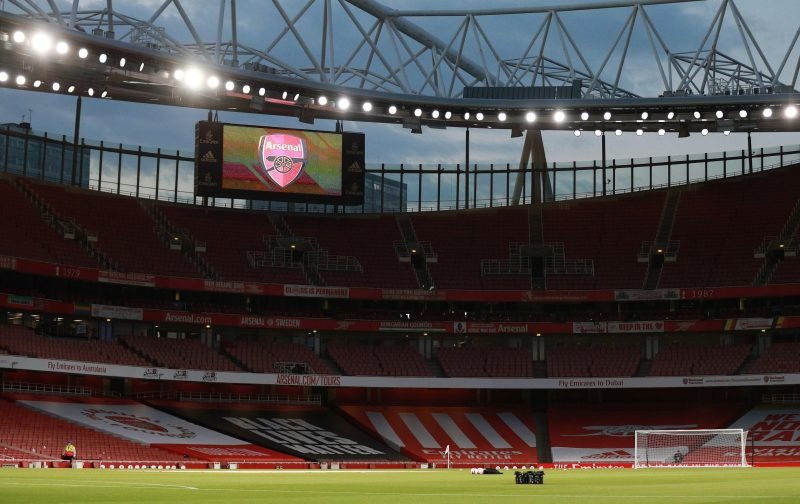 Sheffield United head to the capital tomorrow, chasing their first win of the Premier League season when they face Community Shield cup-holders Arsenal. The blades have never won at the Emirates Stadium, and have to go back to August 1974 when Arsenal last lost a competitive fixture at home to Sheffield United. The easy task then! 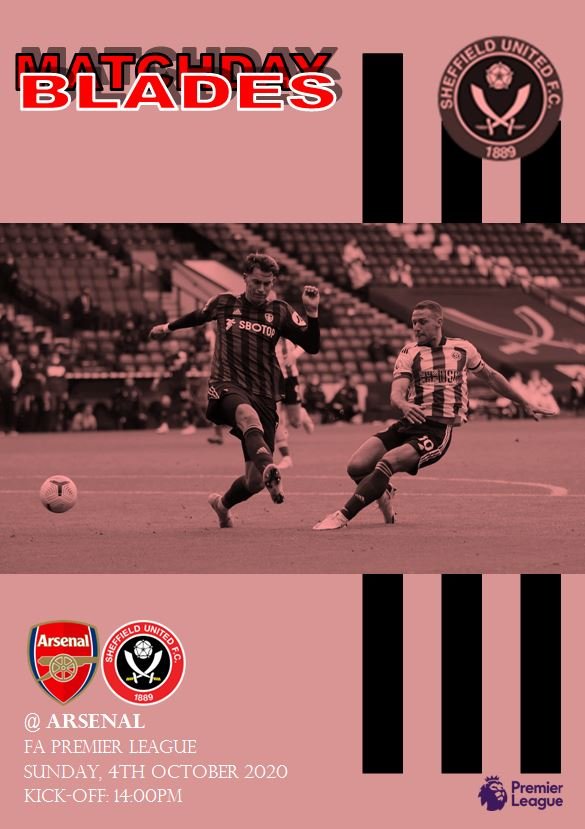 Arsenal made a steady start to the Premier League, winning both their opening two fixtures against newcomers Fulham (3-0) and West Ham United (2-1) – both a London Derby. Despite the season being in its infancy, they will no doubt be ‘pig sick’ of facing current Premier League champions, Liverpool. Five weeks into the new campaign, the Reds and the Gunners have already met thrice.

Before the seasons start the former Highbury club picked up their first silverware of the season after they beat Liverpool on penalties after recording a 1-1 draw in the annual Community Shield competition at Wembley Stadium. They also tasted defeat when they lost 1-3 at Anfield, despite taking the lead. They met for a third time in the Carabao Cup Quarter-Finals at Anfield. The game was drawn 0-0 in 90 minutes with Arsenal heading into the semi-final after winning 5-4 on penalties.

Gunners boss Mikel Arteta is expected to ‘ring in the changes,’ despite facing a rest next weekend due to the international break. It is anticipated that he will move to a 3-4-3 formation.

Arsenal was keen to exploit the free transfer market during this transfer window, and quickly snapped up the services of Willian (from Chelsea), and Cedric (Southampton). They also acquired Pablo Mari for £7.2million (from Flamengo), Gabriel for ££23.14million (Lille), and Icelandic keeper Alex Runarsson for £1.8million (Dijon). Of all the signings that Arteta has made during the transfer window, perhaps, arguably, the best signing his has made is to tie club captain and striker Pierre-Emerick Aubameyang into a new contract with the North London club. 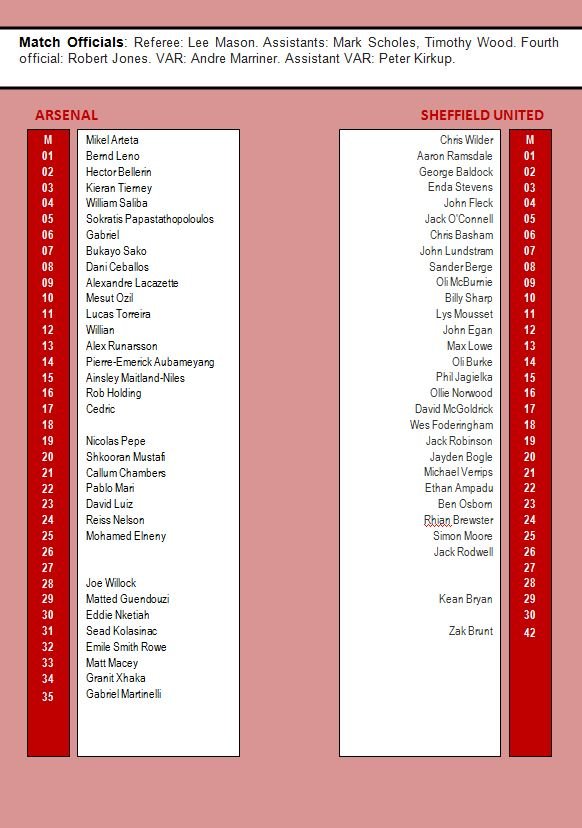