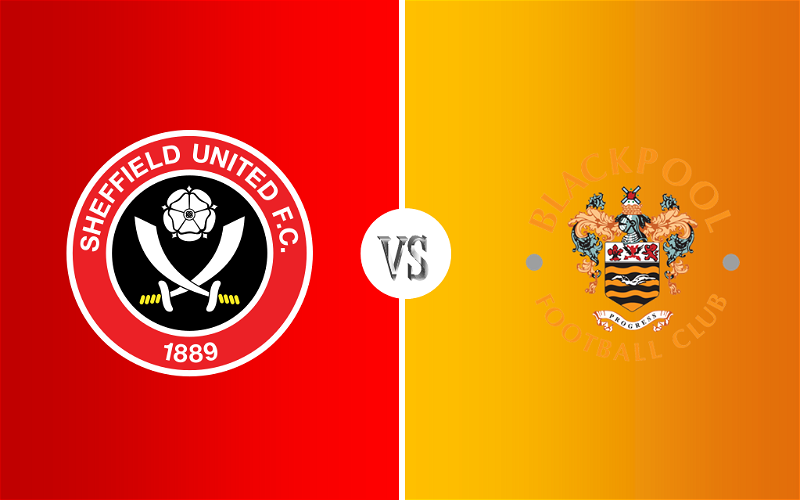 Sheffield United will be looking to build on their South Yorkshire Derby victory over Barnsley last weekend when they return to Bramall Lane to face Blackpool in the Championship tomorrow (kick-off; 3:00 PM). A victory for the Blades, against tough opposition, could spearhead the Steel City club towards the top six, but must first get past a hungry Blackpool side.

United come into this fixture following a nail-biting 3-2 victory over South Yorkshire rivals Barnsley last Sunday. A frustrating first half saw the break goalless. However, the Blades rallied in the second half and stormed into a three-goal lead via a brace from Lys Mousset on 51 and 53 minutes, after he netted a magnificent strike from the edge of the area before bundling home Ben Osborn’s ball across the six-yard line. Osborn made it three on 72 minutes before the hosts pulled two back, via Devante Cole, and Leya Iseka on 78 and 82 minutes, to set up a tense final few minutes. 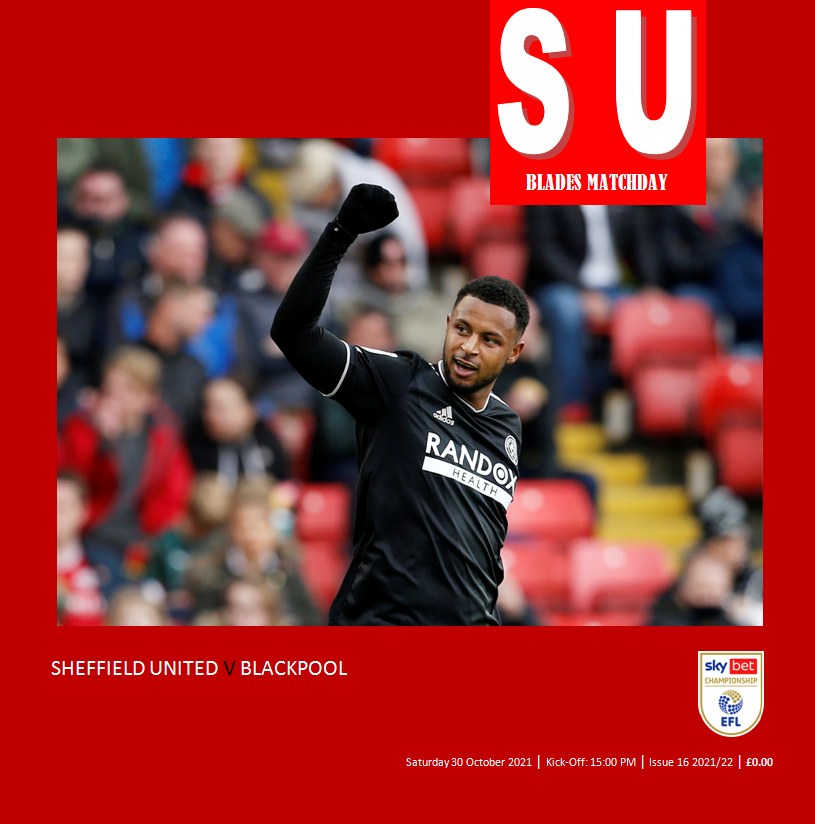 The Blades held on for the victory and the win took the S2 club to fourteenth, and three points behind sixth-placed Middlesbrough ahead of this weekend’s Championship fixtures.

Blades boss, Slavisa Jokanovic is boosted with the return of on-loan Wolverhampton Wanderers midfielder, Morgan Gibbs-White from suspension after he sat out the Yorkshire Derby following his dismissal at home to Millwall ten days ago. However, United are without; Jack O’Connell (knee), and Rhys Norrington-Davies (muscle), as well as midfielders; Sander Berge (hamstring), and Luke Freeman (leg), and forward Oliver Burke (leg), who are all absent through injury. Meanwhile, the Blades may field trio; Jack Robinson, Chris Basham, and John Fleck to face their former club.

The two teams last met in League One on 26 January 2016, en-route to Blackpool’s relegation into League Two, five years after being a Premier League outfit. The Blades and the Lancashire side shared the spoils that Tuesday night, with a dull affair ending 0-0.

In a game of few and far between shots on target, Conor Sammon came closest in the first, turning and shooting for force a save from Colin Doyle, whilst late in the game, Jamal Campbell-Ryce saw his effort parried away.

Blackpool FC has been somewhat of a surprise package this season. They returned to the second tier of English football for the first time since being relegated in 2015, after defeating Lincoln City in the showcase Play-Off Final at Wembley last May. They currently lay eleventh in the table but are higher up the roster than their fellow promotion colleagues; Hull City, and Peterborough United.

The Tangerines had a dogged start to the season but are have lost once in their last six matches, and come into this match on the back of a big derby victory, beating local rivals Preston North End 2-0 at Bloomfield Road last weekend via goals from Keshi Anderson and Gary Madine on 27 and 68 minutes – claiming their first victory over their rivals in 24 years. Seven minutes into stoppage time, the Lilywhites were reduced to ten men after Alan Browne received his second booking of the game.

The Seasiders boss, Neil Critchley, is expected to be without seven players heading into this weekend’s fixture at Bramall Lane. They are without keeper Chris Maxwell (muscle), defender Reece James (foot), forward Shayne Lavery (hamstring), midfielders; Grant Ward (Achilles), Kevin Stewart (hamstring), Matty Virtue (ACL), and former Sheffield United midfielder; CJ Hamilton (foot), all through injury. Midfielder CJ Hamilton, who was part of the Blades Academy (2012-16), but failed to make a first-team appearance, However, Gary Madine, who enjoyed a loan spell under Chris Wilder and was part of the side which won promotion to the Premier League in 2019, is likely to feature against his former club.