Report: Major changes could be on their way at Bramall Lane, but they shouldn’t be too drastic 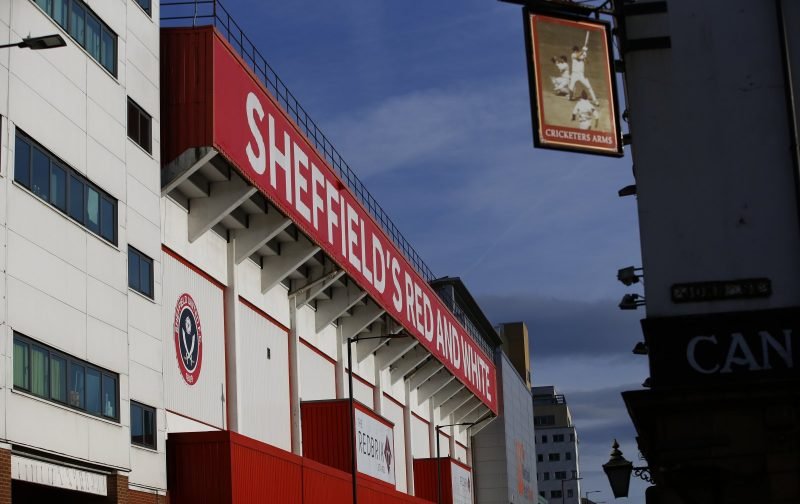 Whilst there may not be a lot of action going on right now, I wouldn’t get used to it just yet.

Because before you know it, the transfer window is going to be open again, and if you’re a club like Sheffield United, there’s going to be a lot of things to sort out this summer, both on the pitch and off it.

Writing for Yorkshire Live, journalist Nathan Hemmingham talked about the vast amount of change that could be coming to Sheffield United this summer:

“Regardless of whether United qualify for Europe or not, the manager and his head of recruitment, Paul Mitchell, will already be making their intentions known to some of their top targets. And the pair have plenty of decisions to make. There is the potential for up to 11 players to be leaving Bramall Lane. Seven are out of contract with another four loan players’ deals also coming to an end. Those players whose contracts expire are Kieron Freeman, Phil Jagielka, Leon Clarke, Ricky Holmes, Jack Rodwell, Ravel Morrison and Mark Duffy.”

Hemmingham’s words pretty much illustrate the point that I have been making for some time now, in that in my mind if we want to maintain our level of success and not fall down, we need to take the current side that we have and make some minor adjustments, rather than going the whole hog and changing the entire team like Fulham and Aston Villa did when they were promoted.

So when and if these players do leave the club, I think that those who are going to replace them shouldn’t necessarily come in and instantly command a place in the team unless absolutely necessary.

What should the Blades do with their money if they finish as high as they do?

Spend it all now 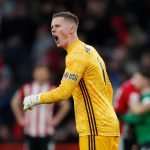 Build for the future

The defence for instance, if we are to lose someone like Phil Jagielka who is out of contract in the summer, then whoever comes in to ‘replace’ him, should be in a similar mould. A veteran who is happy to be a backup/rotation player that won’t get in the way of our defence that is one of the best in the league at the moment.

Little changes, that’s all it takes and we can continue this magical journey that we’re on, and hopefully not take a backwards step.