Report: Blades send to offer a new deal to veteran, but would it be the best move for them? 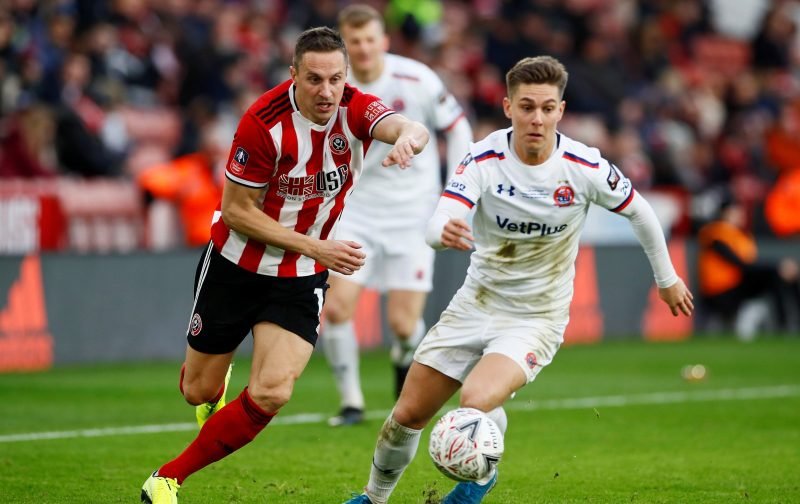 Sticking around for one last go?

That appears to be the news coming out of Bramall Lane yesterday, as the club looks set to hand out a new contract to one of the veterans in the team.

According to a report from Football Insider, Sheffield United are looking at offering defender Phil Jagielka a new one-year-contract, with Blades boss Chris Wilder apparently ‘desperate’ to keep him on board after his contract expires. The 37-year-old only made 10 appearances this season in all competitions, finding it very hard to break down the established back three of Chris Basham, John O’Connell and John Egan.

I’ve spoken before about Jagielka’s future at the club, saying that I’d rather his place on the bench be given to someone who will offer us more in the future rather than the 37-year-old, and I still stick by that view.

Do you agree with Jagielka getting a new contract? 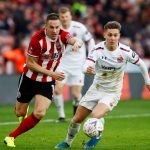 It’s clear that he is on his last legs when it comes to his playing career, with many fans not too impressed with his recent display at Old Trafford, and it’s time that he, and indeed the club started to think about the next step in his career.

If this contract were to be one for a ‘player/coach’ then I’d be far more supportive of it, because that means he’d be moving slowly into a role in the backroom staff. He can still come out for the odd game here and there, like a League Cup tie when you want to rest the first-team regulars, but as things stand I feel that the longer he’s on the bench, the more he’s taking away a spot from an academy player who could use the development.

What about you? What do you make of this news regarding Jagielka?