Report: Blades might need all the help they can get as they begin the hunt for £7.2m man 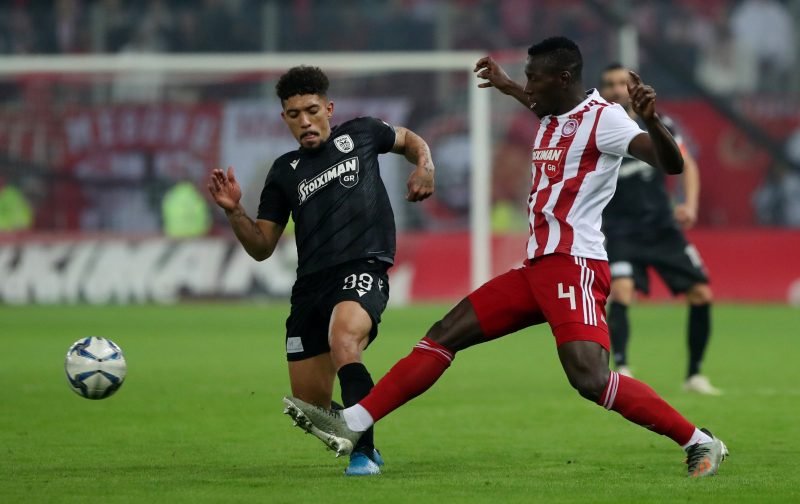 It’s never too early to start planning for the future.

And barring a huge drop-off in form during the second half of the campaign, it looks as if they’ll have plenty of money to spend on players, so don’t expect the transfer rumours to be too quiet between now and the end of the season.

According to reports from Greek outlet Filathlos, Sheffield United are set to send scouts to the Emirates next week to keep their eye on Olympiacos midfielder Mady Camara with the view to bringing him in during the summer.

The 22-year-old who has a value of £7.2m on Transfermarkt and is more of a defensive-minded player rather than attacking, as he ranks 6th on his team’s list of average tackles per game and 5th in interceptions during their Champions League campaign earlier in the year.

I think this is an excellent move for Sheffield United to be making, because it gives them a chance to break up ‘the status quo’ as it were.

If the club are to avoid ‘second season syndrome’, which although it isn’t a common thing in the league is still a threat, then they are going to have to make changes to the way that they play, and more importantly the personnel in the side, otherwise teams will get used to the style of play, and know how to exploit it.

And with the potential of a trip to Europe a real possibility, then the club is going to need all the bodies that they can get, but even if that doesn’t turn out to be the case, then it goes back to what I just said about having extra bodies at your disposal.

Would Camara be a good signing for us? 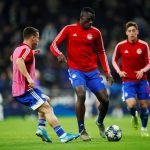 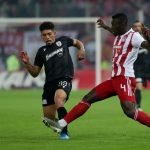 Given the club’s wage budget, they won’t be short of a few pennies to spend on players either, so we can even afford a few ‘duds’ on the way to make it happen.