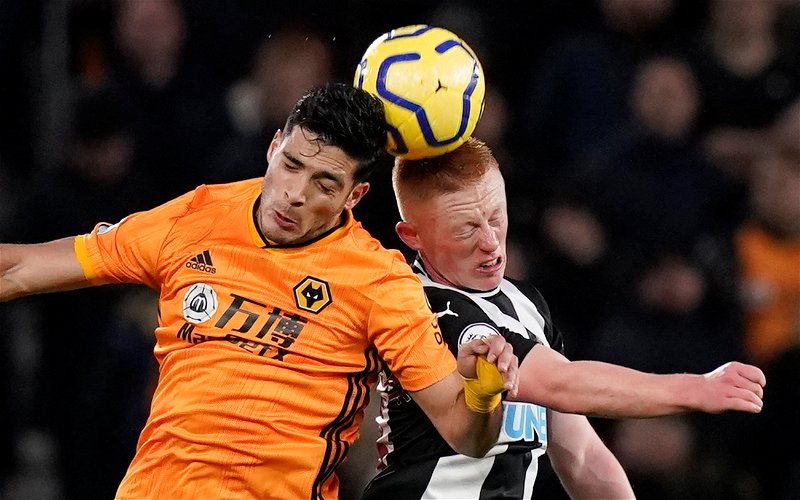 Cheap, and hopefully cheerful as well.

That seems to be the way that Sheffield United are handling this particular transfer.

According to a report in the Daily Mail, Sheffield United are one of the sides interested in bringing in 20-year-old Matty Longstaff. The midfielder is currently a free agent following the expiration of his contract with Newcastle United, although boss Steve Bruce hopes that he might still return to St James’ Park despite holding contract talks with Italian side Udinese.

Longstaff is still a relatively raw talent in the grand scheme of things, having only played 15 senior games it’s not as if he’s going to be completely set in the type of footballer he is going to be, and I think that is what makes him so appealing to a club like Sheffield United. He’ll be able to offer a lot more flexibility whilst we try and find his best position, filling in multiple holes in the starting line-up.

Bringing him in on a free transfer offers us a major upside, and not really that much of a downside. We’ve seen what Chris Wilder is capable of doing, turning players who weren’t brought in for extortionate fees, and turning them into players that can hang in the Premier League.

With there being three central midfield spots up for grabs in Wilder’s favoured 3-5-2 formation, and his love of rotating players, there’s likely going to be offered plenty of playing time, and if Wilder can work the same magic that he has done before, we could be looking at another steal on our hands.

And if things don’t work out, then it’s not as if we’ll have made a massive financial goof in the process.

What about you? What do you make of this news about Longstaff?