Remembering Howard – Gone but Not Forgotten 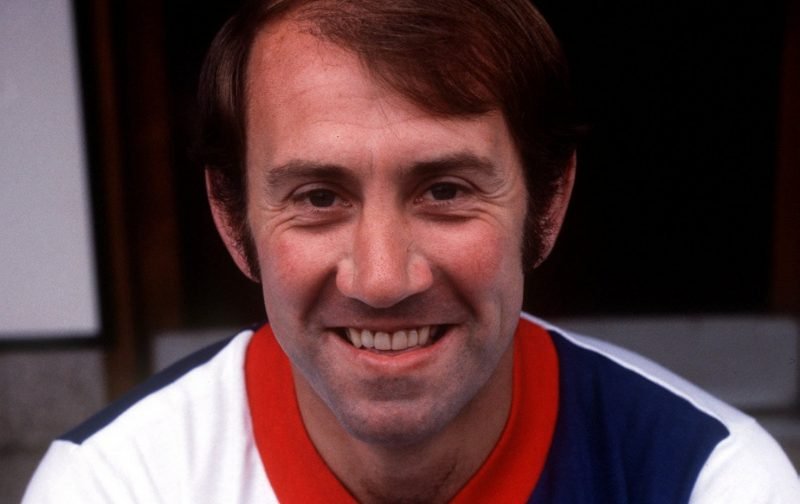 Many players and managers have become famous with a football club, some for scoring that vital goal in a local derby, or the goal which wins the league – or even a manager who achieves so much. We remember former Manchester City, Everton, and Sheffield United boss Howard Kendall who passed away on this day five years ago. 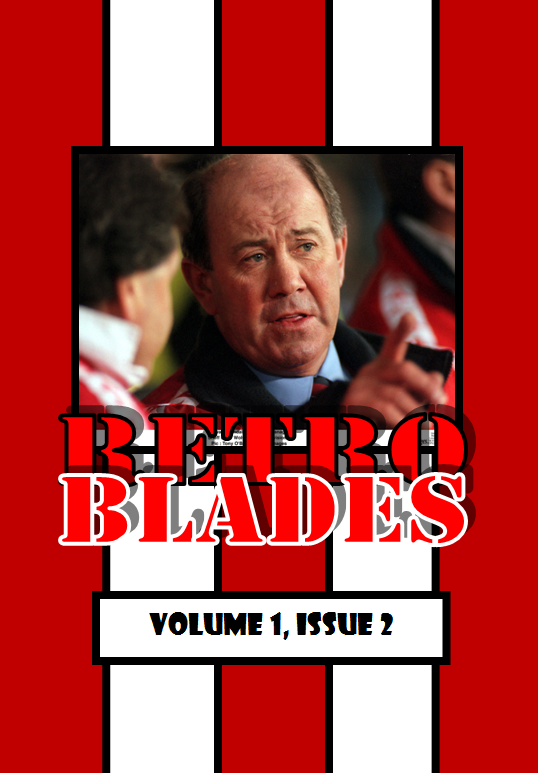 As a player, he played over 600 times for Preston North End, Birmingham City, Blackburn Rovers, Stoke City, and twice for Everton, between 1963 and 1981. In 1964, aged 17, he appeared on the losing side in an FA Cup Final, and in the same year, captained England to the Little World Cup Final, beating Spain in the final.

#HowardKendall makes his debut for #England U23 Nov 1967 … unbelievably was never capped by the senior side 😯 pic.twitter.com/e0u5uHbKpk

He was appointed as manager of Sheffield United in December 1995, following the exit of Dave Bassett. His first task as Blades boss was staved the club from relegation from Division One (now known as the Championship), which he achieved, taking the club from the relegation zone and finishing a comfortable ninth in the league. He was responsible for the signature of Don Hutchinson from West Ham. Within a month of becoming United boss, the Blades eliminated Arsenal from the FA Cup in a famous replay at Bramall Lane, following a 1-1- draw at Highbury.

In his second season at Bramall Lane, with the financial backing of the board, Kendall steered the club to the First Division Play-Offs. It was the closest opportunity the club had come to promotion since being relegated from the Premier League in 1994. Sadly, the story didn’t end as well as they would have liked. Having defeated Ipswich over two-legs in the semi-final, United headed into the final at Wembley but were denied the glory of promotion when David Hopkins scored a last-minute winner for Crystal Palace – overturning the same fate they had endured twelve months previous against Leicester City.

That game marked his final game as Sheffield United manager before he left to return to Everton in the Premier League. Before his departure, he left a legacy that, understandably, isn’t commonly known.

He made his name at Everton were spent many years at Goodison Park as both player and manager. His memory has been immortalised with a statue outside their famous stadium.