Recall Imminent With United Already Replacing This Man In January 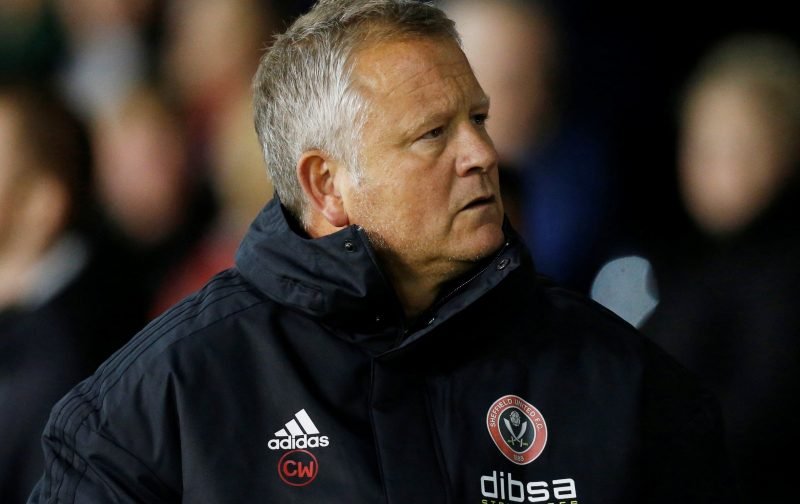 Liverpool youngster Ben Woodburn has had a frustrating few months at Bramall Lane having swapped Anfield for Sheffield United over the summer.

The talented 19-year-old attacker has made four starts for his parent club, with seven showings from the substitute’s bench following his promotion from their youth ranks and he even counts himself as a full Welsh international, but he’s been a flop and impressed few during his time with us. Some would say he hasn’t done enough to get into the side more often, others will say he’s been unfortunate that others in the team have been performing well – the truth is probably in the middle.

With manager Chris Wilder expecting certain standards to be met, he’s only made two starts for us with a further six showings from the bench, but he has become a forgotten man after the Nottingham Forest defeat early on in November.

It was always expected that Liverpool would recall him this month and with us bringing in Kieran Dowell, that pretty much confirmed it.

The Sheffield Star said the expectation was he’ll be back with them before next week rolls around now and they will probably look to quickly loan him out elsewhere in the hope it’s a greater success.

If the lad is sensible though, Wilder will be proven correct when he says the spell will have done him good as footballer’s need to deal with the good as well as the bad and it would’ve been a learning curve nonetheless.