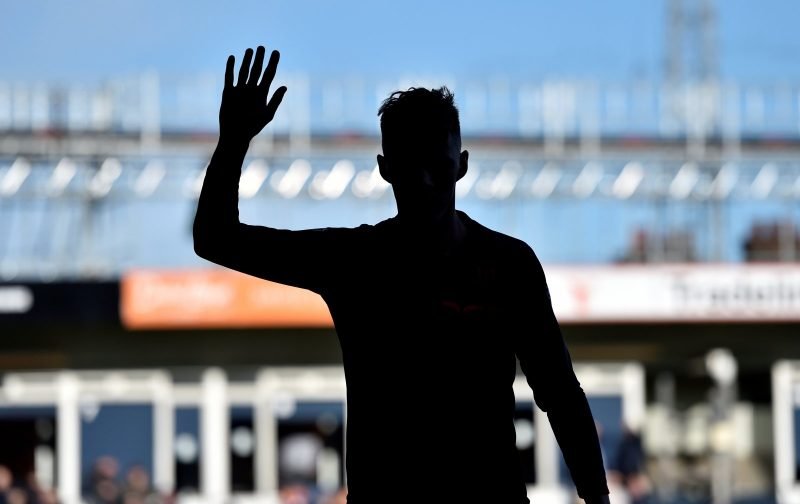 Sheffield United are amongst a quartet of SkyBet Championship clubs who are chasing the signature of Stoke City midfielder Sam Clucas.

The Blades, along with Blackburn Rovers, Nottingham Forest, and Millwall are thought to be chasing the signature of the 30-year-old midfielder on a free transfer, following the completion of his Stoke City contract – according to The Sun journalist, Alan Nixon.

Sheffield United are in for Sam Clucas, who they can get for free until the end of the month pic.twitter.com/f8rvooAwrP

The former England C international made his name at Chesterfield, though he had previously served at the Leicester City Academy, and at Hereford United before joining the Spirites in 2014 via Mansfield Town. After three seasons he was snapped up by Hull City, who were eventually promoted to the Premier League, after beating Sheffield Wednesday in the Play-Off Final at Wembley in 2016. He left Hull in 2017, signing for Swansea before moving to current his club Stoke in 2018. 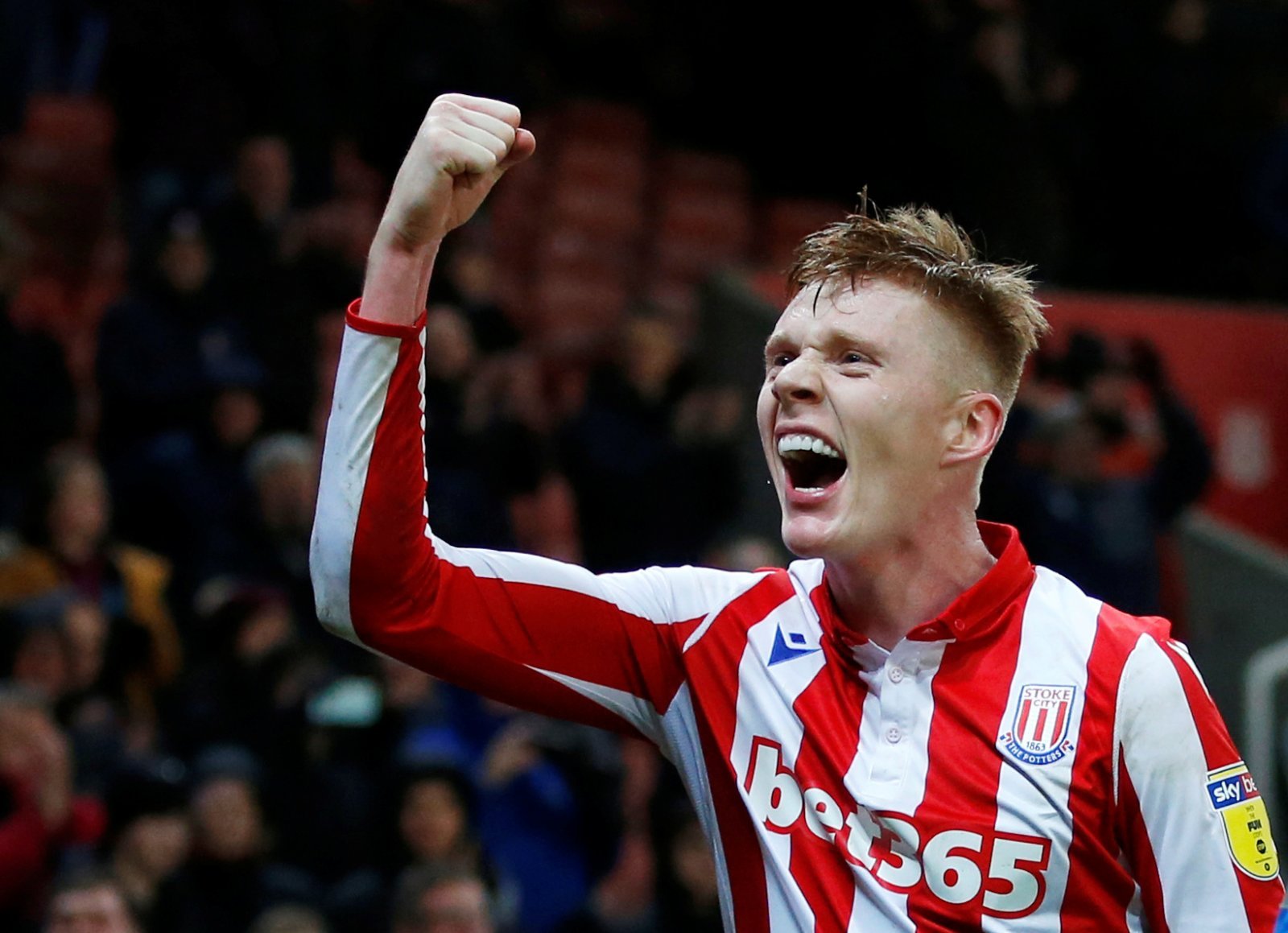 It is reported that new boss Slavisa Jokanovic, who will be on the lookout for new recruitments is looking to add Clucas to his squad for next seasons promotion push. Whether this deal will come to fruition or is pure speculation will remain to be seen.