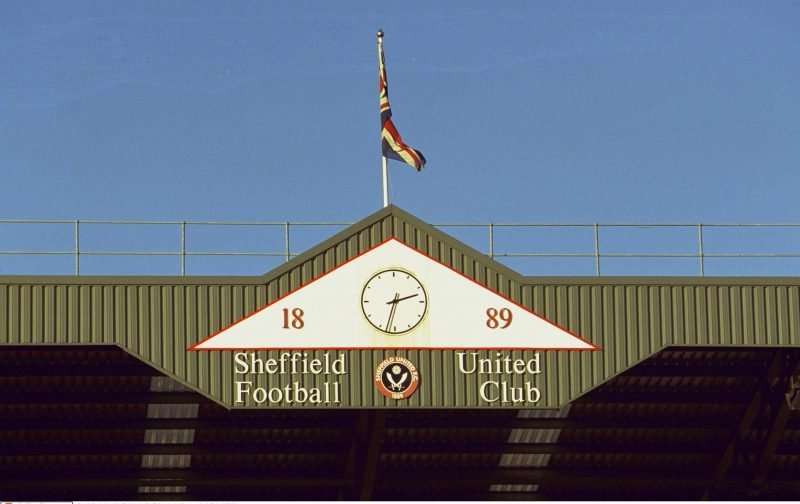 They’ll huff and they’ll puff until they blow the Blades door down… that is seemingly the intention that Wolverhampton Wanderers will have this summer as they two of Sheffield United’s assets.

It has been reported several times in the last few months that Wolves could be keen to sign Blades striker Oli McBurnie, and could pay as much as £15million for the Scotland international. However, Wolves have since changed managers, with Bruno Large the new face at Molineux after being appointed two days ago.

The latest news on the transfer circuit is that both Wolverhampton Wanderers and Tottenham Hotspur are interested in acquiring Sheffield United keeper Aaron Ramsdale to their portfolio this summer – according to the Daily Mail. 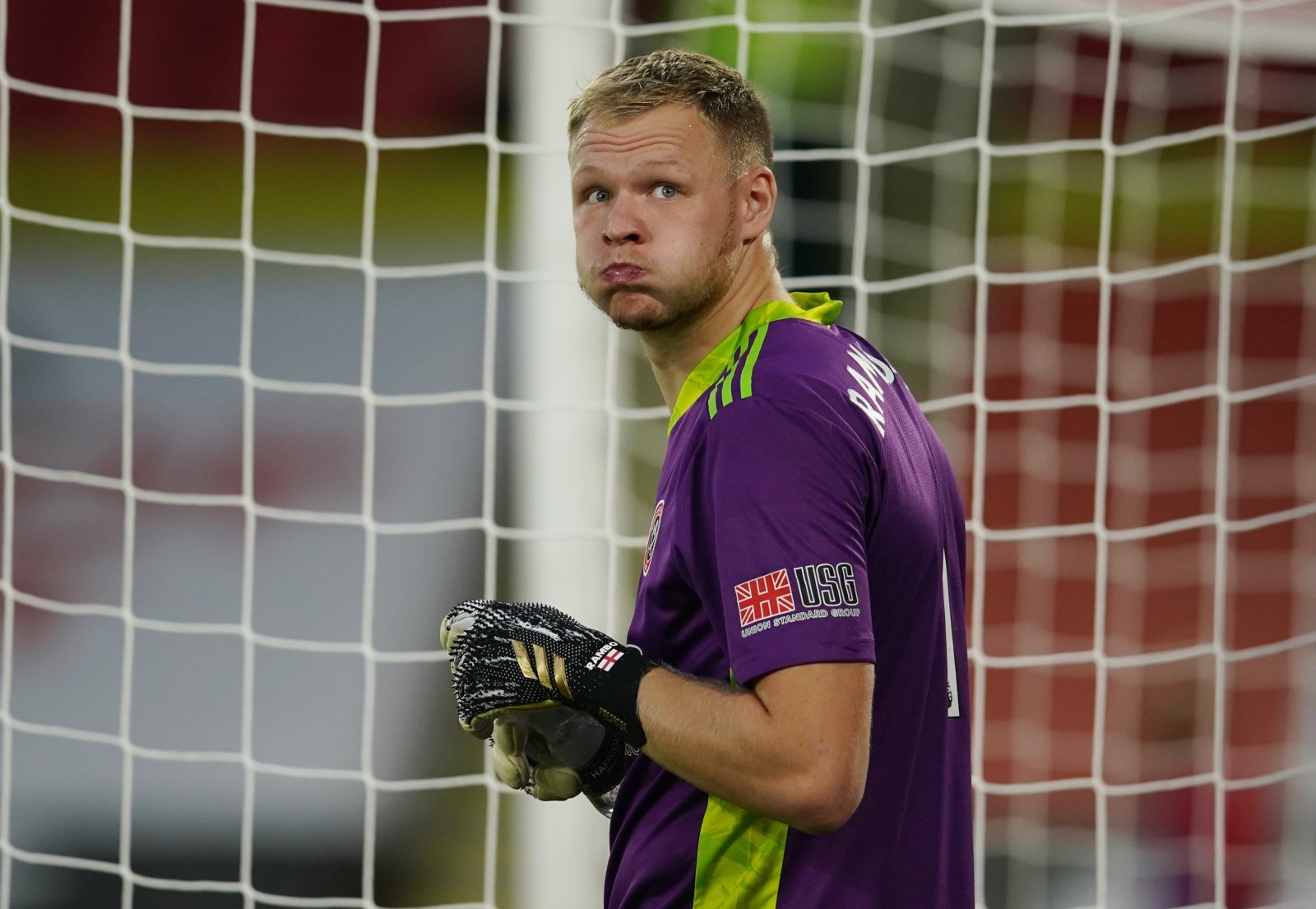 The pair are looking to bolster their squad for next season and see the goalkeeping position as an area to invest in, and have named Ramsdale as one of their targets.

Ramsdale is unfortunate to have back-to-back relegations on his CV, having been relegated with AFC Bournemouth twelve months ago before making the move to Bramall Lane in August 2020, for £18.5million, only to suffer the same fate this season.

Despite the Blades fall from grace, finishing bottom of the Premier League, Ramsdale, who was ever-present throughout, established himself as a good goalkeeper and prevented many probable goals against. The England –U21 international was also named in Gareth Southgate’s provisional 28-man England squad to compete in the European Championship this summer. Unfortunately, he wasn’t named in the final 26-man squad but was a great achievement nonetheless.

It’s fresh and encouraging that Premier League clubs are looking at employing British players, rather than searching further afield, however, I wouldn’t want it at Sheffield United’s expense. After loaning keepers for three consecutive years (Jamal Blackman, and Dean Henderson), it was a breath of fresh air that the club invested in a permanent stopper last summer.

As a supporter, we have no control over incomings and outgoings, and can only pray that he remains Blades number one for the forthcoming season. However, should he head for pastures new then I hope that United earns more out of this deal than what they paid for him!

This example also applies to any other player who may leave during the summer.