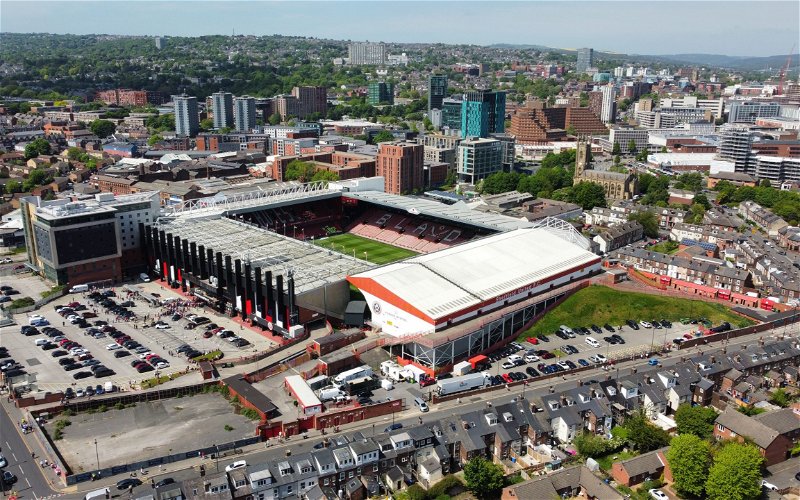 Sheffield United are set to confirm their 6th signing of the season with James McAtee passing a medical on Tuesday.

Recap of the summer signings so far:

The Blades managed to re-sign reliable and experienced goalkeeper Adam Davies. Unfortunately the Welsh international suffered knee ligament damage in a pre-season friendly, though he is expected to be back in a few weeks time.

Anel Ahmedhodzic was signed in early July for £3M, with the fee potentially rising to £5.15M if the Blades get promoted to the Premier League this season. The Bosnian defender gives United a lot of versatility as he is comfortable of playing anywhere across a back three, including a defensive midfield role.

United added another player to increase the cover at the back with the season-long loan signing of experienced Irish centre-back Ciaran Clark from Newcastle. We saw Clark play out of position on the first game of the season against arguably the most explosive attack in the Championship. Though Clark is much more favoured as the left centre-back or the central one.

Heckingbottom decided to add a more complete midfielder this summer with the loan signing of Tommy Doyle from Manchester City. Doyle suffered a thigh injury during the Blades pre-season tour in Portugal and is due back in the next week or two. Doyle can play various roles in midfield, he can play as a holding midfielder, as a support midfielder in more of a box-to-box role, or he can play just behind the forwards.

The most recent acquisition is Reda Khadra on a season-long loan from Brighton with United having an obligation-to-buy included in the negotiations. Khadra can play as a 10, or as a winger or inside forward. We saw flashes of his explosive-type playing style in his short sub appearance against Watford.

What do you think to the business United have done this summer? 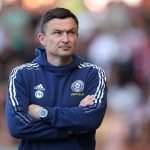 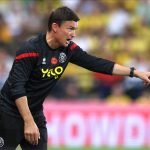 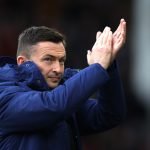