“Outstanding Since He Came In” – More Contract Joy For Blades Fans 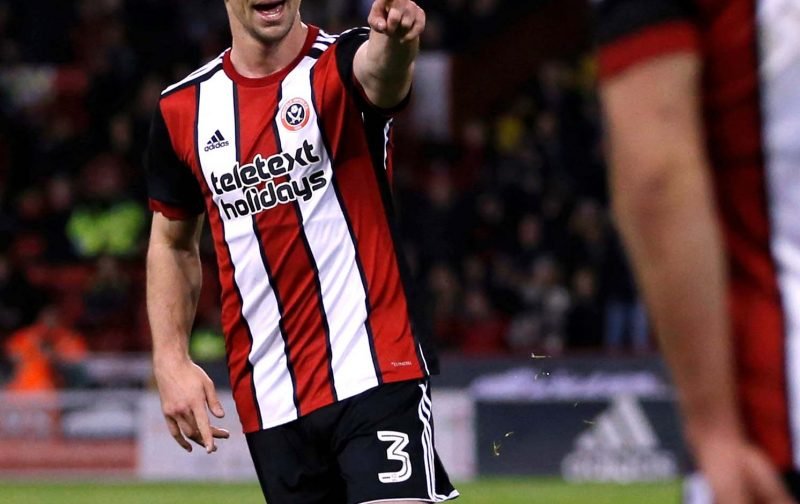 As Sheffield United announced the contract extension of anonymous striker Billy Sharp yesterday, they also confirmed that Republic of Ireland international left wing back Enda Stevens had also signed a new extension seeing him remain at Bramall Lane until the summer of 2022.

Having arrived as a free agent from Portsmouth back in 2017, Stevens has quickly established himself on the left hand side of the pitch and with 33 appearances so far in the campaign of 2018/19, he has 80 appearances in total to his name so far and at 28-year’s-old, he still has room for further improvement.

????️ "Enda has been outstanding since he came in. The way he plays the game, he has been a very important part of our progress in the last 18 months. I've always been a big fan of his."#TwitterBlades #SUFC #ForgedinSteel ⚔️????⚪️⚫️

He’s also shown his versatility, playing the last two as part of the heart of defence.

Speaking to the Official Site after the deal was done, manager Chris Wilder said of his extension.

“Enda has been outstanding since he came in. The way he plays the game, he has been a very important part of our progress in the last 18 months. I’ve always been a big fan of his. He has taken to Championship football really well and kicked on, which has resulted in him getting in the Republic of Ireland national squad.”

With his own reliability and consistency for Wilder as we continue to push for promotion into the Premier League this season, fans were also delighted to hear about this news.

Been critical of him in the past but can now say this is definitely well deserved. Having a great season.

No complaints from me