Opinion: The one player that will arguably be most affected by the Premier League work stoppage 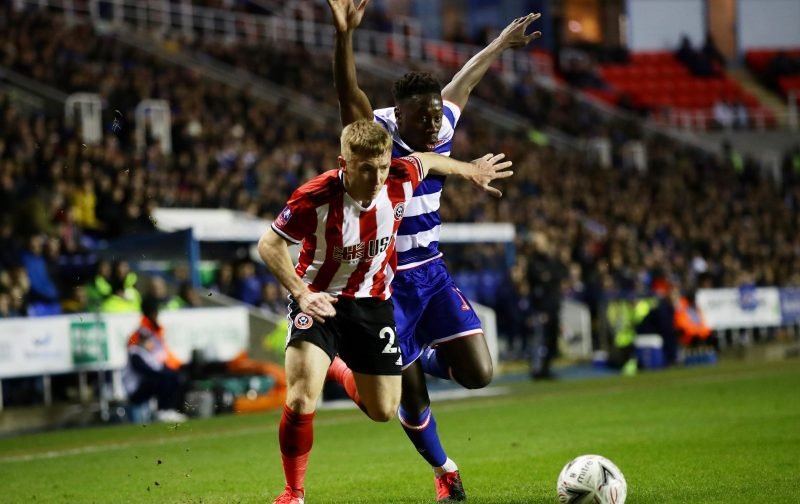 The one chance you get to make a run at things in the first-team, and the season gets plunged into serious jeopardy. Now obviously this isn’t the main problem with all of this and in the grand scheme of things, it is pretty insignificant compared to what is going on throughout the rest of the world, but I do think we need to spare a little bit of a thought for one member of the Sheffield United team.

And that’s Ben Osborn, who was set to take the place of Enda Stevens in the Blades’ game against Newcastle United before the whole season got postponed. I say postponed because despite all the options that are out there, I don’t think they will cancel/void the season, purely because of the amount of legal action that could take place if they do.

So when the season does pick up again, which it will, then Osborn is probably going to find himself on the outside looking in once again once Stevens recovers from his injury, because let’s face it, it isn’t broken, so there’s no real need to fix it.

Should Ben Osborn get more minutes? 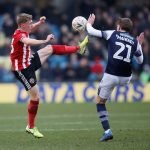 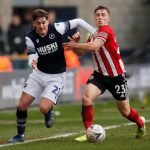 Stevens has been part of a back line that is one of the best in the division, conceding only 25 goals across 28 games, and as I said, if there’s no need to fix it when it comes to that back line, then I don’t see any reason why Osborn is going to get into that side unless Stevens gets injured again.

He might get his usual cup cameo in the game against Arsenal whenever that takes place, but when it comes to a long run in the team, it’s just something that doesn’t look like it’s going to happen.