Opinion: In a battle as tight as this, fans have every right to chastise the player’s displays 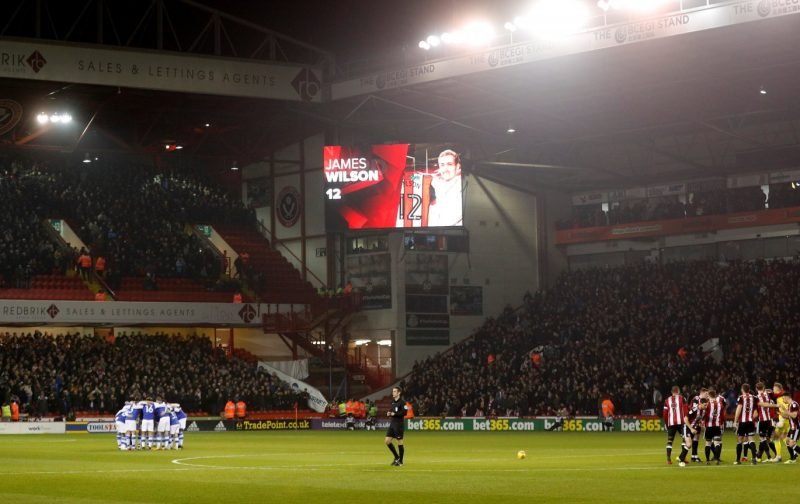 So, it’s very much been the elephant in the room the past few days.

The fact that there seems to be a slight bit of dissent sneaking into proceedings at Bramall Lane. I wouldn’t say it’s ‘toxic’, far from it, and nor should it be given the rise that the club has been on in the past few years.

But there’s no smoke without fire, and there’d be no reason for Chris Wilder to chirp off the way that he did if there wasn’t something there to provoke him.

Speaking in his press conference ahead of tonight’s game with Manchester United, the Blades boss didn’t hold back when talking about Sheffield United’s past two games, which saw them claim only one point and come under severe criticism from the supporters in the process.

“I’ll let supporters discuss if we’re a disgrace or diabolical and let everybody down. Or if we’re allowed a performance or two in three years that’s not up to the mark.” 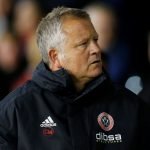 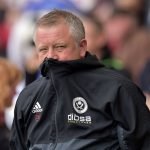 The thing is though, and this is something that the fans brought upthe fans brought up in relation to Oliver Norwood’s comments on the matter, it’s not the fact that the team lost, that we can handle. It’s the way that the club performed in the game, especially against Newcastle.

Take a look at all three goals and you can see plenty of basic errors that could and should have been eradicated to prevent them, and given how close the battle is for European football, we can’t afford to be giving games away like that.

So fans have every right to criticise those kinds of displays, but that doesn’t mean we’re totally ungrateful for where the club are and the journey we’ve gone on.

What about you? Do you agree with Wilder’s comments on the matter?

One Reply to “Opinion: In a battle as tight as this, fans have every right to chastise the player’s displays”