Opinion: Chris Wilder set to take major ‘all or nothing’ risk regarding centre-back position 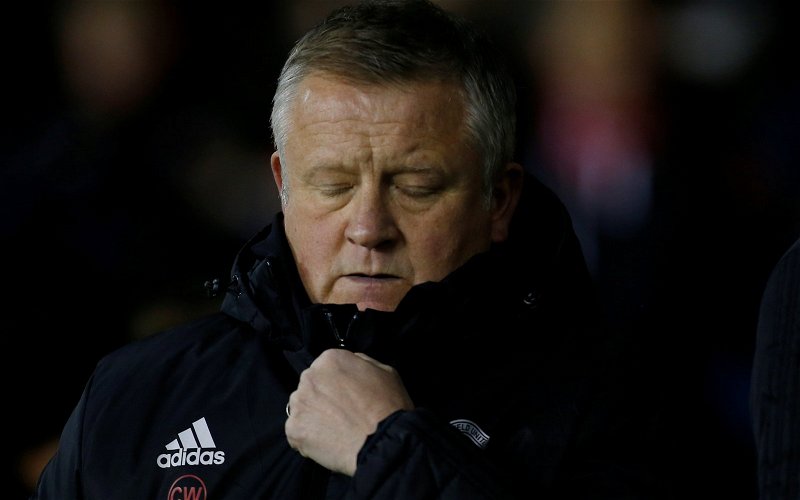 He’s not just going to settle for second best.

That appears to be the attitude that Chris Wilder is projecting when it comes to finding a new centre-back before the end of the domestic window. With the injury to Jack O’Connell leaving the backline in need of some new faces, Wilder is running out of time in order to replace him.

But he isn’t going to settle for any centre-back. According to a report in The Star, Wilder will only be going after the ones that he has wanted form the start, whether that be Terrence Kongolo from Huddersfield Town or Ben Davies from Preston North End.

And I must say, he’s playing an awfully risky game by essentially going ‘all or nothing’ when it comes to the potential signings.

To some extent I agree with Wilder, there’s no point buying someone just for the sake of buying them. If they clearly aren’t up to the job (and playing in the Premier League is one you have to be sure they’ll be able to do), then there’s no point spending money on someone who’s not good enough just to say the problem has been addressed. 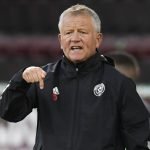 On the other hand, if he is so tunnel-versioned in going after these two players in particular, then he could be missing out on another centre-back who could be available that can do the job just as well and let him slip through by not paying enough attention.

It’s personally would like to see a new centre-back come in and for Ethan Ampadu to be pushed further up the pecking order, but that’s just me, and I hope that Wilder gets this decision right.

Because it could very well be one that ends up being the difference between us playing in the Premier League next season, or The Championship.

What about you? What do you make of this news?