Opinion: Blades risk major upheaval if they go into a bidding war for Antonee Robinson’s wages 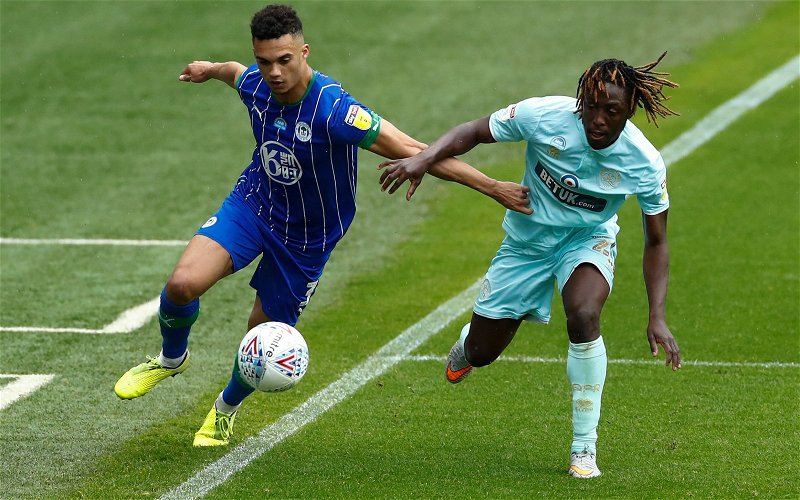 Pushing the limit of what we can realistically offer.

That appears to be the situation facing the Blades this summer when it comes to one of our potential targets in particular.

According to journalist Alan Nixon, Wigan Athletic left-back and Sheffield United target Antonee Robinson could be offered as much as £50,000 per week by newly-promoted Fulham in order to entice him to come to the club, a deal that would apparently put teams like us and Everton completely out of the running for his signature, even if the initial transfer fee of £1.5m isn’t all that high to begin with.

Whilst I have been in favour of bringing in Robinson this summer because of what he can offer us in terms of his future potential, those wages just don’t sit right with me. Given that our highest-paid player is currently on £25,000 per week according to SpotRac, to go and give a new player, someone who might not even start out as a regular in the first-team, double the wages of the top earner, sends out entirely the wrong message and could cause huge problems within the dressing room. 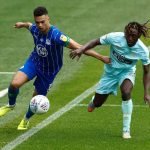 And given how much this Sheffield United side seem to have set their foundations on having such a harmonious dressing room, it looks like we might be best off leaving this one be and trying to get someone else in who would fit the mould of the team much better.

I’m not saying that we shouldn’t refuse to pay top wages full stop, if we want to stay in this division long-term then we will have to bring in these kinds of players but we can’t just make a major leap like this in such a short space of time.

What about you? Do you think the Blades should pay these sorts of wages for someone like Robinson?