Not Going to Win the League, but not going down either. This is what the neutrals think of Sheffield United’s chances this time around. 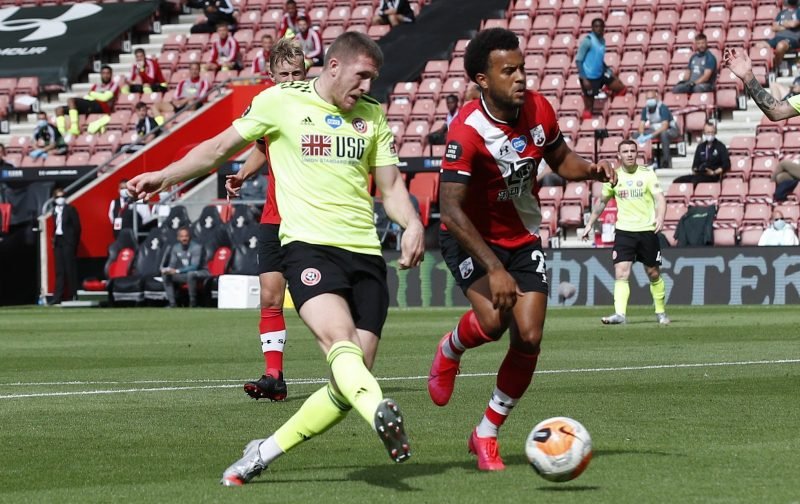 The predictions ahead of the 2020-21 season are different compared to that of last season when almost every pundit had written United off before a ball was even kicked in anger. United’s solid ninth-place finish in their first season after a twelve-year absence certain gave a round of applause from all those who doubted Chris Wilder and his assistant Alan Knil’s capability.

From Billy Sharp’s last-minute equaliser at Bournemouth on the opening day of last season to the final game of the season at Southampton, United was never in a relegation battle. This season might be different but it is interesting that the neutrals have played safe this time around and predicted that the S2 club will finish somewhere in mid-table obscurity. If anything from last season has proven that they can be incredibly wrong. 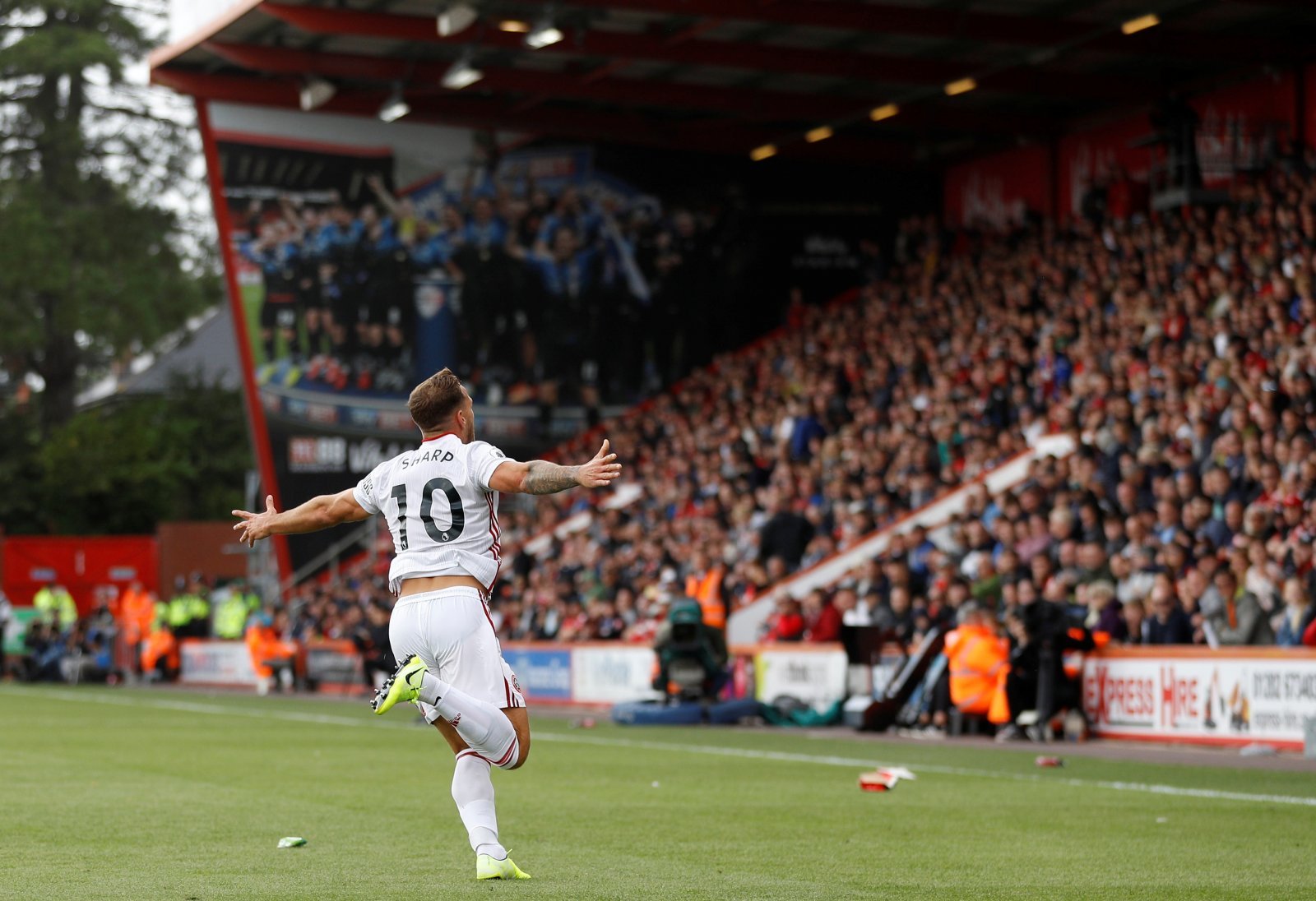 The 2020-21 Premier League will mark the Blades fifth season in the top flight since it was re-branded in 1992. They kick-off the new campaign at home to Wolverhampton Wanderers this Monday, on 14th September at 6pm.

Vital Blades have scoured the World Wide Web to dig out the season previews from the neutrals. Below are what they had to say…

Opponents will be better prepared for the Blades this season but that works both ways: Wilder’s players, most of whom arrived with little top-flight experience, will have grown even more canny – individually and collectively – thanks to last season’s feats. On Wilder’s watch, there is no reason to expect one of the smartest units in the division to start malfunctioning. Which does not, of course, mean there is no scope for upgrades. On the contrary, the manager would welcome greater quality in a couple of key areas and more depth throughout to cope better with injuries and suspensions like the ones that took the momentum out of United’s drive for Europe.

It’s going to be hard to top last season, but teams will no longer underestimate Chris Wilder’s side; a mid-table finish is likely, yet they’ll still hand out defeats to some of the league’s bigger fish.

Any talk of the second-season syndrome would certainly seem ill-judged; a healthy 78 per cent of sides who survived in their first Premier League campaign have stayed up in the second term and Wilder’s Blades will always be competitive; their ambitious boss demands it.

The surprise package of the year, United were tipped to be fighting relegation but instead, Chris Wilder’s men might need their passports handy next season as they keep up with the European contenders. Working with several players who have been with him since League One, Wilder has built a well-drilled side who do not score many, but do not let many in either and have lost only seven of their 28 Premier League games so far – the same number as Pep Guardiola’s City.

A lean, mean side led by one of England’s best bosses – but bettering the last term will be tough.

Blades fans may have been quietly confident that their team could avoid the drop last term, but even the most optimistic of supporters would have been hard-pressed to predict a top-half finish.

‘Second season syndrome’ is far from a reliable formula, but it would be fair to assume the Blades may struggle to reach the heights achieved in 2019-20.

Providing they can avoid a relegation battle, there should not be too many complaints.

As unfair as it would be to attribute Sheffield United’s success to merely a ‘surprise factor’, if they weren’t already, the Premier League will be all too familiar with the threats the Blades have to offer and – crucially – their weaknesses.

Recording the fourth-best defensive record in the top tier and challenging for European places deep into the season may be beyond Wilder’s side next campaign. However, given the cohesion of the squad and ingenuity of their manager, there is little reason to expect the threat of anything as gloomy as relegation next season.

Sheffield United worked wonders last season and even surprised, not only the neutrals who had mostly tipped United to finish rock bottom, after ‘not taking the Premier League seriously with their recruitment, but also its supporters who anticipated a long season battling against relegation. They finished the season a respectable ninth, after struggling to regain the form they had built up before lockdown, took three games from the re-start to claim their first victory and ended the campaign with three consecutive defeats.

Again, United have had to delve into the transfer market and have recruited mostly from the Championship, though it proved to be an influential signing in bringing back Aaron Ramsdale to the club, though no doubt fans will constantly be comparing him to Dean Henderson, something which the supporters need to not get into a habit of.

I would love for United to finish higher up the table than last season but I believe that the Blades will finish roughly in the same position. Had COVID-19 not put a financial strain on clubs then maybe Chris Wilder would have been in a better position to recruit more from top-flight clubs and Europe, but it is what it is, and as long as we aren’t in a relegation battle I cannot complain.

When it comes to the bottom three that can also be a tough one to call, though it wasn’t difficult to suggest that Norwich would plummet straight back down. Nobody likes to see teams relegated (unless it’s Wednesday), but I can see that newcomers West Brom and Fulham are in for a long season and I believe will end up in the final three. Brighton too are a side which I believe will struggle whilst I also expect to see Aston Villa, Burnley and possibly Newcastle in the mix for the drop.

Lastly, who is going to stop Liverpool from regaining their crown? It’s a bit difficult to tell at this early stage. Looking from the outside in, I would be concerned that Liverpool hasn’t done much (if any) business in the transfer market. There is no doubt that Jurgen Klopp believes in his side, but I recall Manchester City doing the same a couple of years ago, and then lost the title the year after. I wouldn’t be surprised if their city rivals United will also be in the chasing, though they are a few transfer windows away from seriously maintaining a challenge.