“Need to be aiming higher”, “wouldn’t be against it”- Some Blades fans split on idea of 29 y/o free agent stopper 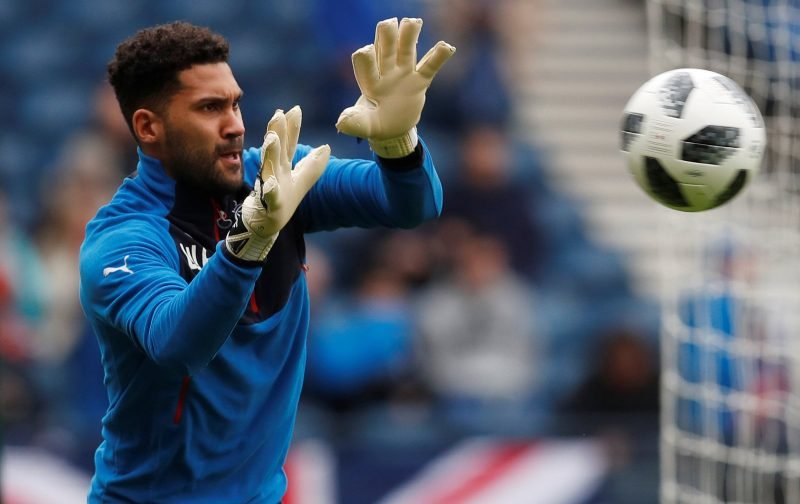 I think the wording of the whole thing is crucial.

Because that gives fans a clear indication of what the expectations should be, and gives a little bit of leeway when it comes to who else we can bring in this summer, especially when it comes to a certain Dean Henderson.

According to The Sun (29/6/20, page 61), Sheffield United have turned their attention to former Rangers goalkeeper Wes Foderingham. Despite being a regular for the Scottish Premiership side in the past, the 29-year-old has fallen out of favour in recent seasons and is now a free agent, with the Blades being one of a number of clubs bringing him in, although only as a backup (perhaps with the hopes of bringing in Henderson still a possibility for Chris Wilder).

Would you take Foderingham at Bramall Lane? 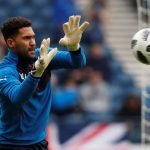 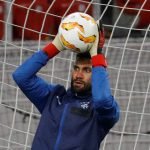 Although when @The_Bladesman put the idea to Sheffield United fans on social media, there was a very mixed reaction from the supporters.

Seems like the kind of player we need to add that extra depth we lack.

Surely we need to be aiming higher

Good keeper, wouldn’t be against it.

Anyones got to better than moore

Rather have Joe Hart tbh

What about you? Would you take Foderingham at Bramall Lane?