Nail In The Coffin As Blades Defeated Again 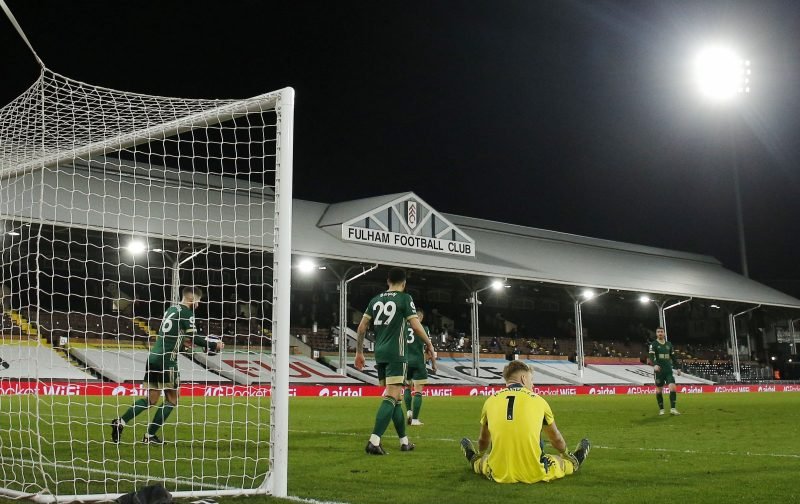 Sheffield United succumbed to their third consecutive Premier League defeat, and all against London clubs with Chelsea and West Ham laying victory previously. Fulham was the latest side to claim maximum points from the Blades in, what was, a rather lacklustre performance from a wounded side struggling to field their strongest XI. They became the first British club in history to lose 20 out of their first 25 league games.

The early exchanges saw hosts Fulham enjoy the majority of the ball and, though swift United defender, won several corners in the first ten minutes which came to nothing. United defender tight and were subject to playing long balls out of defence.

The Cottages saw two wild efforts before the 20-minute mark. Anguissa dragged his effort wide after shooting from outside the area and Loftus-Cheek, after getting the better of Basham, lashed his left-footed shot over the bar. Four minutes later McBurnie was treated for a clash of heads but soon returned to the field.

Ten minutes before the break Lookman’s ball through allowed Caveleiro acres of space down the right, his surging run saw the striker cut inside and his shot on the angle flew over the bar. Loftus-Cheek headed a corner over the bar as the first half ended in what was a frustrating half that saw United gain 27% possession but, more importantly, the half ended goalless.

United kick-off the second half with neither side making any changes at the break, though they were forced into a change three minutes in when Basham pulled up with a suspected hamstring injury with Norwood entering the field, joining midfield with Ethan Ampadu returning into defence.

On 52 minutes Loftus-Cheek was presented with a golden opportunity to take the lead after he played a neat one-two with Caveleiro, he slid the ball past Ramsdale but Baldock scampered back to clear off the line. Two minutes later the Blades created their first shot on goal. Lundstram’s pullback saw Norwood deliver a deep ball into the box; Sharp timed his run and his header flew over the bar.

Fulham skipped ahead on the hour mark, another long ball over the top saw LOOKMAN control, he got the better of Ampadu before driving home on the angle. United sprung into life and four minutes later McBurnie collected the ball deep in midfield, he found Sharp and his delicate ball through found Stevens but couldn’t find a way past the keeper as they conceded a corner, which saw Kean Bryan head at the far post but nobody could scramble the ball home. 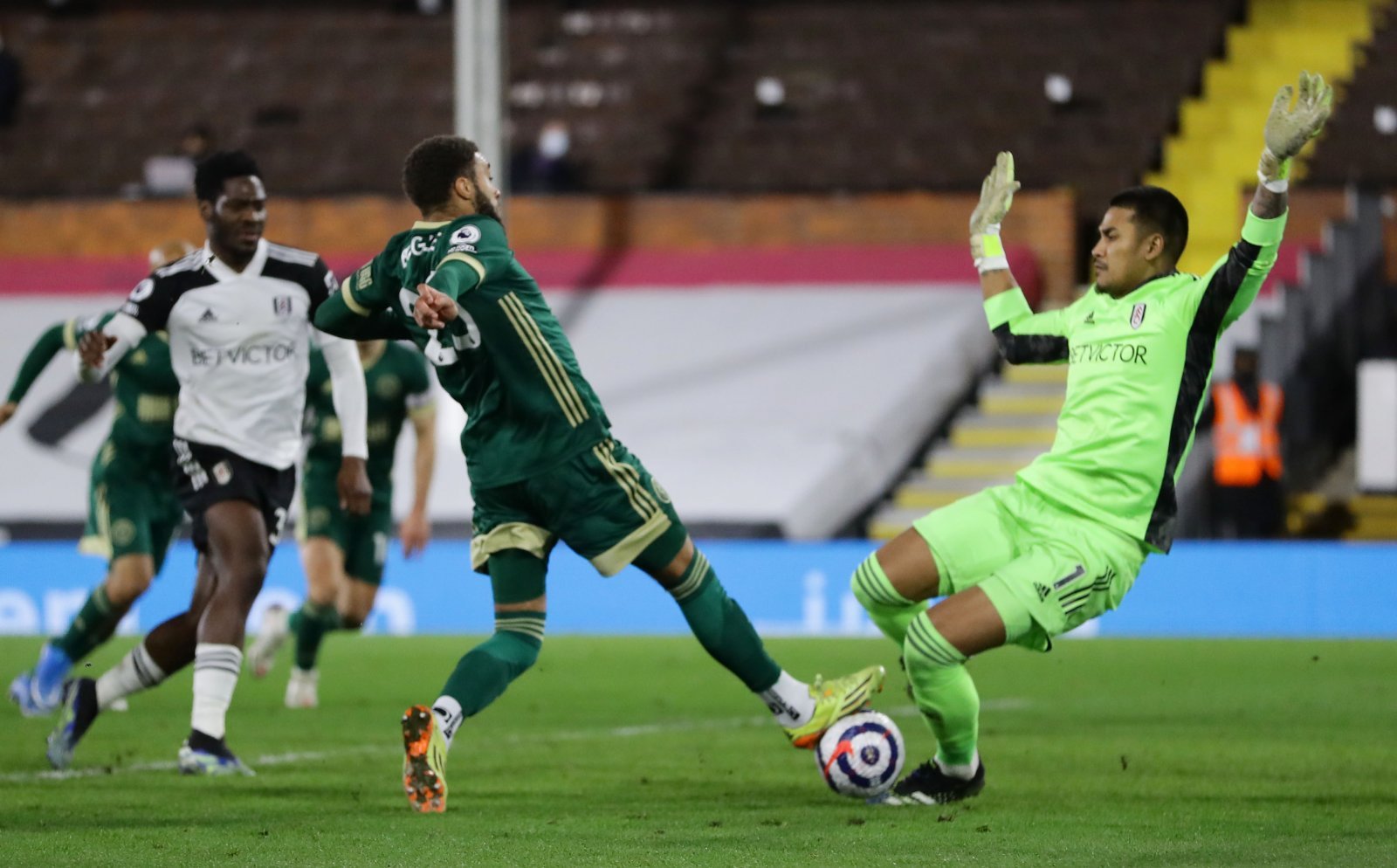 Ramsdale pushed Aina’s dangerous drive from distance over the top before McGoldrick replaced Lundstram as Wilder added more attacking options. On 76 minutes, Stevens played through Sharp who peeled away from Anderson but his shot could not beat keeper Adarabioyo. Fulham then made a change with Tete replacing Caveleiro before the visitors made their final substitution of the game as Jagielka made way for Bogle.

The closing minutes saw United denied a penalty appeal after the keeper appeared to clip the legs of Bogle before clearing the ball, a VAR check ruled out any foul play. Referee Martin Atkinson added seven minutes of stoppage time on top of the ninety. Fulham came close during this period when a scramble in the box saw the ball roll lose to Lemina, his shot saw Bryan keep out a probable goal.

United failed to cause the hosts any real problems throughout the game with Fulham being worthy of their victory.