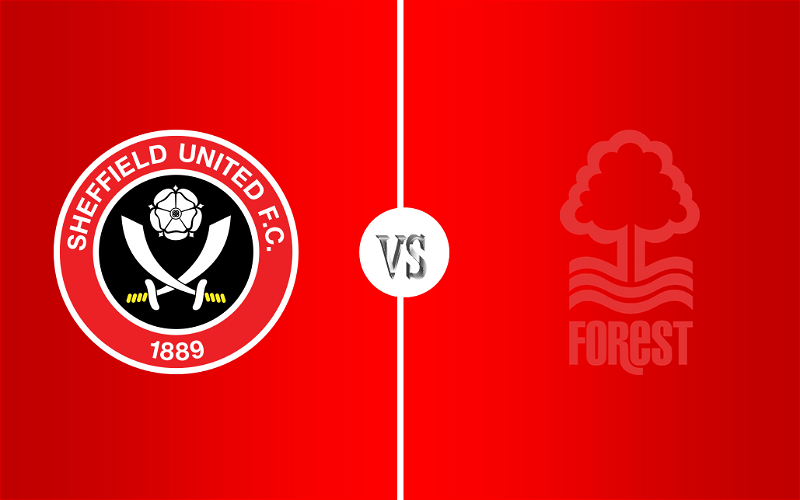 Sheffield United head to the City Ground tonight to face Nottingham Forest in the second leg of the SkyBet Championship Play-Off Final, with the winner heading to Wembley to face either Huddersfield Town or Luton Town on 29th May.

Nottingham Forest host the Blades tonight with a goal advantage after winning 2-1 at Bramall Lane last Saturday. Forest will consider themselves unfortunate not to head into the second leg with a handsome lead following a first half that saw them waste several chances, but the two goals they scored (before United’s late reply), both were capitalised from defensive slipups. The visitors had taken the lead after ten minutes Sam Sturridge’s surge down the right saw him square the ball to Filip Zinckernagel, with Ben Osborn slipping and allowing the Danish midfielder a free shot at goal. His effort was saved by Wes Foderingham but Jack Colback followed up with an unstoppable reply. At the other end, John Egan saw his header cleared off the line. 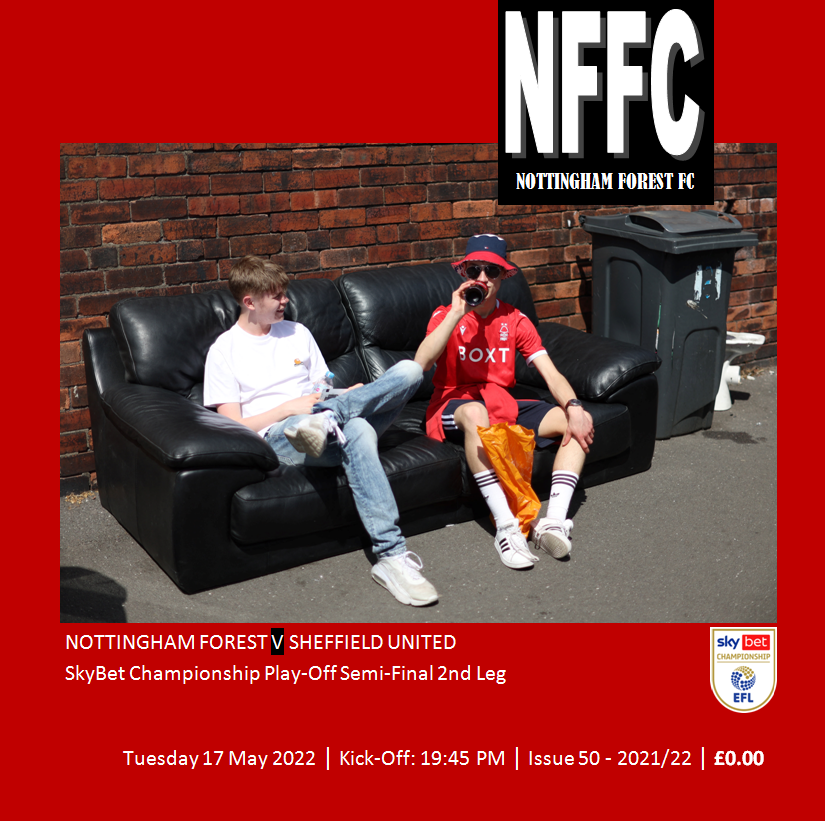 After squandering several opportunities in the first half, they doubled their advantage on 71 minutes after substitute Joe Lolley robbed Egan of possession 30-yards from goal. John Fleck did good to track and block Lolley’s shot, but the ball fell loose to Brennan Johnson who made no mistake. United looked like heading to the City Ground with a two-goal deficit until the Blades netted a reprieve in stoppage-time when Morgan Gibbs-White’s corner was headed home by Sander Berge.

It was the first time that the Reds had won at Bramall Lane since 3rd April 2004, where they also won 2-1 that day!

Blades boss Paul Heckingbottom is expected to field an identical side that was defeated in the first leg at Bramall Lane, though George Baldock could return in place of Ben Osborn. However, he expected to be without several players ahead of the City Ground tie. They will be without defenders; Charlie Goode (knee), Jayden Bogle (knee), Jack O’Connell (knee), and forwards, Billy Sharp (groin), Rhian Brewster (hamstring), Oli McBurnie (foot), and David McGoldrick (thigh).

The Blades have yet to win a Play-Off Final. They have competed in four finals (1997, 2003, 2009, and 2012), with each ending in defeat. Meanwhile, Nottingham Forest has yet to appear in a Play-Off Final having reached the semi-finals on four occasions (2003, 2007, 2010, and 2011). The winner of this tie will be decided tonight with the winner advancing to Wembley, and facing the winner of the other semi-final tie between Huddersfield Town and Luton Town Should the aggregate score be level at 90 minutes, a series of 30 minutes extra-time will commence, and should no winner be decided after 120 minutes of football played – the match will be decided on a penalty shoot-out. The away goals rule does not comply in this competition.

Reds boss Steve Cooper may sweat on the fitness of Ryan Yates after he sustained a reoccurrence of a shoulder injury in the second half, though the midfielder played the entire 90 minutes. Meanwhile, they are expected to be without defender Max Lowe (groin), who is currently on loan from the Blades, and striker Lewis Grabban (hamstring), through injury. 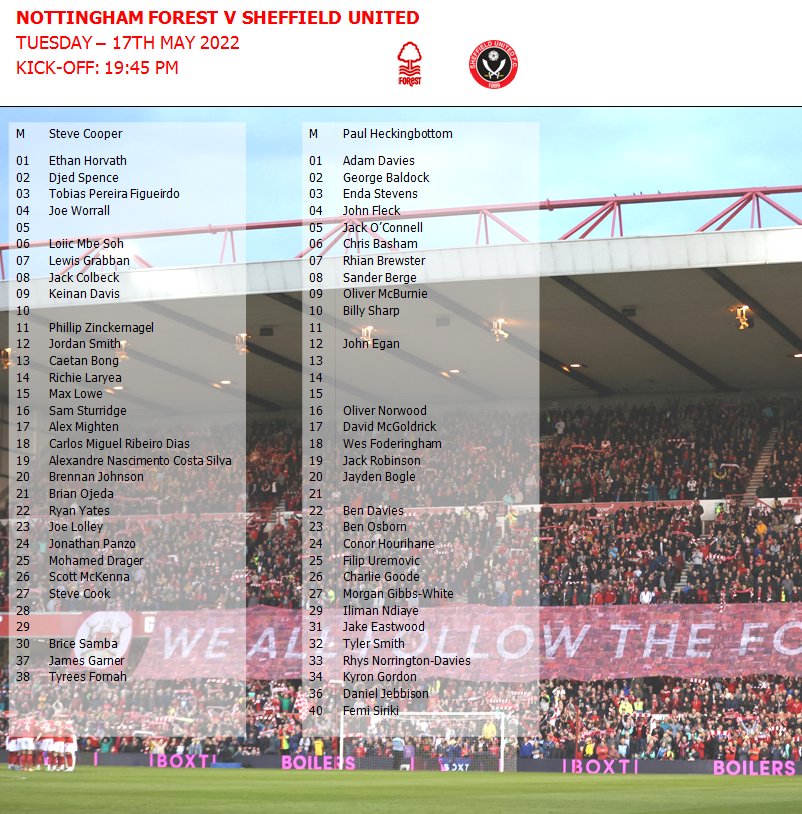