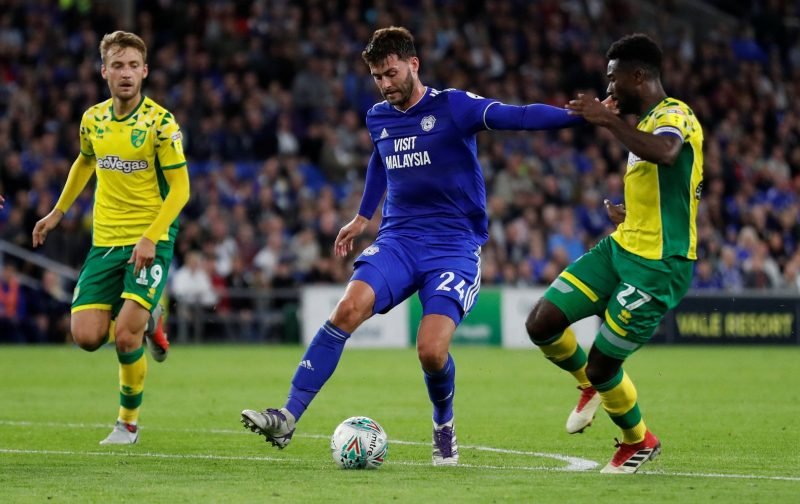 With the speculation linking Sheffield United with an interest in Cardiff City striker Gary Madine, it was being suggested yesterday evening that an announcement would soon be made after the player reportedly passed his medical with flying colours.

At the time of typing it hadn’t been confirmed – so this may or may not be redundant when it goes live!

It was thought by Sky Sports that the deal would be made official on late Sunday evening, but that didn’t seem to come to pass so the expectation would now be somepoint later today.

The deal from Cardiff will be a loan until the end of the season and we’ll have to see if there’s any kind of buy clause involved, but it does make for an interesting move owing to manager Chris Wilder accusing Madine of a ‘lack of respect’ back in 2017 following the video that emerged implying he had insulted skipper Billy Sharp.

Presumably, there is no ill feeling if the deal goes through but there are those Blades fans who question the move owing to his Sheffield Wednesday association and recent lack of goals.