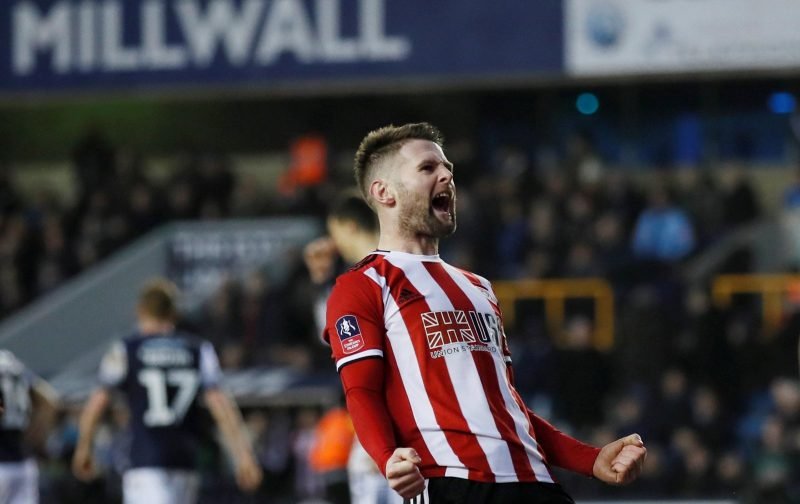 Sheffield United kick-start the 2020-21 Premier League season at home to Wolverhampton Wanderers tonight (kick-off: 6 pm). The Blades have been busy in the transfer market and may have added more additions to the squad since the time of writing, but they’ll be looking to get off to a good start to the season. 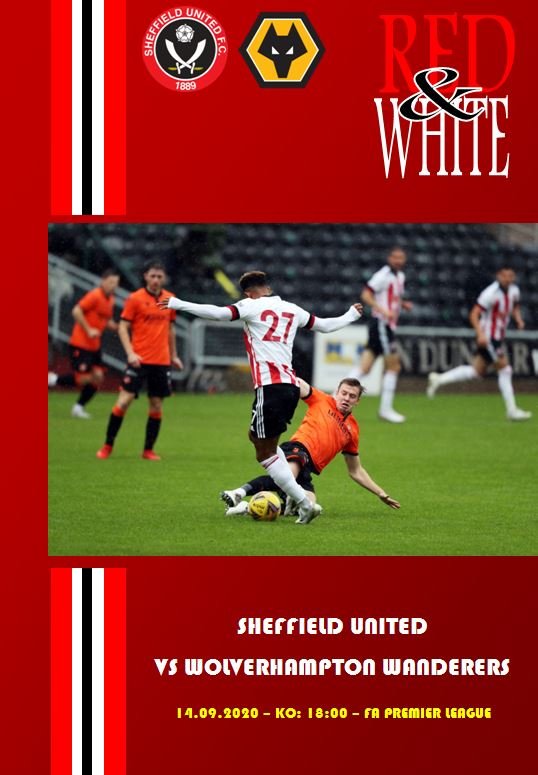 In preparation for the forthcoming 2020-21 Premier League campaign on 14 September at home to Wolverhampton Wanderers, which kicks-off later than usual this year due to COVID-19, the Blades have agreed to several friendlies with Dundee United, Derby County, and Preston North End – all away and behind closed doors. Sheffield United supporters can watch the game online via the official website.

For Blades supporters, it will allow those to view their new signings; Aaron Ramsdale, who joined in an £18.5million deal from relegated AFC Bournemouth, and follow goalkeeper Wes Foderingham, who joined on a free transfer from Glasgow Rangers.

United started their week in Scotland with a fixture at Dundee United, which didn’t go to plan. The Blades were 1-0 up thanks to Billy Sharp’s goal on 42 minutes. The match was abandoned due to severe weather at the break. They ended their week-long retreat with a training match against Hearts of Midlothian; John Fleck netted the games ‘only goal after 8 minutes.

Back in England, a goal in each half from Ben Osborn and Billy Sharp recorded a 2-0 win at Derby County and after returning to Bramall Lane, the Blades ended their pre-season friendly schedule with a 2-2 draw with Preston North End which saw both John Lundstrum and Billy Sharp (penalty) on the score-sheet.

The Blades have been busy in the transfer window, and have already completed the signings of Aaron Ramsdale (from AFC Bournemouth), Wes Foderingham (Glasgow Rangers), Jayden Bogle, Max Lowe (both Derby), Oliver Burke (on loan from West Brom), and Ethan Ampadu (on loan from Chelsea). The Blades have also added defender Kacper Lopata to their Academy squad following his release from Brighton & Hove Albion.

Chris Wilder also completed the signing of Mali Under-20 international midfielder Ismaila Coulibaly, from Norwegian side Sarpsborg 08, before immediately loaning him back out to Belgian side Beershot on a season’s long loan.

The Blades are expected to be without Norwegian international midfielder Sander Berge who has been sidelined with a knee injury which he picked up with his country. United will also be without keeper Simon Moore (wrist), however, they will be boosted by the return of David McGoldrick (knock), Lys Mousset (ankle), and Jack O’Connell (shoulder), who may all be included in the squad to face Wolves.

Molineux manager Nuno Espirito Santo has been busy to bring in a few transfers ahead of the new season, but their local newspaper, Express & Star, has suggested that the ‘Old Gold’ club will be lacking in personnel for the forthcoming campaign. They have brought in; keeper Mataja Starkic (from Aston Villa), Fábio Silva (Porto), and Marcal (Lyon), in permanent transfers, whilst also signing Vitinha on loan from Porto.

They also allowed two key players to leave the club for big money fees. Matt Doherty, who netted in last season’s 1-1 draw with the Blades at Molineux, joined Tottenham for £15million, whilst Helder Costa joined newly-promoted Leeds United for £16million.

Wolves are expected to be without Johnny Otto (knee), who requires surgery and will be sidelined for some time. They may also be without Adama Traore, who has recently been placed in quarantine after returning from international duty with Spain. 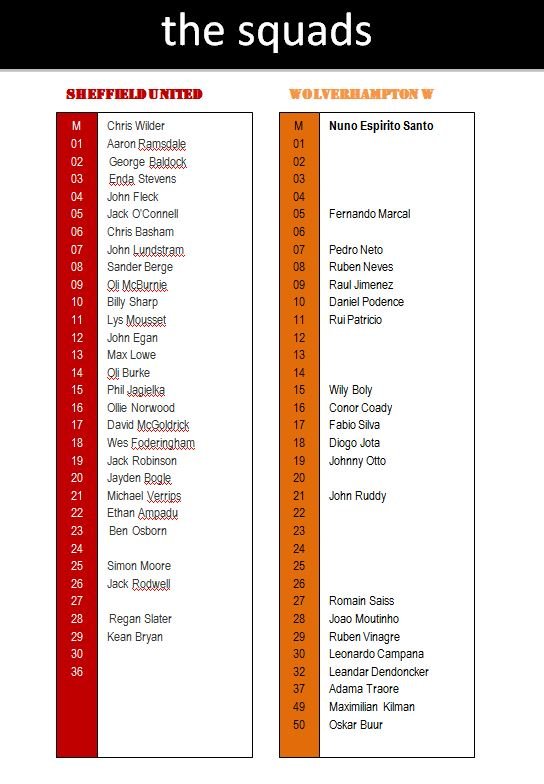