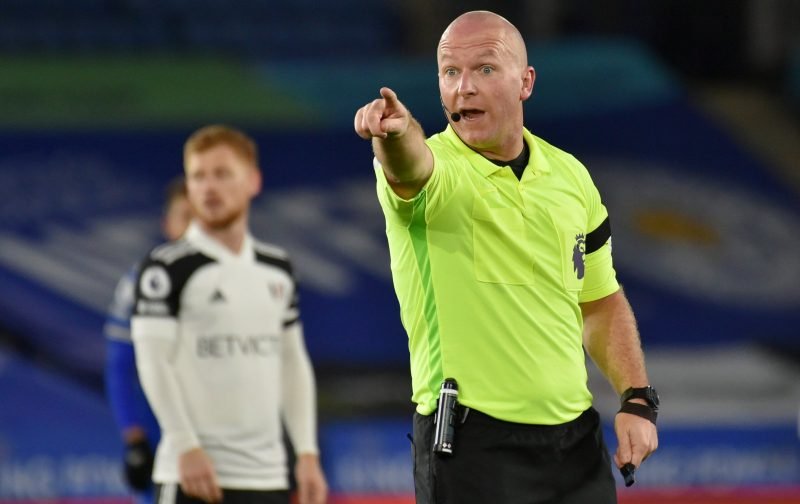 In May 2018, Swindon born Hooper was promoted to Referee Select Committee Group 1, a decision which former referee Mark Halsey disagreed with after he believed that ‘better’ referees should have been promoted instead.

He has officiated 11 Sheffield United matches throughout his career thus far and had brandished 33 yellow cards (average 3 a game). To date, he has officially dismissed one player during those games (unofficially two!). Hooper officiated the Yorkshire Derby between the Blades and Bradford City, at Valley Parade, in October 2014, in which United won 2-0. Supporters will no doubt recall Stefan Scougall being wrestled to the ground by Rory McArdle in the penalty area, with the officials, somehow, missing the challenge. 20 seconds into the second half Stephen Darby was brandished his second yellow card of the match and Bradford were reduced to ten men.

Over the years it hasn’t been a common occurrence for Mr Hooper to take charge of a Sheffield United fixture. The club had to wait two years before he took charge of a match involving the Blades. This came against MK Dons, winning 2-1 at Bramall Lane with goals from Stefan Scougall and Billy Sharp. At the end of the season, he took charge of the SkyBet League One Play-Off Final between winners Millwall, and runners-up Bradford City at Wembley.

Upon promotion to the Championship, the Swindon born referee officiated the so-called ‘Bouncing Day Miserere,’ which saw the Blades defeat city rivals Sheffield Wednesday in their back yard. Later in the season he also officiated the games away from Bramall Lane at Aston Villa and Hull City.

Hooper wasn’t appointed as a main match official for the following season as United again won promotion, and had to wait until the first Premier League season for twelve years, where he officiated in four league matches. He was in charge of the victories over Everton at Goodison Park, and at home to Burnley, for his first game at Bramall Lane for seven years.

In the Premier League victory at Norwich, Hooper dismissed Chris Basham for a lunging challenge on Kenny McLean, however, a VAR check concluded that Basham’s challenge wasn’t as dangerous as first thought and was downgraded to a yellow card. 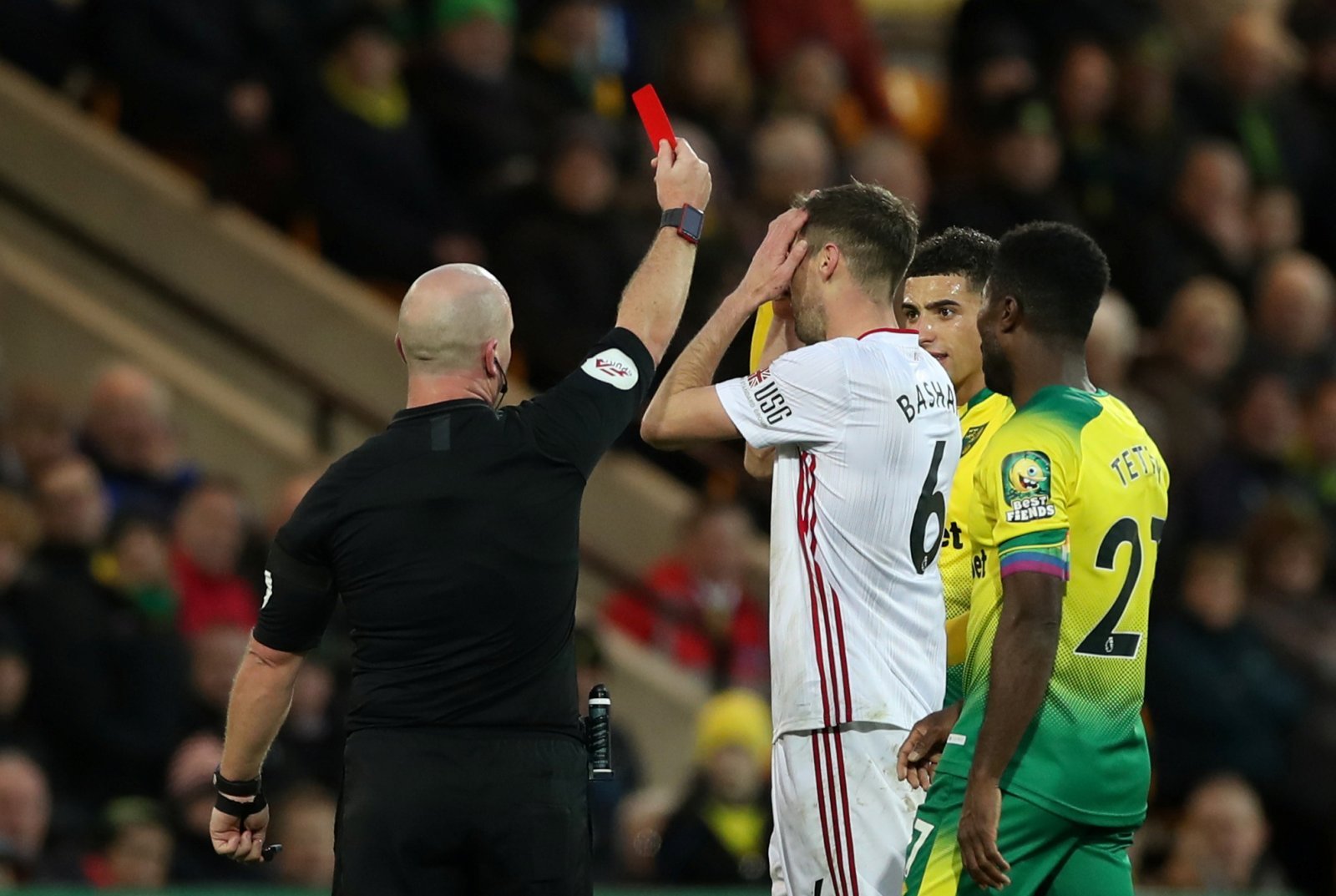 He also officiated the return game later in the season. The Blades won 1-0 via a Billy Sharp goal, but due to the pandemic, it proved to be the last game the club has played where supporters were allowed into Bramall Lane.

Below is a list of Sheffield United fixtures which referee Simon Hooper has officiated, with a tally of yellow/red cards net to each fixture;