Man in the Middle v Fulham 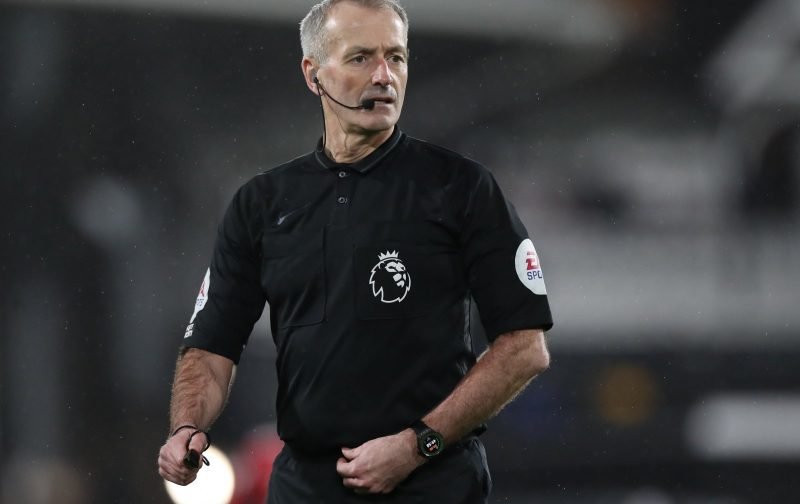 Atkinson, aged 49, has been a professional referee since 2002 and a Premier League referee since 2005, and despite serving many years in the game of football, the Bradford born referee has taken charge of seven professional matches involving Sheffield United. His last appearance as the man in the middle was on 22nd November 2020 in the 1-0 home defeat to West Ham United. Recently, for Fulham, he took charge of their 2-1 Premier League defeat at home to Manchester United on 20th January.

His first United game in charge came in 2005, against Burnley, but it wasn’t until Neil Warnock’s side reached the Premier League for the second time in the clubs’ history that he officiated another Sheffield United fixture. He took charge of both fixtures, home and away, against Watford with United winning both fixtures by a single goal. In the fixture at Vicarage Road, he dismissed Hornets defender Chris Powell after picking up his second booking of the game in stoppage time. He also refereed the fixtures with Chelsea and Tottenham Hotspur that season. 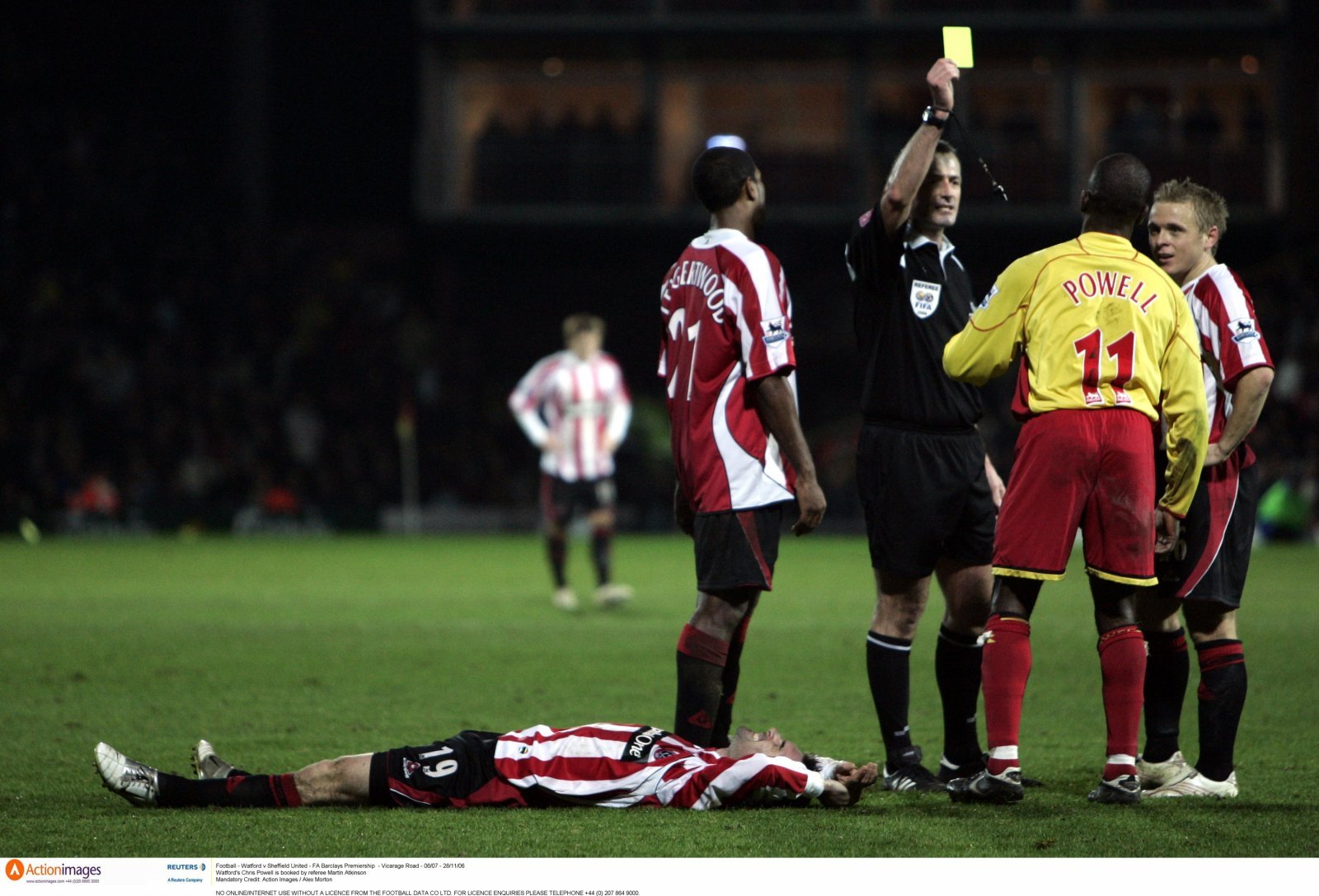 Last season he officiated the home leaguer game with Wolves.

In the seven games that he has officiated, he has brandished a total of 23 yellow cards, which equals, on average, approximately 3 per game.

On 6th September 2011, he officiated a European Championship Qualifier between Bosnia and Belarus. Bosnia won the match by a single goal but the game must have been a scrappy affair with the referee dishing out ten yellow cards, mostly to the visitors as well as dismissing two Belarusian players. Whilst he appeared as an unused substitute, former Blades midfielder Mo Besic was on the hosts’ side, and, in May 2013, he officiated the Championship Play-Off Final between Crystal Palace and Watford.

Below is a list of Sheffield United fixtures which referee Martin Atkinson has officiated, with a tally of yellow/red cards net to each fixture;