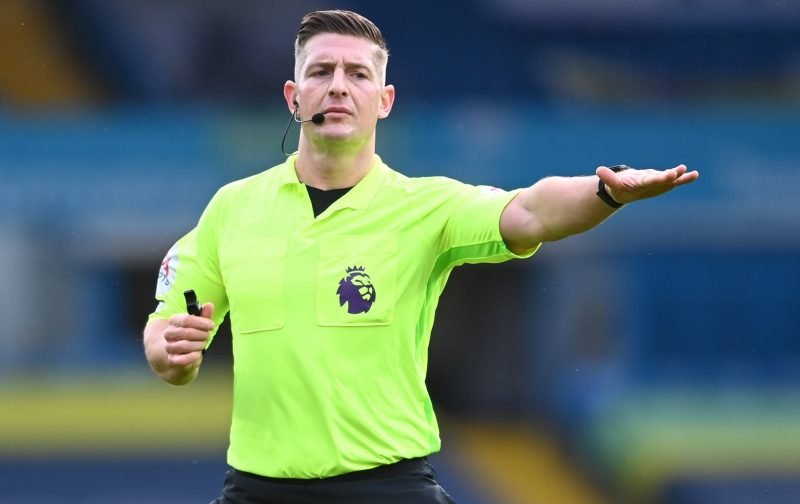 Sheffield United have been drawn against Bristol City at Bramall Lane in the FA Cup Fifth Round, which will be played in S2 tomorrow evening (10 February), and kick-off at; 7.30 PM. Supporters can watch the match via BBC iPlayer.

The referee has officiated five matches involving the Blades. His first was in the 2-0 defeat at home to Fleetwood Town en-route to winning the League One title. He made the step up to the Championship the following season but wasn’t selected for any games involving United.

Jones only Premier League match that he has officiated, involving Sheffield United, was the Blades 1-0 victory at Brighton & Hove Albion last season when Oli McBurnie struck the decisive in the first half.

As of yet, the referee has yet to issue a red card in any of the games he has officiated involving the Blades. This season he has taken charge of eleven matches in all competitions issued 22 yellow cards but has red to flash a red card. He has also awarded two penalties in those games.

List of Sheffield United fixtures which referee Robert Jones has officiated, with a tally of yellow/red cards net to each fixture;