Lundstram Out – Three Players Who Could Potentially Replace The Former Evertonian 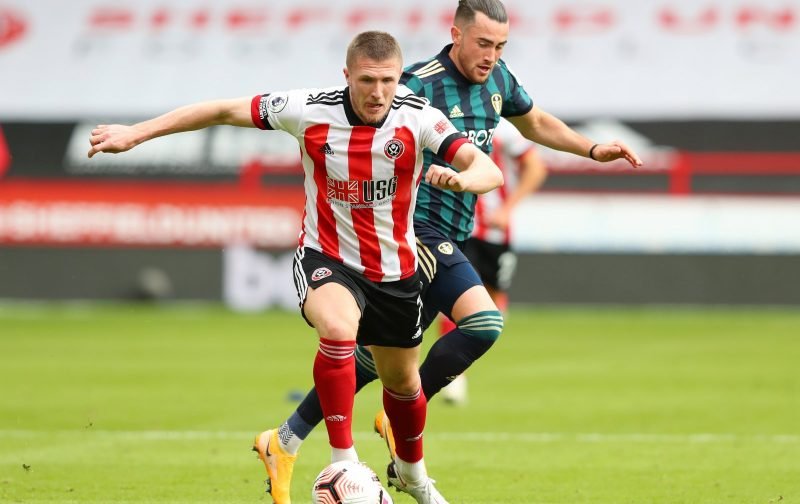 It has been publicised this week that Sheffield United contract rebel John Lundstram has refused to sign a new deal with the Blades and has been placed on the transfer market, to move him on in January, or leave on a free transfer when his contract expires at the end of the season.

Sheffield United boss Chris Wilder has made his feelings known regarding the subject, and quite clearly gave all three of Lundstram’s options. A new improved contract was put on the table, which has been refused. United will try and sell him on in January if clubs make an offer, or he can leave at the end of the season on a free transfer, following the completion of his contract.

Chris Wilder told SkySports news; “He most likely wants to run his contract down, so we will ask for or invite offers for a very good player who did well for us in the Premier League last season”

💬"It just came to a situation when the football club needed to make a decision."#SUFC #twitterblades
⚔️🔴⚪https://t.co/dbfUT7eomC

It leaves United with a headache. When the transfer window opens, do they search for a replacement (if so, who?), or do they wait until the end of the season when more players may be available?

From a supporter’s point of view, signing a new contract would be good for both the club and player. It would allow the club to focus on the squad, rather than finding a replacement.

We have taken a look at three players who, potentially, fit the profile for a Chris Wilder signing and could be an ideal replacement for John Lundstram. 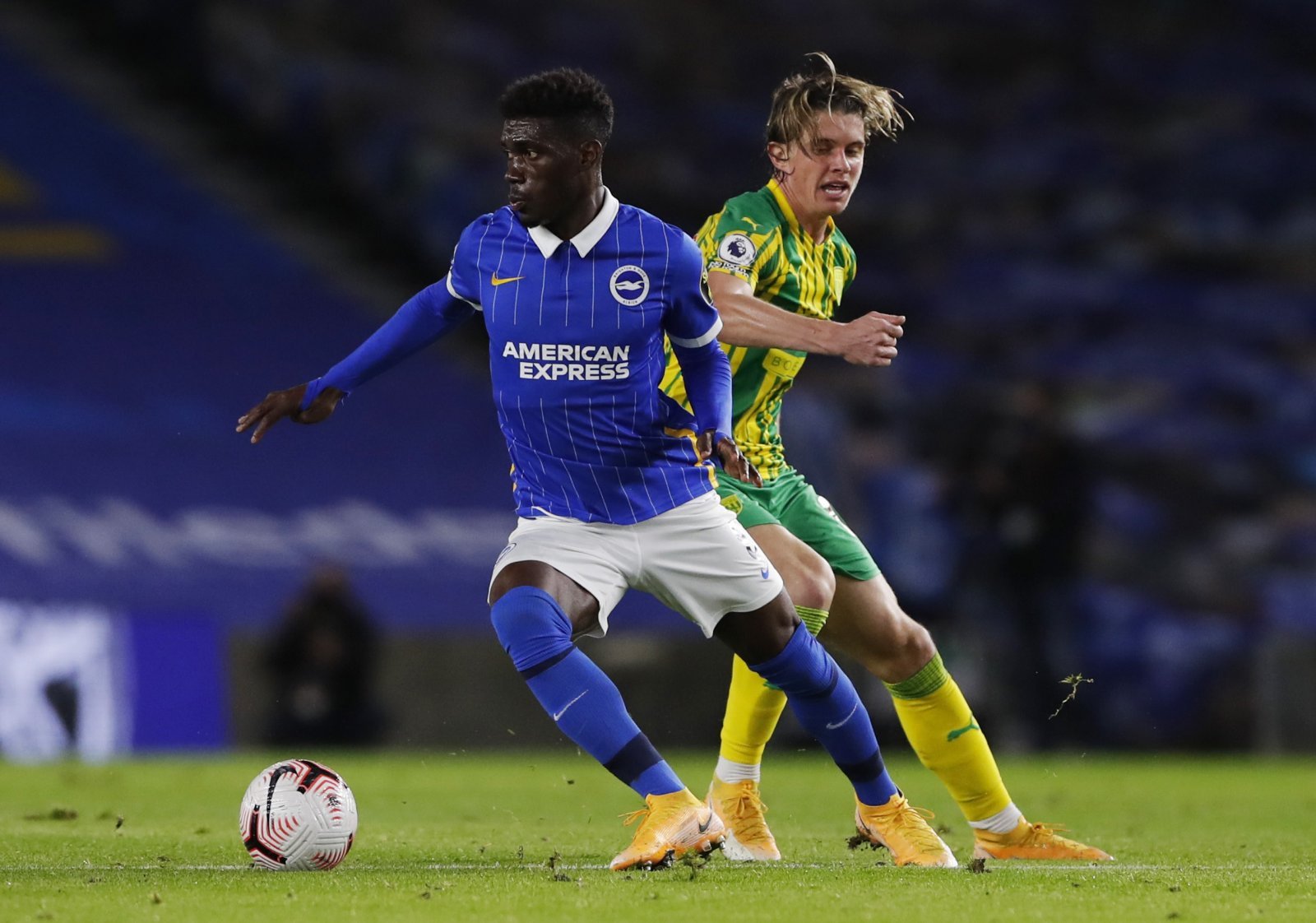 Mali international midfielder Yves Bissouma could be an ideal replacement for Lundstram. Naturally a central midfielder, the 24-year-old can also operate as a defensive-midfielder at right-back if necessary. He is currently valued at £11.7million by transfermarkt and is under contract until June 2023.

He has played in five Premier League games this season, and scored once, in the 4-2 defeat at Everton on 3rd October. 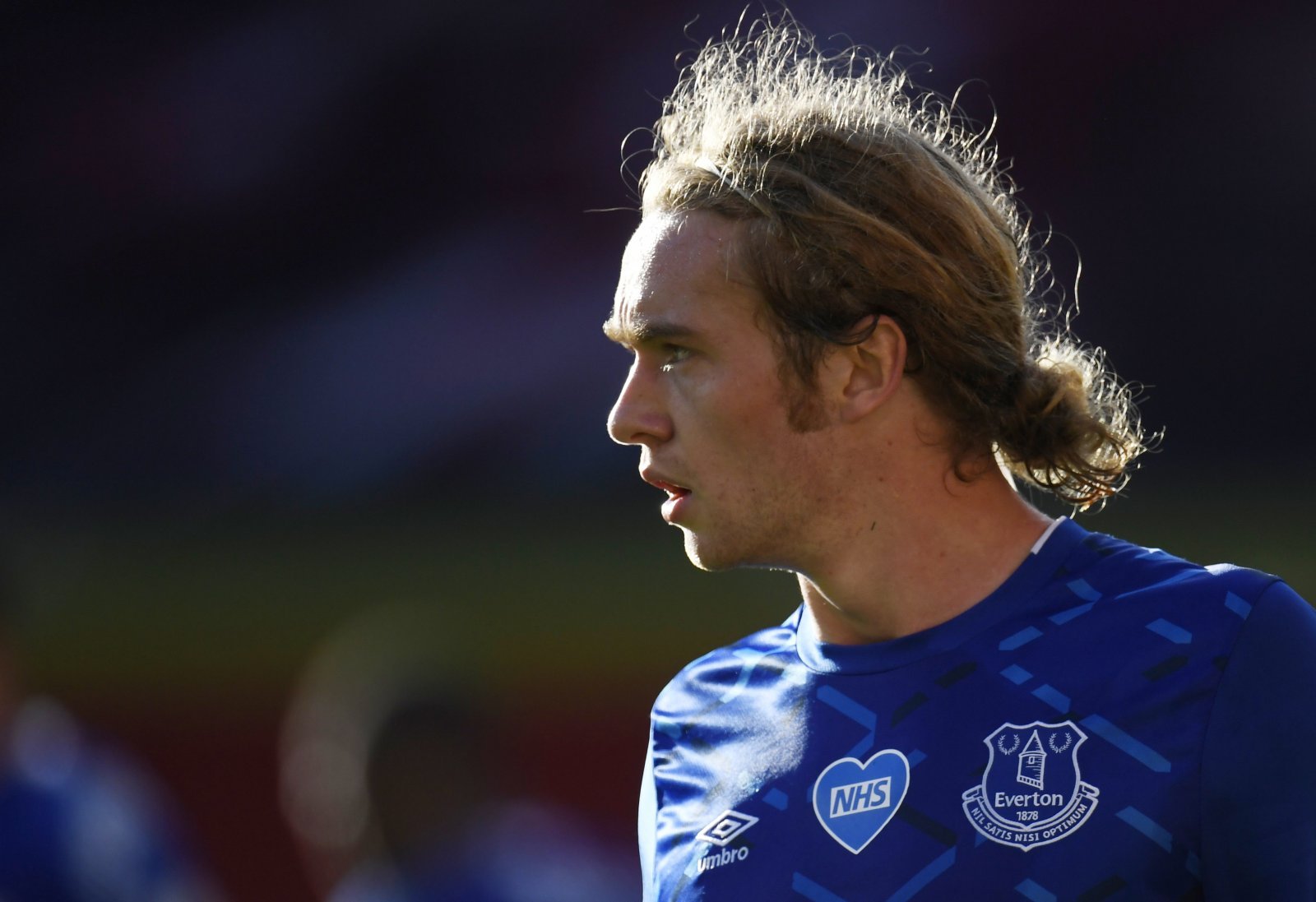 Davies, 22, came through the youth ranks at Goodison Park, and since his involvement in the first team, since 2015, has amounted 108 Premier League games, and scored 5 goals at this level. Valued at £14.4million by transfermarkt, he is, perhaps, the most expensive of our selection but it’s clear that he comes with plenty of experience.

Everton, however, is doing well, and whilst he may not be a first-team regular, the Toffees may not wish to lose an up and coming player. He may not either wish to join a relegation battle, which, at this moment in time, is a clear possibility for United this season. 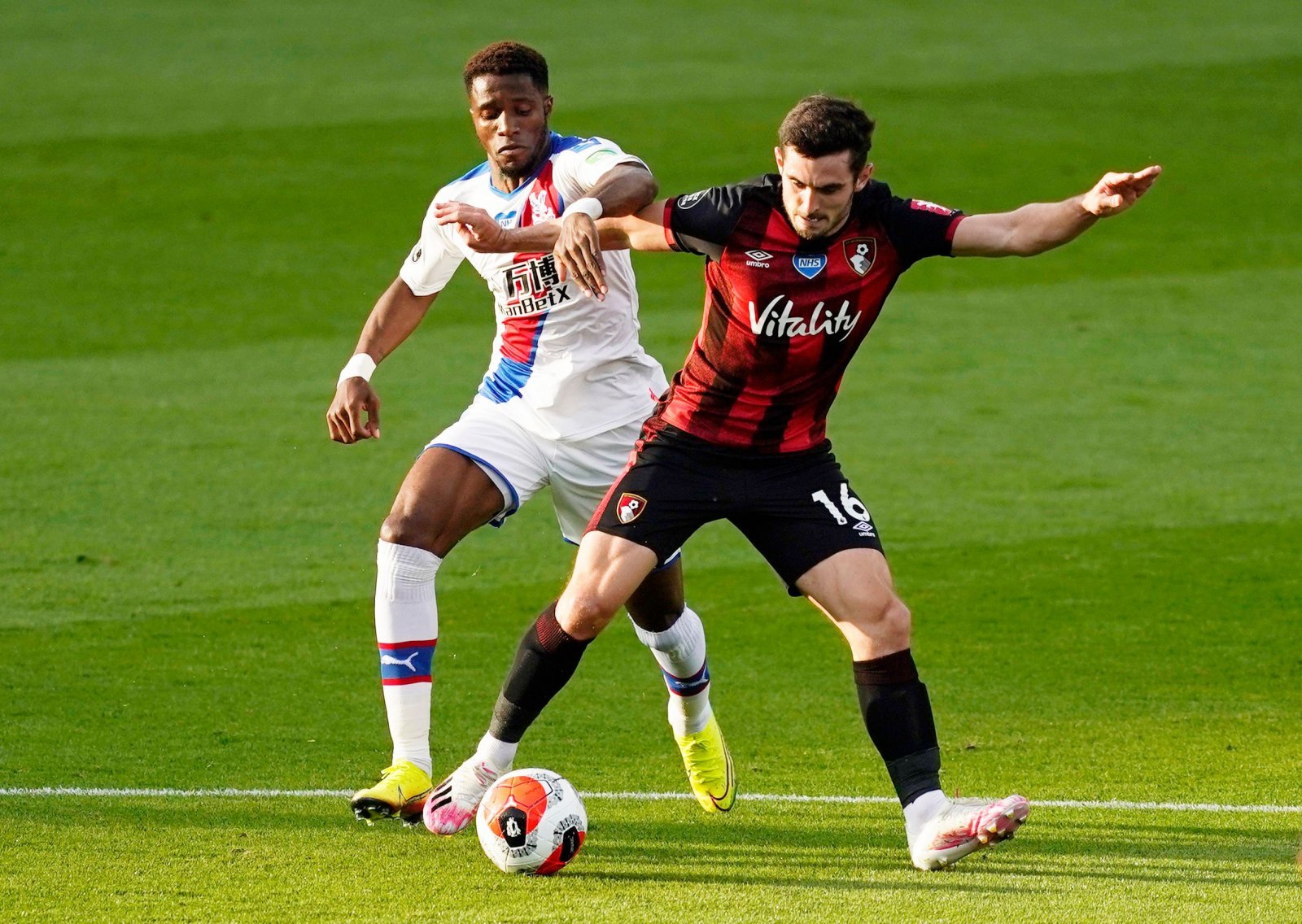 Sheffield United could again show an interest in AFC Bournemouth for their midfielder, Lewis Cook. United acquired goalkeeper Aaron Ramsdale in the summer and showed a keen interested in former attacking-midfielder David Brooks. Yorkshireman Cook, 23, can also play as a defensive midfielder and is valued at £9million by transfermarkt, He has been ever-present for the Championship side and maybe United’s best option financially going into the January transfer market. His fellow teammate Phillip Billing would also be a great capture but he is left-footed, whereas a right-footed player such as Cook would add weight to the Blades squad.

Chris Wilder is no stranger to buying from the Championship and may look to this area when sourcing out Lundstram’s replacement.