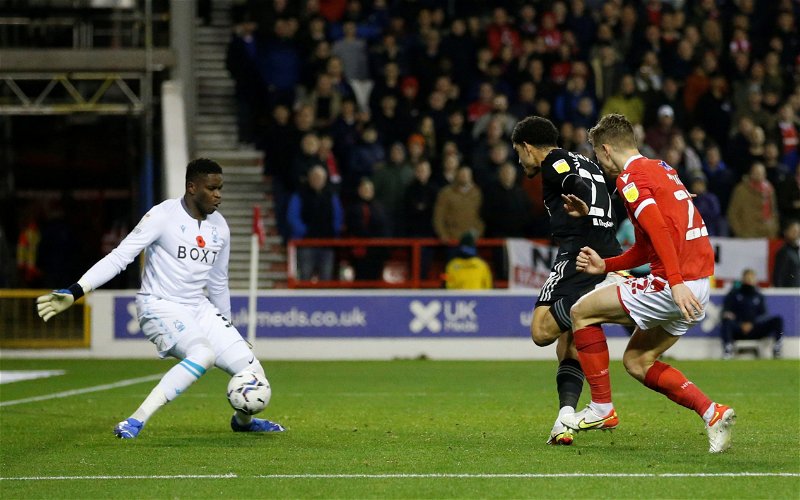 The domestic SkyBet Championship has now been completed. After 46 league games played, Sheffield United earned a fifth-place finish and now has the opportunity to earn promotion to the Premier League for the first time of ask via the promotional Play-Off system. However, they must first defeat M1 rivals, Nottingham Forest, over a two-legged semi-final before facing the winners between Huddersfield Town and Luton Town in a showcase final at Wembley.

Paul Heckingbottom and his United team will first host Forest at Bramall Lane tomorrow in the first leg (kick-off: 3:00 pm), before travelling to the City Ground next Tuesday (kick-off: 7:45 PM), for the return leg. The winner will advance to the final at Wembley. 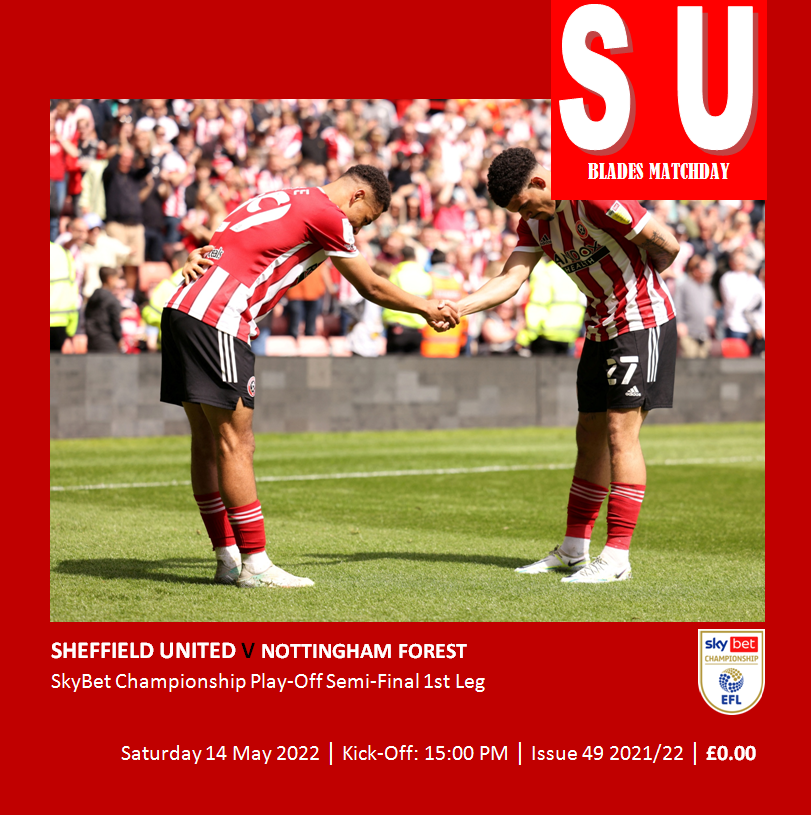 The Blades completed the season on a high and were unbeaten in their last four matches of the campaign and won their final three against Cardiff City (1-0), Queens Park Rangers (3-1), and at home to Championship Champions Fulham on the final day of the season. They saved the best till last. United knew a victory would secure a top-six spot, which they achieved with some style, beating the Championship Champions 4-0 after they cruised into a three-goal lead before the break with goals from; Morgan Gibbs-White (on 10 minutes), Iliman Ndiaye (21 minutes), and Sander Berge (25 minutes).

The Blades and Forest met twice in the domestic Championship fixtures. Neither side could separate as they both shared 1-1 draws at the City Ground and Bramall Lane. The two teams first met earlier in the campaign, on 2nd November, at the City Ground, and ended all square in a 1-1 draw despite the Blades taking a one-goal lead. After a goalless first half, Morgan Gibbs-White finished off a good Billy Sharp move on 78 minutes. However, United’s lead didn’t last long after substitute Lewis Grabban latched onto Brennan Johnson’s cross five minutes later to level.

In the return fixture at S2, on 4th March, Sheffield United continued their magnificent home form with a 1-1 draw with Nottingham Forest. Neither side could be faulted for believing that it was two points lost. Forest’s argument would be failing to convert chances after looking dangerous for the majority of the match. Blades stopper Wes Foderingham kept out a one-on-one situation and expertly stopped Brennan Johnson’s penalty from hitting the net on 34 minutes. In the second half, he tipped a driving effort onto the bar.

In the second half, United, against the run of play, the Blades took the lead at 69 minutes through former Reds striker Billy Sharp after he headed home Morgan Gibbs-White’s timed cross from the right. The goal deflated Forest and the win looked destined to swing in the way of the hosts before Ryan Yates headed home James Garner’s corner five minutes deep into stoppage-time.

The result came as a disappointment, however, the Blades retained a good record at Bramall Lane and are now undefeated in eight home matches. The last time that they tasted defeat on home soil came against Blackpool after they claimed a 1-0 victory on 30th October.

Blades boss Paul Heckingbottom is expected to be without several players ahead of the fixture this weekend. They will be without defenders; Charlie Goode (knee), Jayden Bogle (knee), Jack O’Connell (knee), and forwards, Billy Sharp (groin), Rhian Brewster (hamstring), Oli McBurnie (foot), and David McGoldrick (thigh). 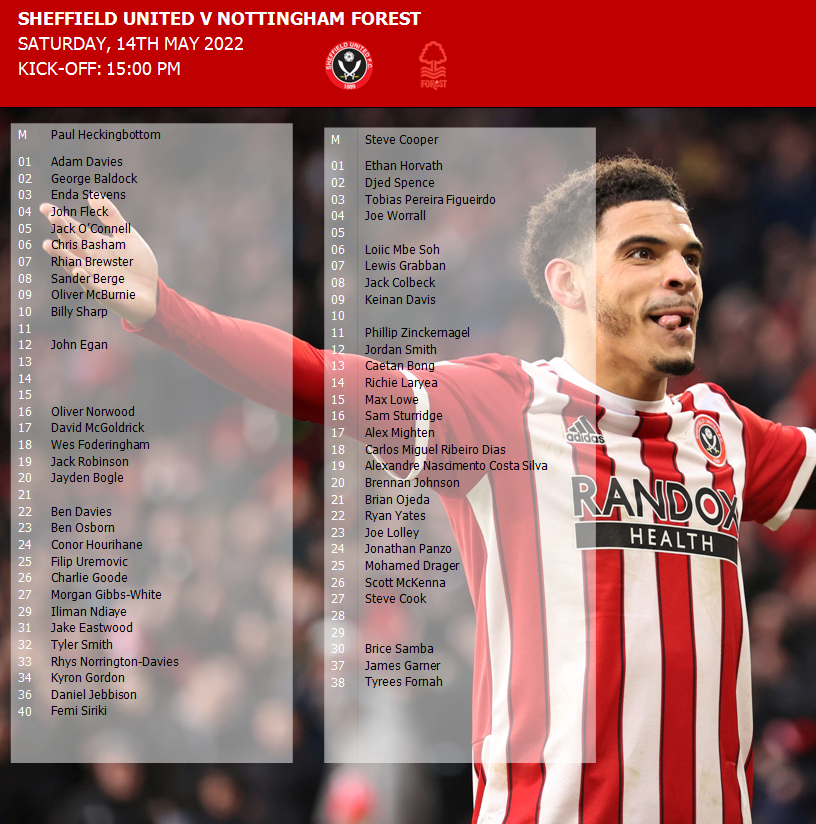