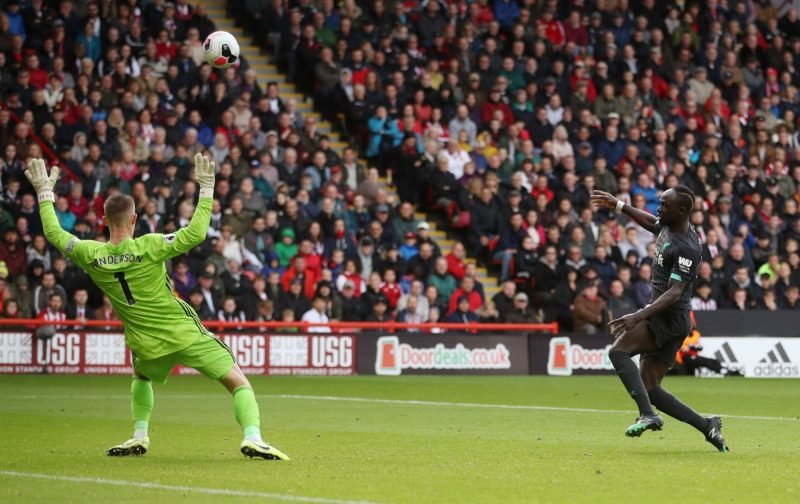 Earlier in the day Sheffield United lost by a single goal to Champions of Europe, and currently sitting top of the Premier League Liverpool. Many supporters were anticipating a defeat prior to the match, but nobody could predict that the game would be tighter and that the hosts may have got more out of the game than zero points.

The match winner was decided on 70 minutes by a goalkeeping mistake from Dean Henderson. Liverpool had the ball on the edge of the 18 yard box, Georginio Wijnaldrum struck a low and hard shot through a crowd of players, Henderson got down to stop but somehow let the slippery ball pass through his hands and could only watch agonisingly as the ball trickled over the line.

Throughout the game United missed opportunities of their own to score and perhaps on another day they would have walked away with a point, if not more.

Young man @deanhenderson Clear your head son, it never happened???? You are doing really well and there’s another game around the corner and life goes on #GolieLife

Henderson has had a great career with the Blades so far, and has rarely let the club down. We hope that he quickly gets over this and help the club return to form, starting with Watford away next Saturday.