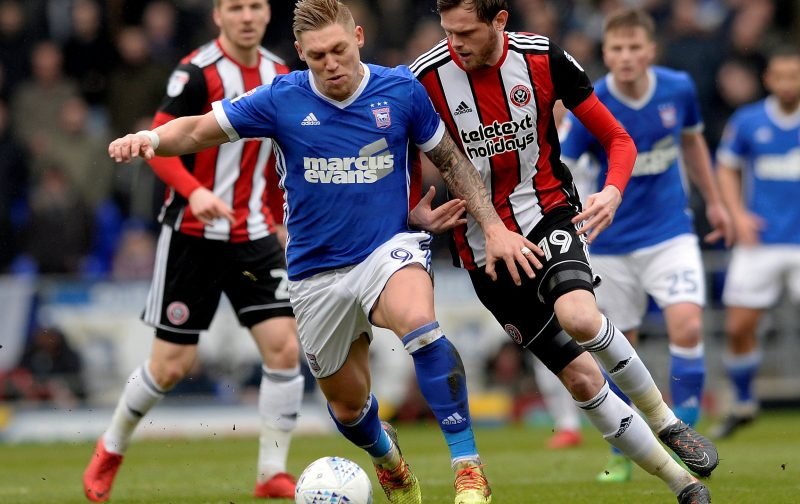 With Sheffield United taking an incredibly valuable three points from Leeds United in our trip to Elland Road on Saturday, it was the perfect way to enter the March international break.

There’s no point denying it wasn’t a great performance, but we dug deep and battled hard to take the win and when our chance came along Chris Basham made it count. Games aren’t won by the most possession or the most chances at goal, they are won by the team that puts the ball in the back of the net.

A slight advantage is now ours in the chase for automatic promotion to the Premier League as we replace Leeds in second spot in the Championship table and that makes the Yorkshire bragging rights even sweeter.

31-year-old Richard Stearman didn’t get on the bench as he remained on the substitutes bench for the encounter, but taking to social media after the game, his words came in for plenty of praise.

You’re a credit to our club Richard, might not play week in week out, but the knowledge and experience you bring to the dressing room is priceless and you’re always singing the lads praises on here