Khadra is a Blade, finally 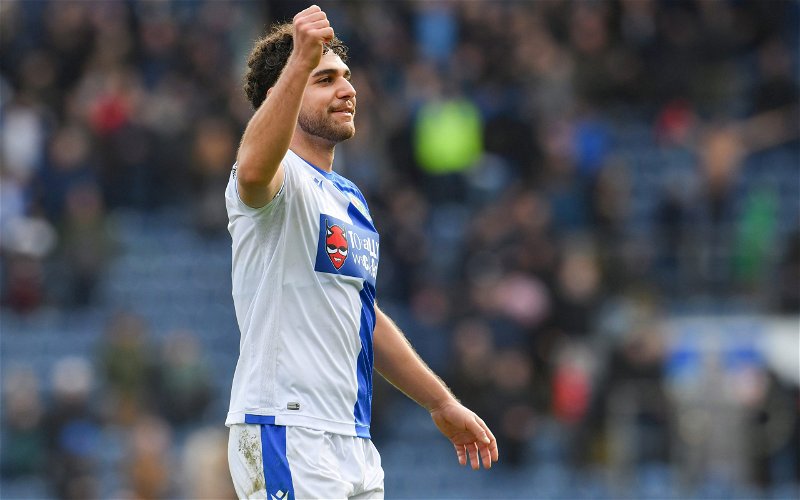 Sheffield United have officially confirmed the signing of Reda Khadra on a season-long loan, with an obligation-to-buy included in the deal. United have been chasing the 21 year-old German for a couple of weeks now, and have finally got him over the line.

The young dynamic attacker displayed his skills for Blackburn Rovers last season  and he scored against United last season in the 3-1 loss at Ewood Park. Later on in the season he played at Bramall Lane where United grinded out a 1-0 victory, with Khadra missing a penalty in that game.

The former Borussia Dortmund youngster said in an interview:

“I’m really happy to be here now and I just can’t wait to get started and playing in front of the fans. The atmosphere at Bramall Lane was the best I experienced in the Championship last season and I’m excited by this opportunity.

“I sensed the fans were right behind the team and obviously I scored on my first start for Blackburn Rovers against the Blades at Ewood Park. I’m already looking forward to Monday’s game at Watford.” [Sheffield United website]