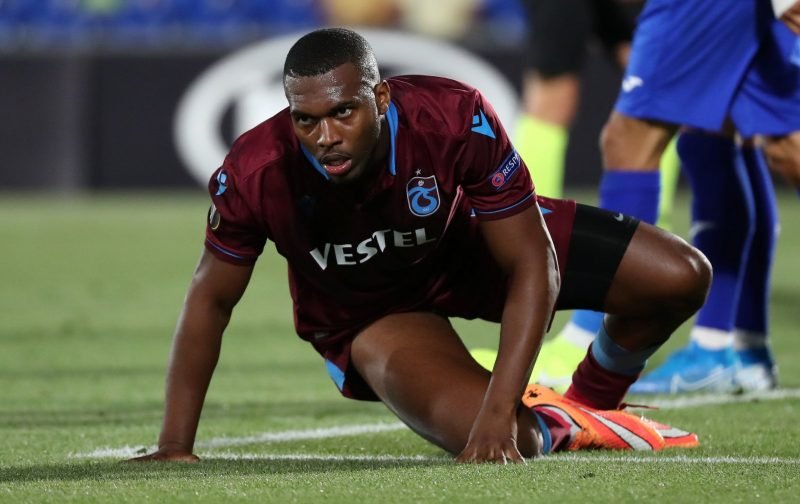 TalkSport has suggested that Chris Wilder, who is in the hunt for a new striker, may opt to sign up Sturridge, 31, who is available on a free transfer after leaving Turkish side Trabzonspor last March, after being found guilty of match betting, and given a four-match ban – he will have to serve this once he returns to a football club.

Sheffield United are weighing up a move for free agent Daniel Sturridge as talks over a deal for Rhian Brewster have stalled. https://t.co/JwGpnriUUF

Daniel, potentially, could become the second Sturridge to move to the Bramall Lane club, after his uncle Dean played 5 times for Sheffield United in 2004, whilst on loan from Wolverhampton Wanderers. 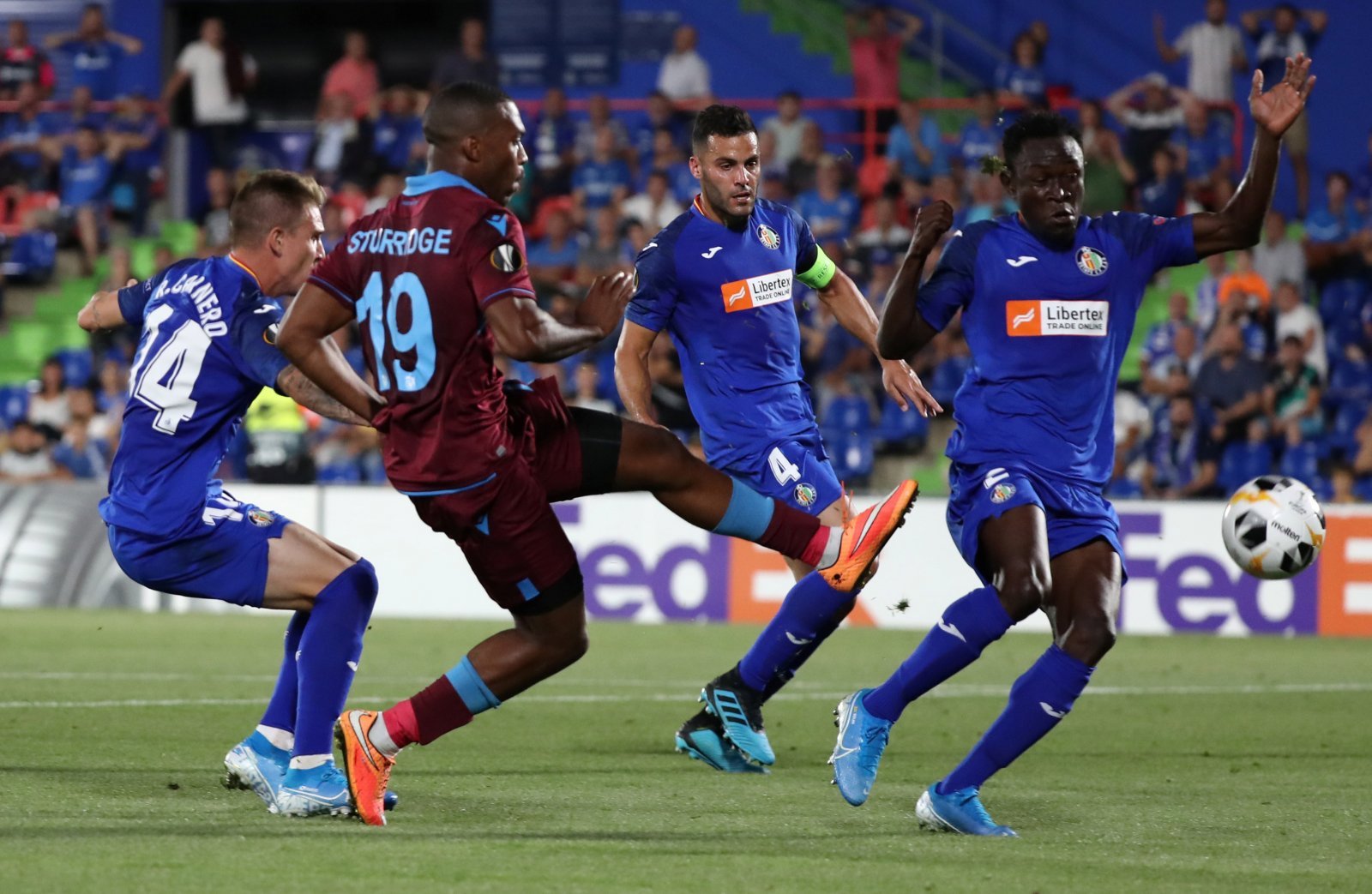 Ironically, Daniel scored his first professional goal at Bramall Lane, when he pulled one back for Manchester City in the infamous ‘Balloon Gate’ match in January 2008.

It’s unclear whether the Blades will sign the striker, but what is clear is that United need more firepower up front, having yet to score in the Premier League in the opening two fixtures. Sturridge will add wealth and experience and could just be the player the Blades needs, but he is also injury-prone and the S2 club could do without players who will spend a lengthily time sidelined.