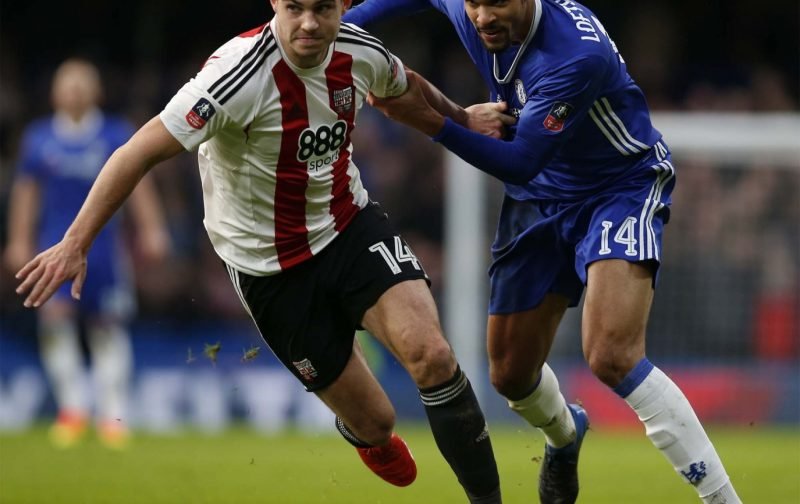 With Sheffield United successfully coming through the Championship 2018/19 campaign and securing second spot in the final weeks of the season to clinch automatic promotion back to the Premier League after a 12 year absence, optimism is understandably high ahead of the coming season.

With great form and performances following the arrival of manager Chris Wilder, fans already know that the team will be giving their all next year as we look to prove we belong on the biggest stage, but there are some courtroom distractions to avoid at the moment whilst we continue planning for a big summer.

Wilder is already on record as saying there won’t be massive changes, but given our released list we will be looking to strengthen some key positions to give us the best chance possible of consolidation and survival but that hasn’t stopped most from already having us down as hot favourites for relegation.

Speaking to Sky Sports this week, with all players enjoying some well deserved downtime, centre-back John Egan has promised that we are determined to prove our doubters wrong and leave them with some egg on their faces next summer.

“It’s all about proving people wrong. You can’t go into any game with a negative mentality. Yeah, it’s going to be tough, there are some really good teams in the Premier League and in some games we are going to be up against it. But we have to believe in ourselves, to try and improve further and stay in the league. That’s the objective.”

There are some really big teams in the Championship as well and that didn’t hold us back, so whilst it’d be futile to think there won’t be dark and disappointing moments next year, we can have plenty of faith we’ll have some highs as well.