Is it HIT or BUST for Sheffield United? 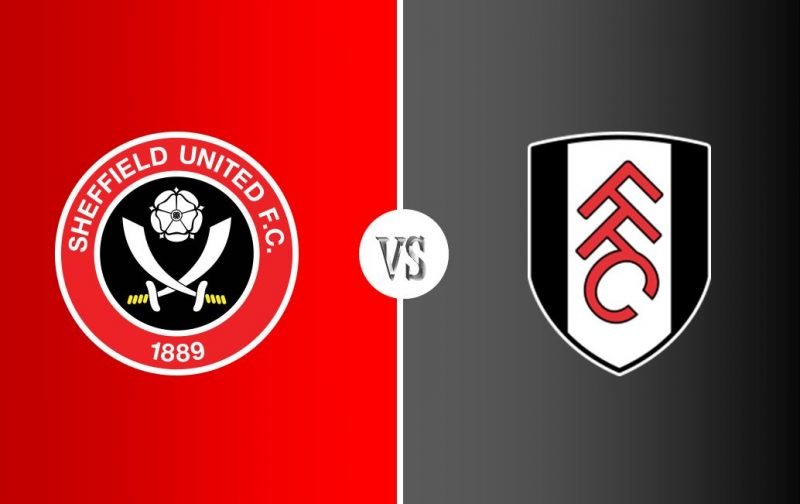 Sheffield United head to the capital to face another relegation six-pointer as they face Fulham at Craven Cottage tonight (kick-off; 8 PM).

The Blades have the benefit of enjoying extra rest as they prepare to travel to face London opposition for the third successive Premier League encounter. Having lost 2-1 at home to Chelsea a fortnight ago, 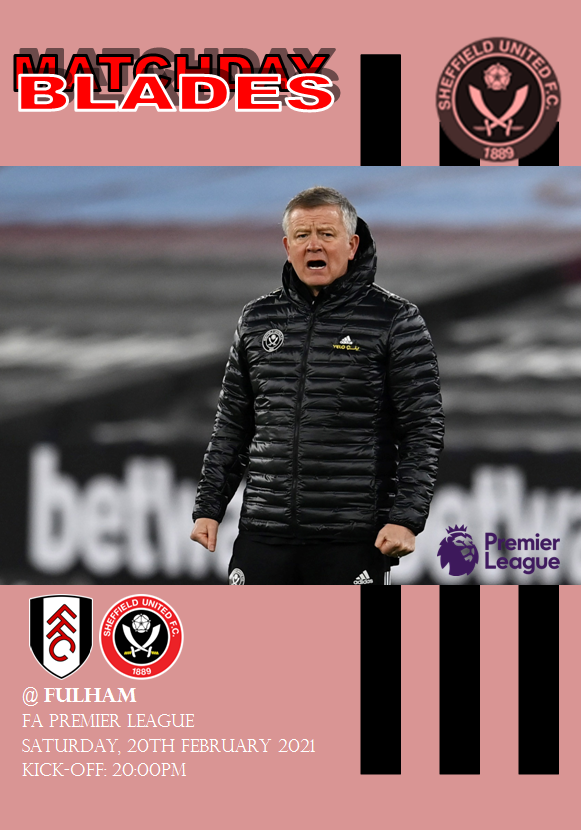 United again have the opportunity to leap over West Bromwich Albion if they succeed in winning in London tonight and, assuming, that the Baggies failed to win at Burnley earlier today. A draw for the Midlands side and a Blades victory would still see the S2 side move up a place.

A victory for Sheffield United would not only give the Blades much needed three points in their mission to avoid relegation from the Premier League but a morale boost with supporters once again, slowly, losing faith in their teams’ ability. Currently, they are fourteen points behind Newcastle United in 17th place, and with fourteen league games remaining, the task may be mammoth but it’s not mathematically impossible.

Blades boss Chris Wilder has faced a huge issue with injuries throughout the season, with midfielder Sander Berge and defender Jack O’Connell missing the majority of the campaign through injury and are not likely to return any time soon. He has now added key defender John Egan (foot) to the list of absentees after he left the field injured in the Blades latest defeat at West Ham, with veteran Phil Jagielka being his likely replacement.

Like Sheffield United, the Cottages are also in a relegation dog fight but no doubt consider themselves to be in a better position than the Blades. Having drawn 1-1 at Burnley three days ago, Scott Parker’s side (at the time of writing) laid six points from safety with Newcastle United clinging onto the final safety spot. 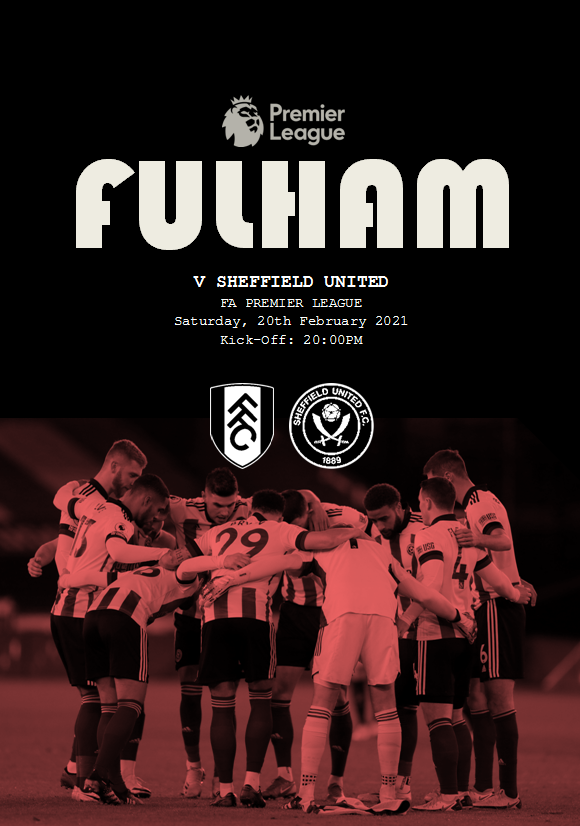 A victory for Fulham at Craven Cottage tonight would put them in good stead towards Premier League survival, and possibly condemn United to certain relegation. However, since the two clubs drew 1-1 at Bramall Lane on 18th October, the Londoners have won just three games in 19 Premier League matches and registered 9 draws during this period. In their last 6 league games, they have won and lost once, picking up 7 points from a possible 18.

Fulham is expected to be without striker Aleksandar Mitrovic, who missed a penalty in the last meeting at Bramall Lane, is sidelined due to Coronavirus, with no expected return date given. They are also without Tom Cairney (knee) through injury and is expected to be sidelined for several months.

Past Premier League Results… vs. Fulham