Improvement Needed If Blades Are To Make Top Six 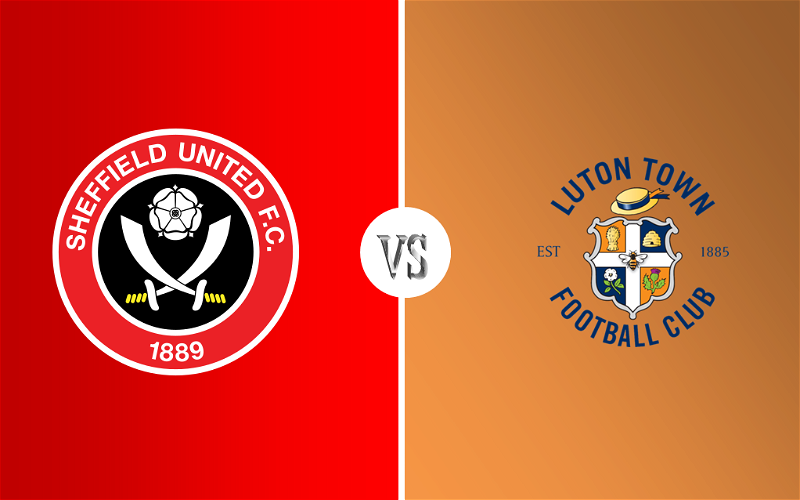 Sheffield United supporters will enjoy a visit to their beloved Bramall Lane tomorrow, for the first time in 55 days when they host an in-form Luton Town in the SkyBet Championship (kick-off: 3:00 pm).

Due to postponements, this encounter against Luton will be United’s first home fixture since they played Bristol City on 28th November. Since then they have seen home fixtures against Queens Park Rangers, Hull City, and Middlesbrough postponed due to Covid-19 within the oppositions camp.

Having returned to football, following postponements over Christmas and New Year, the Blades have returned to action failing to pick up the pace which had seen them five matches unbeaten, and are now without a victory in their last three outings following defeats at Wolverhampton Wanderers (0-3), in the FA Cup, Derby County (0-2), and a 2-2 draw at Preston North End last Tuesday evening. 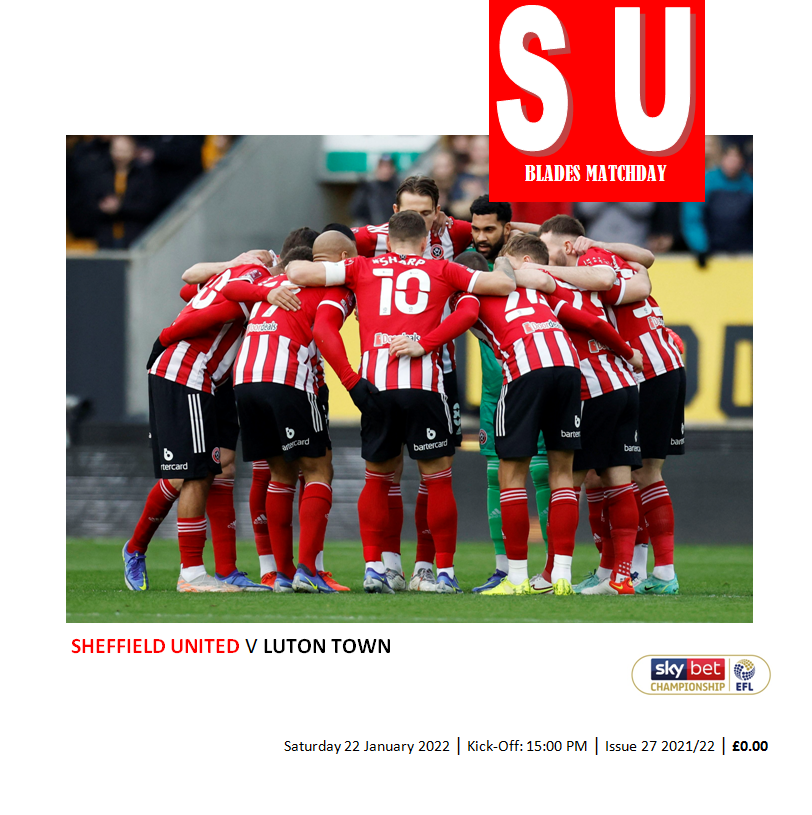 United supporters will consider the draw at Deepdale as two points lost after the Blades sailed into a two-goal lead before the break. Jayden Bogle had fired the visitors in front on 17 minutes, after keeper, Daniel Iversen punched John Egan’s header away, and the full-back reacted quickest on the edge of the box to drive the ball through a crowded box. They doubled their lead on 39 minutes after Rhian Brewster was tumbled over in the box. A penalty was awarded and defender Andrew Hughes was dismissed. Skipper Billy Sharp stepped up and sent the keeper the wrong way to score. It ought to have been straightforward from then on, but North End battled hard and through Alan Browne, pulled one back on 71 minutes. They grabbed a leveller in stoppage-time after a ball across the box from Ched Evans saw Emil Riis unmarked at the far post to slot home.

Blades boss Paul Heckingbottom is expected to be without four players ahead of tomorrow’s encounter with Luton with midfielders John Fleck (physical discomfort), and Morgan Gibbs-White (knee), both sidelined. They are also without defenders Jack O’Connell (knee), and George Baldock (muscle injury), through injury. 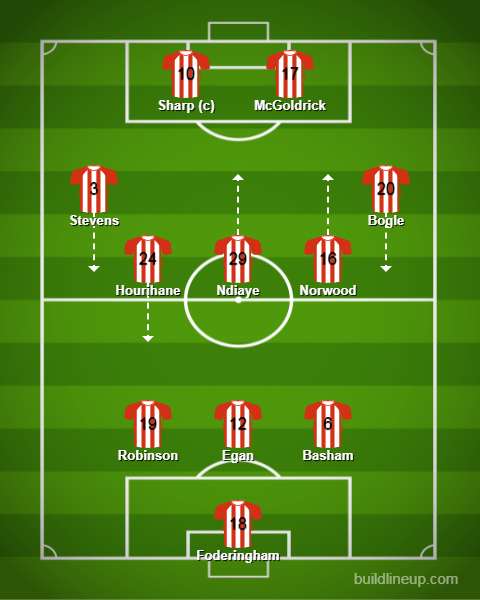 Tomorrow’s meeting between the Blades, and the Hatters, will be the first at Bramall Lane since 2005. Back then, Neil Warnock’s Blades, en-route to promotion to the Premier League recorded an outstanding 4-0 victory. The two sides met earlier in the season on 28th August what was a less than entertaining fixture that ended 0-0. Despite the Blades holding the majority of possession, it was the hosts who almost won the match after Fred Onyedinma saw his goal disallowed for offside.

The Hatters come into this fixture unbeaten in their last five outings in all competitions. They climbed above tomorrow’s opposition, Sheffield United, following a 2-0 victory at Reading on Wednesday night, following a Tom Holmes own goal on 33 minutes, and Allan Campbell netting from close-range on 58 minutes at the Madejski Stadium. Luton has also claimed victories over Blackpool (3-0), Harrogate Town (4-0), in the FA Cup, and at home to Bournemouth (3-2), whilst drawing 1-1 with Fulham, which all makes for impressive viewing.

Luton boss Mick Hartford is expected to have an injury-free squad at his disposal, except for forwards Harry Cornick (calf), through injury and Admiral Muskwe, who is currently away with Zimbabwe in the African Cup of Nations.