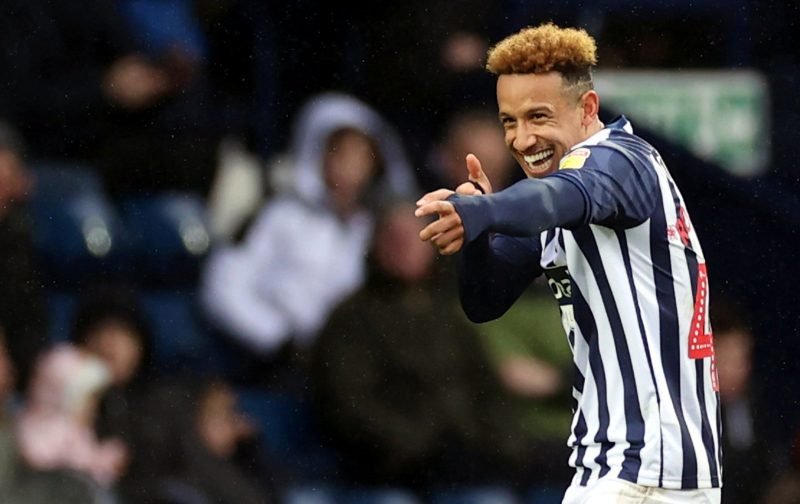 So long as the price is right.

That seemed to be the attitude that a number of Sheffield United fans when it came to the latest report about a potential departure from the club.

According to a report from Rob Dorsett at Sky Sports, West Bromwich Albion are keen to turn Callum Robinson’s loan deal at the Hawthorns into a permanent one. Not only that, but the Baggies aren’t the only ones that are interested in him, with a number of sides, including a Premier League one also keeping him on their radar.

Robinson only joined the Blades last summer for a then club record of around £8m, but after a less than stellar return when given a chance in the Premier League he was shipped out to the Baggies to try and find his form there.

What should happen to Robinson this summer? 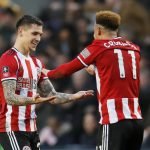 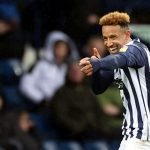 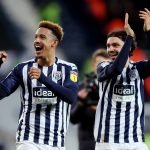 And it was that price tag that seemed to be a bit of a sticking point for some Blades fans when discussing the deal on social media. With this potentially being such a quick turnaround, some felt like they needed to get our money back before they would consider sanctioning such a move.

Brilliant – Wilder will get between 10 and 15 million for him

Lucky if we get 5m for him tbh

I doubt it’ll be less then what we’ve payed for him. So probs right

What about you? What do you make of these reports about Robinson?