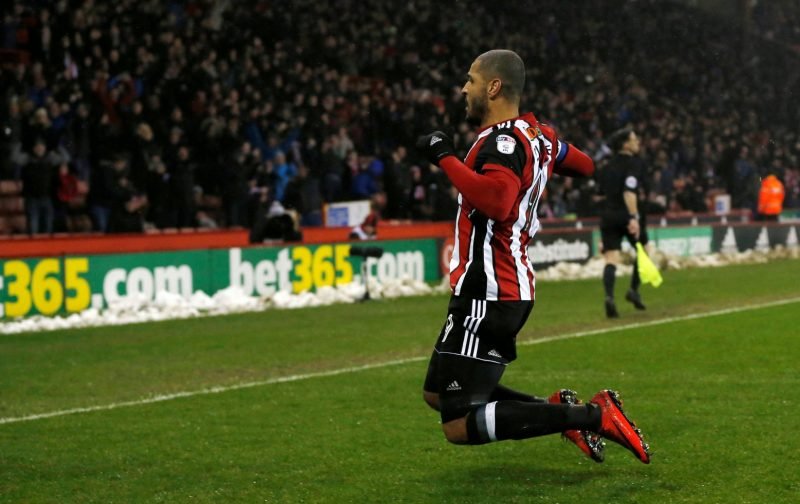 The end of the road for this veteran.

There’s been plenty of activity when it comes to the forward department, with the likes of Billy Sharp and David McGoldrick both signing new deals at the club.

And with the club seemingly in the market for another forward in the form of Rhian Brewster, it was pretty obvious that of the forwards at Chris Wilder’s disposal, he was always going to be the one most likely to be shown the exit door.

Will the Blades finish in the top half next season? 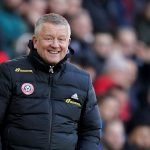 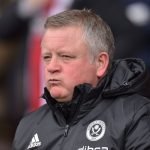 A loyal servant for us in years gone by, he’s found opportunities a little harder to come by this season, so it only made sense that he depart the club, but not before receiving some tremendous support from the team before he left.

Speaking after the game at Southampton, Blades boss Wilder was quick to make sure that people understood just what a part Clarke has played in getting us to this stage, even if he wasn’t that present in the latter stages of it.

“We took him from Bury for something like £100,000 and there were a few eyebrows raised when we did that. But he’s proved his worth. More than proved his worth in fact. And Leon has been responsible for helping us get into the position that we find ourselves in now.”

So it looks as if they club is willing to move of from that veteran, which makes the move to offer a new contract to Phil Jagielka even more baffling, especially seeing as Jagielka is older than Clarke and has made arguably just as little impact on the club this season than Clarke has.

What about you? What do you make of Moore’s time at Sheffield United?