Merseyside club, Everton, have released several players, including on-time Blade, midfielder Mo Besic, and forward Joshua King, who has previously been linked with Sheffield United. Besic was signed by former boss Chris Wilder on-loan from Everton during the 2019-20 campaign, where he scored once (against Millwall in the FA Cup), in 13 appearances in all competitions. Whilst games were few and far between, the 28-year-old did put in stunning displays against the likes of Manchester City.

March 2021, VitalBlades reported that the Blades may look to bringing in the Bosnian midfielder, who was born in Germany, permanently, but with a new manager at the helm in Slavisa Jokanovic, that option may now be out of the window. 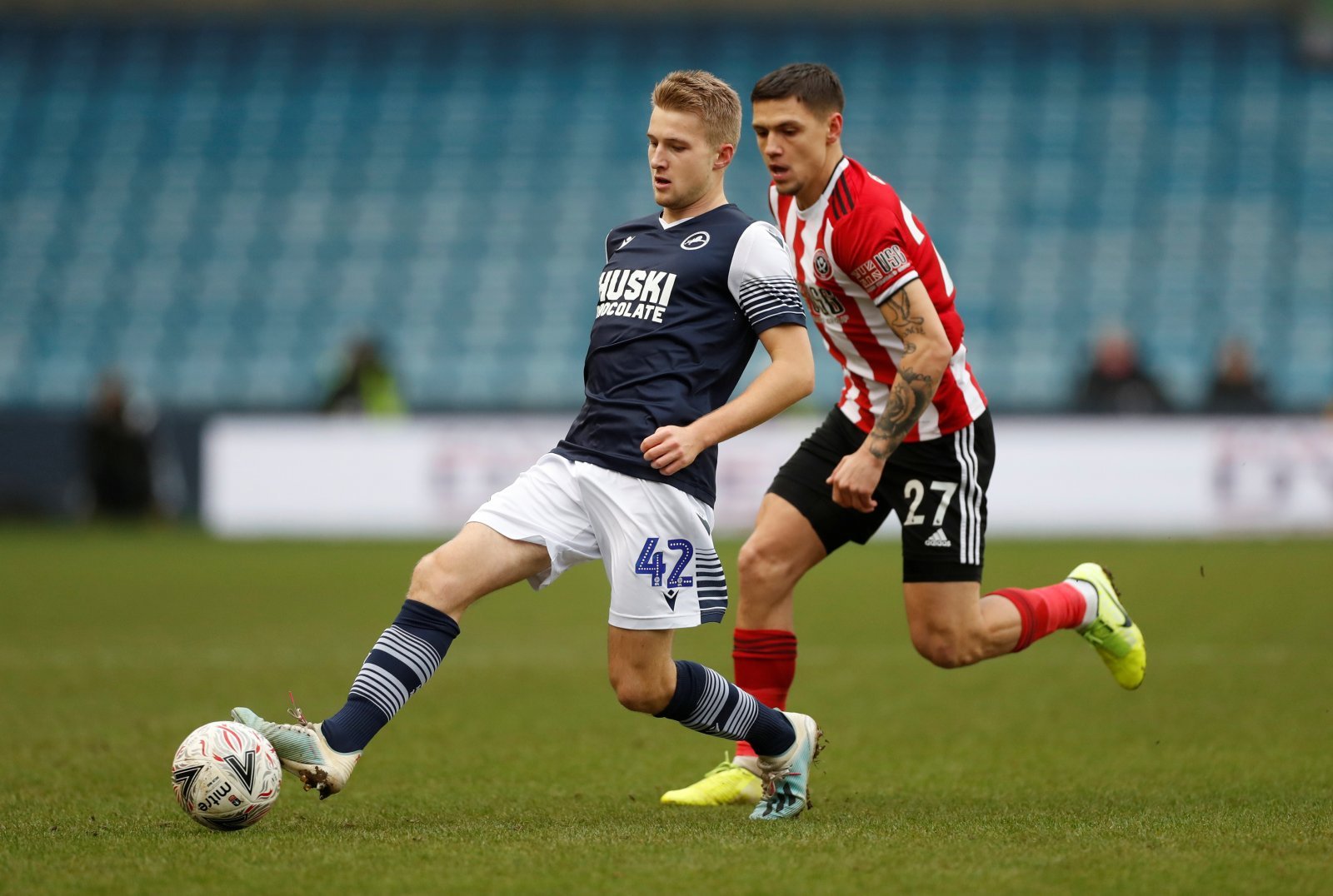 The Goodison Park club has also released Norwegian striker King, 29, after just four months at the club, where he made eleven Premier League appearances – all as a substitute. In September 2020, VitalBlades reported that Sheffield United was interested in signing the forward from then club, AFC Bournemouth, however, the move never materialised.

Everton has also released Theo Walcott, Yannick Bolasie. It is our opinion that both King and Bolasie could be perfect signings for the new manager, although, we free transfers, wages can be an obstacle. At the right price, the duo would supply enough pace and firepower to set the Championship alight.