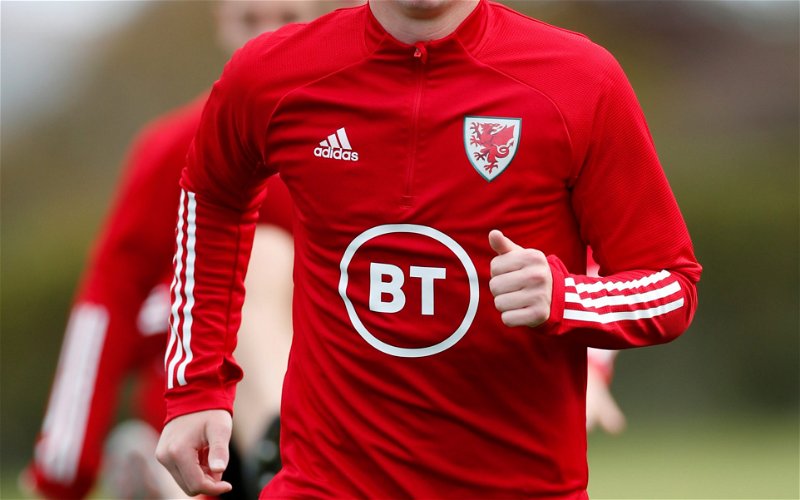 Former Blades flop Ben Woodburn is on trial at fellow Championship side Preston North End, as per the PNE official Twitter [@pnefc].

Do you remember Ben Woodburn?

Ben Woodburn was tipped to do great things coming out of the Liverpool academy. After being involved in 23 goal contributions in 43 games across two seasons in the academy, at the time the hot prospect was the name on several clubs lips.

It was Sheffield United that acquired his services on loan in the 18/19 season. At the time this was being spoke about as an excellent signing. However as we all know, things didn’t quite turn out the way we expected.

Woodburn was 18 years-old when he arrived at the Lane for his loan spell, but he brought a reputation of being one-to-watch, so the fans expected great things from him from the get-go.

After being involved in five games back-to-back for the Blades, he gradually got eased out of contention as his performances weren’t quite cutting it.

The Welshman could only manage 7 appearances for the club in the Championship, and he was adding nothing to the side.

Eventually, United and Liverpool agreed on sending him back to Liverpool in November of that season.

The following season in 19/20, Woodburn completed a loan move to Oxford United in League One. He featured 16 times for them in all competitions, and had a total of three goal involvements.

He then made another loan move the following season to League One side Blackpool. Woodburn got even less game time in this spell, playing 11 times across all competitions and didn’t register a single goal or assist.

Last season he went on loan to the Scottish Premiership, joining Hearts on a season-long loan. The now 22 year-old played 28 games in the league, bagging three goals, and adding an assist also.

It will be interesting to see how Ben Woodburn does in the Championship, if Preston choose to sign him. He’s not hit the heights that Liverpool thought he would, but at 22 he does have a bit of time on his side.

Is he going to be one of those players that are late to develop, or was he always overrated?