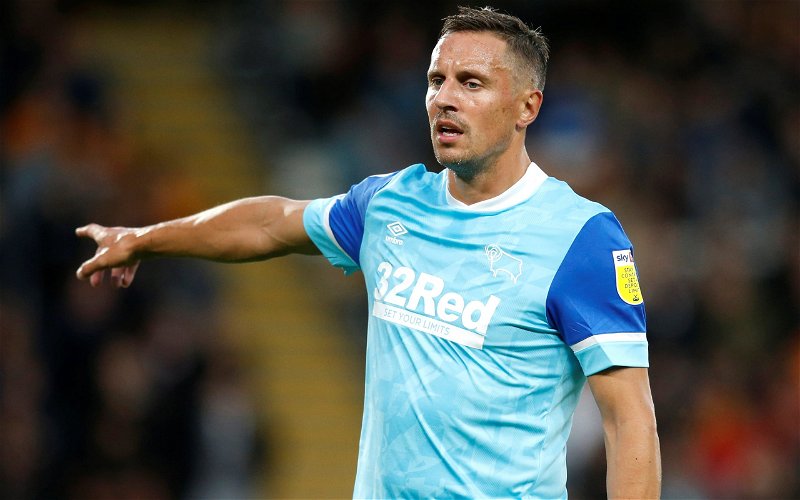 Former Sheffield United, Everton, and England international defender Phil Jagielka has been released today from his Derby County contract one day before the Rams are due to host the Blades, according to YorkshireLive.

In August 2020, after being released by the Blades, the defender agreed on terms with Derby County, signing a short-term contract, which was due to end in four days. It would have allowed him to play for the Rams for the last time against his former club at Pride Park tomorrow, though Rams boss Wayne Rooney was hopeful of keeping the defender for the remainder of the season as they vigorously battle against relegation due to a 21 point deduction, which has put them in an uphill struggle with League One football looking likely next season.

It now leaves this former Blade searching for a new club. With the Blades board looking to reinvent the bond between supporters and the club, using Paul Heckingbottom and his coaching staff of Jack Lester, Stuart MacCall, and Derek Geary, it would be ideal for the club to swiftly offer Jagielka a new playing and coaching contract for the remainder of the season.