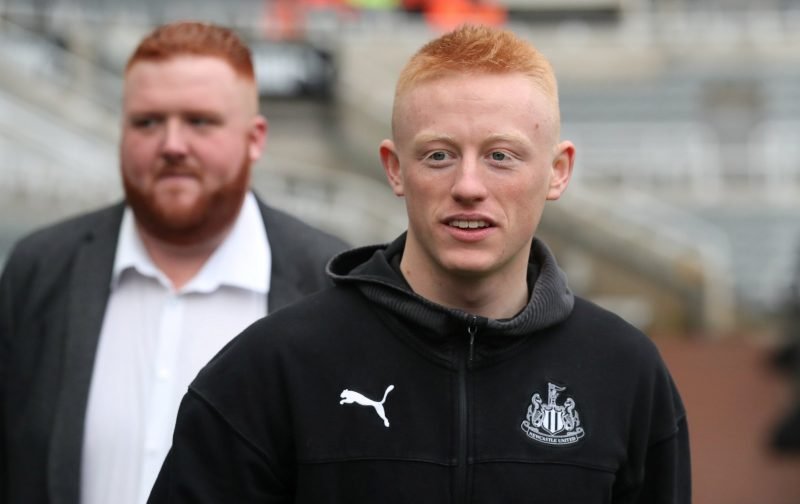 That appears to be the thinking behind these Sheffield United fans as they responded to the latest transfer news.

According to a report in the Daily Mail, the Blades are one of the sides keeping an eye on 20-year-old Matty Longstaff. The midfielder is currently a free agent after the expiration of his contract with Newcastle United, and although he has already reportedly held talks with Italian side Udinese, Newcastle boss Steve Bruce hopes that he might still return to St James’ Park. But if neither of those materialise, then Chris Wilder can swoop in from under both their noses.

I’ve already said that this move would make an awful lot of sense for us to make, and it appears as though Blades fans agree, as they’ve already started making plans for where he’ll slot into the team, with contract holdout John Lundstram seemingly on the chopping block somewhere down the line.

Should the club sell Lundstram this summer? 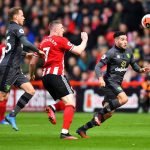 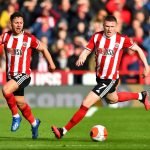 Reyt player he is!😍😍

If lundstram goes I don’t see a better replacement tbh.. Would be a reyt signing

Excellent replacement for Lundstram if we can get him.

No brainer this, good player.

What about you? Do you think that Longstaff would be a good straight swap for Lundstram in the future?