Could Lack Of Enthusiasm Spell A Relegation Battle For Palace? 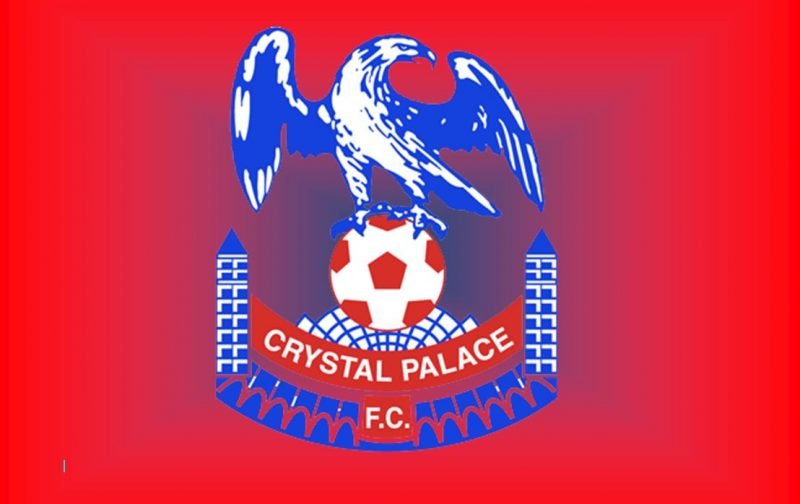 Looking at the Sheffield United opponents for our upcoming 2019/20 Premiership Campaign, we take a look at the Blades first home opponents of the season; Crystal Palace. 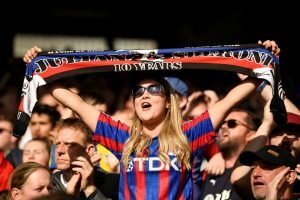 The summer bout of friendlies cannot always measure how a team will perform throughout a season, but in contrast, the Eagles have had a woeful pre-season, but does not by any means suggest that there Premier League form will suffer. A 6-2 defeat at Barnet stands out among the defeats, with a 5-0 victory at Bristol City giving the Londoners some sort of creditability.

They finished mid-table for the past few seasons and haven’t really shown any desire to push on and attempt to stake a European place finish. This would require big investment by the chairman, Steve Parish, which doesn’t appear to be on the radar anytime soon.

In the transfer market, Palace have brought in too few players to date, but the free transfer of Gary Cahill (from Chelsea) will add a wealth of experience to their back line. However they lost Aaron Wan-Bissaka in a £50million to Manchester United, and the ongoing story surrounding the future of Wilfred Zaha, who may exit the club before the transfer deadline ends, cannot  be healthy for the club and its supporters.

I believe that the Selhurst Park club again can finish in mid-table obscurity, but if things don’t quite go to plan then they could easily be dragged into a relegation dog fight!