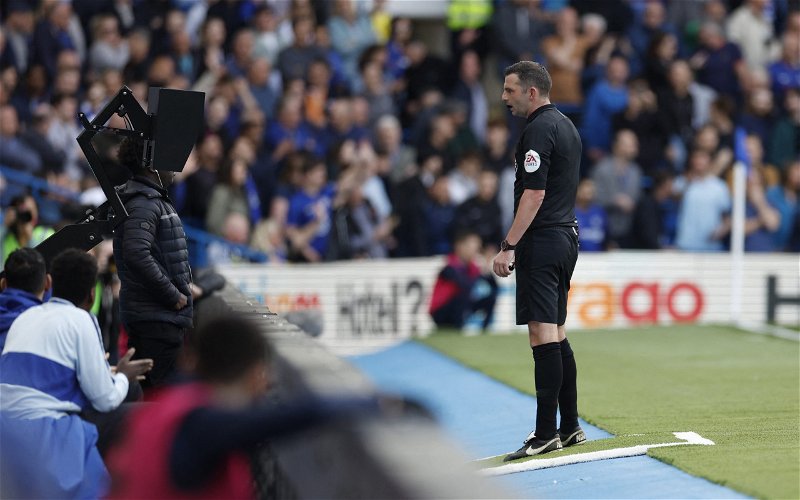 Northumberland-born referee Michael Oliver will take charge of the SkyBet Championship Play-Off semi-final second-leg tie between Nottingham Forest and Sheffield United at the City Ground on Tuesday night. An appointment that will prove controversial amongst the Blades supporters.

Following the re-start of professional football during the pandemic. In July 2020, in United’s return fixture at Aston Villa, referee Mr Oliver was the referee at the centre of the ‘hawk-eye’ gate which infuriated the Blades after they were disallowed a goal which replays appeared to show the ball crossed the line. Mr Oliver’s watch didn’t buzz to signal a goal and any protests were rejected.

He will be joined by Assistants Stuart Burt and Dan Cook for this fixture, whilst the Fourth Official will be Graham Scott.

This season he has taken charge of 42 matches in league and cup, domestically and on the international stage, dishing out 143 yellow cards and brandishing 9 red cards. On average he has issued 3.40 yellow cards per game.

During his career as a professional referee, Mr Oliver has officiated 12 Sheffield United matches, where he has issued 38 bookings and has yet to dismiss a player in a match involving United!

He first took charge of a Blades match in March 2008 in United’s 2-0 victory at home to Norwich City and, in October 2011, he officiated the Steel City Derby at Bramall Lane, which ended 2-2.

Mr Oliver has previously refereed a match between both the Blades and Forest. He was at the helm when they were pitted against in another in United’s epic 2014 FA Cup run which saw them, as a League One club, reach the semi-final stage. In round five, he officiated the FA Cup tie at home to Nottingham Forest, where United dramatically won 3-1 despite falling a goal behind. 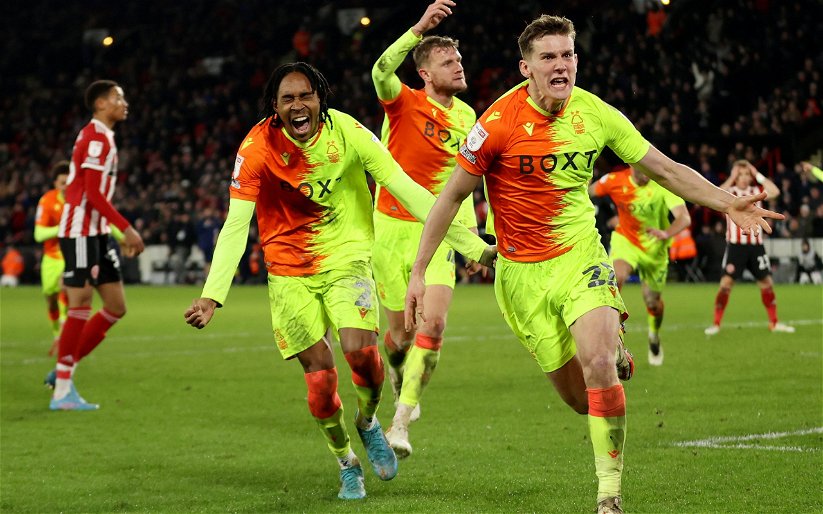