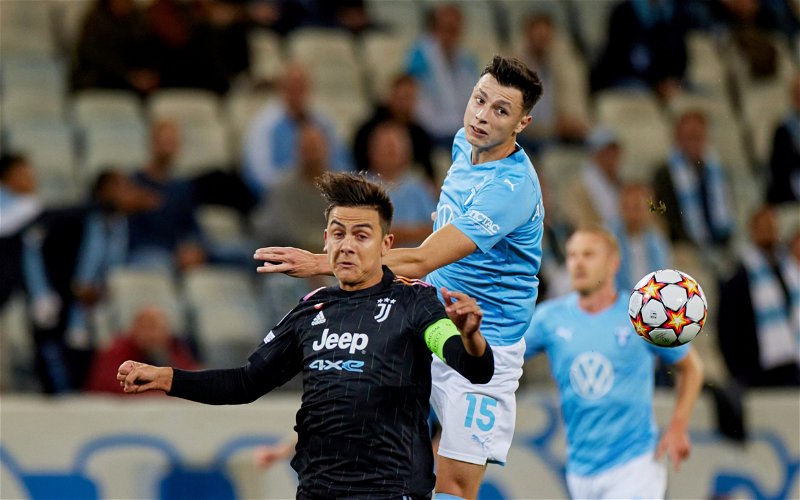 The Blades have today officially confirmed the signing of Bosnian centre-back, Anel Ahmedhodzic from Swedish club Malmo. The new Bladesman has penned a 4 year deal.

The signing of Ahmedhodzic for £3M is thought to be something of a coup for United at Championship level. According to Rob Dorsett, the fee could rise to £5.15M.

His manager at Malmo, Jon Dahl Tomasson, was keen on signing Ahmedhodzic for his new club Blackburn Rovers, and United had to see off a late challenge for his signature from the Lancashire side.

The Blades gaffer stated to Yorkshire Live, at the back end of July, that he wants “half a dozen players in, to make the squad up.”

United have since extended Adam Davies’ contract and have just recently announced the signing of young talented Manchester City midfielder Tommy Doyle. Now adding Anel Ahmedhodzic to that list. If Coulibaly can impress this pre-season then he will be in and around the matchday squad as well.

That’d leave Heckingbottom with two more positions to be filled, in order to complete his summer transfer wishes. Could Tom Lawrence be the next one through the door?