City Looking To Extend Run When They Face Blades This Weekend 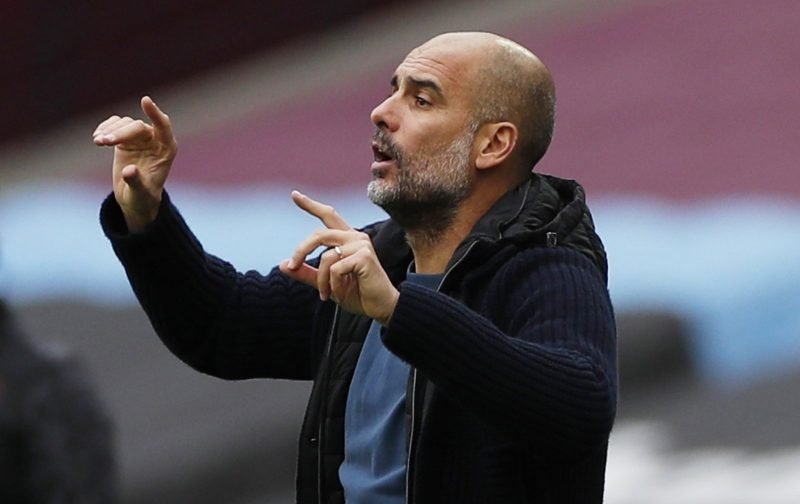 Manchester City will be looking to turn their fortunes around when they travel to Bramall Lane tomorrow. Unbeaten in three Premier League matches the Citizens will be looking to forge a good run that will propel them up the table. 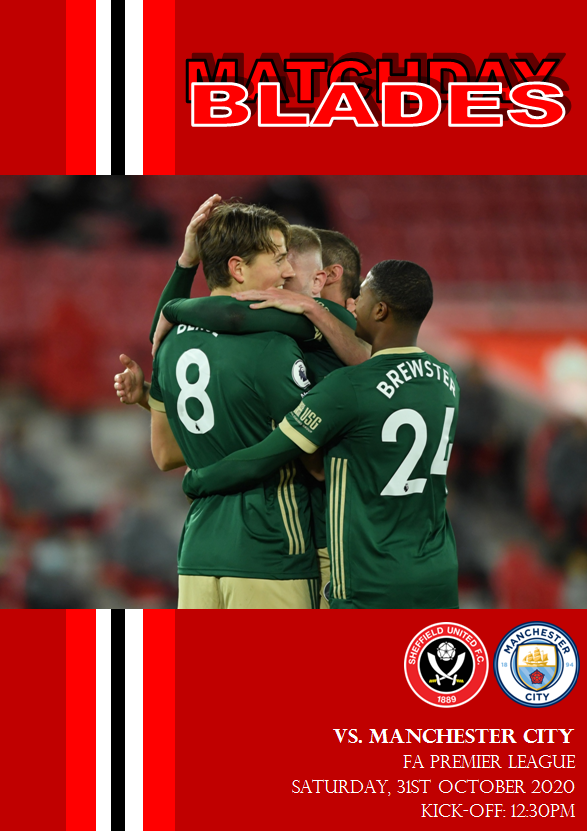 Last season the Blades narrowly lost twice to Pep Guardiola’s side, having lost 0-2 at the Etihad Stadium in the final match of 2019. It took second-half goals from Kun Aguero and Kevin De Bruyne to sweep United a-side, though Lys Mousset saw his first-half strike ruled out by VAR for offside. In the return fixture at Bramall Lane less than a month later, the Blades were defeated by a single goal from Aguero.

United last beat Manchester City in 2007 in the infamous Balloon Gate match what saw the Blades beat City by two goals to one via goals from Jonathan Stead and Luton Shelton, whilst Daniel Sturridge netted his first-ever senior goal as City replied. The last time United beat City in a league encounter came in January 2000, following Michael Brown’s strike against his former club.

Whilst the Blades have yet to notch a league victory this season, in comparison to the gulf in class and money spent on the Manchester City side, Pep’s team have made a slow start to the domestic season. At the time of writing the Sky Blues lay thirteenth in the table having picked up eight points from their five matches played.

Pep’s side will be without Aguero for their visit to Bramall Lane after being ruled out with a Thigh injury, in what is considered as an ‘injury crisis.’ It’s a luxury that Sheffield United would love to have after side-sweeping French side Marseille in the Champions League on Tuesday night. They had already taken the lead via 20-year-old striker Ferran Torres, but an even better second-half, which saw City back to their best saw Illkay Gundogan, and Raheem Sterling add further goals, winning the game 3-0.

In the Premier League, they last drew 1-1 with West Ham United, and are enjoying an unbeaten run of three league games unbeaten having beaten Arsenal (1-0), and drawn 1-1 at newcomers Leeds.

The city could be without defender Nathan Ake, who joined the Manchester club for £40million from AFC Bournemouth in early August, is sidelined with a groin injury, but Sportsmole.co.uk predict that he could return against the Blades. Fernandinho and Benjamin Mendy are both also ruled out, whilst Gabriel Jesus (thigh), is also expected to be absent, with Phil Foden likely to start in his place. 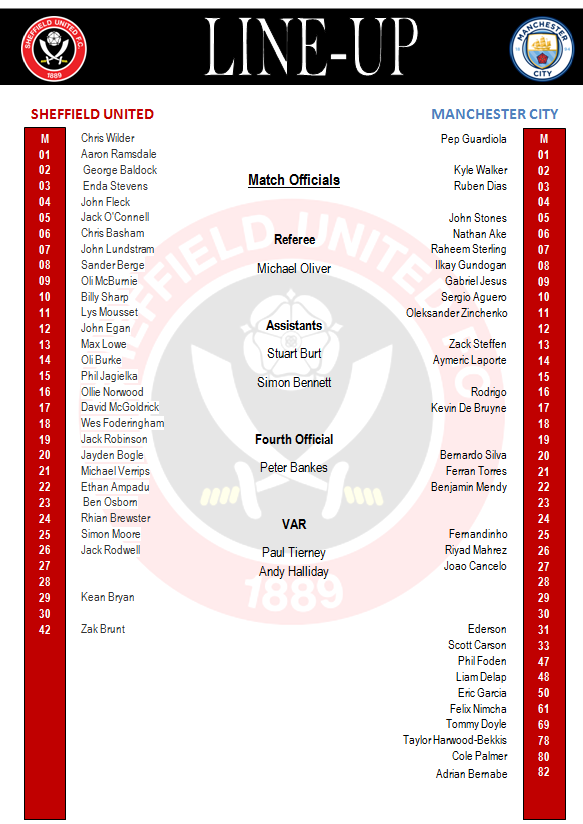