Can the Blades Tame The Lions? 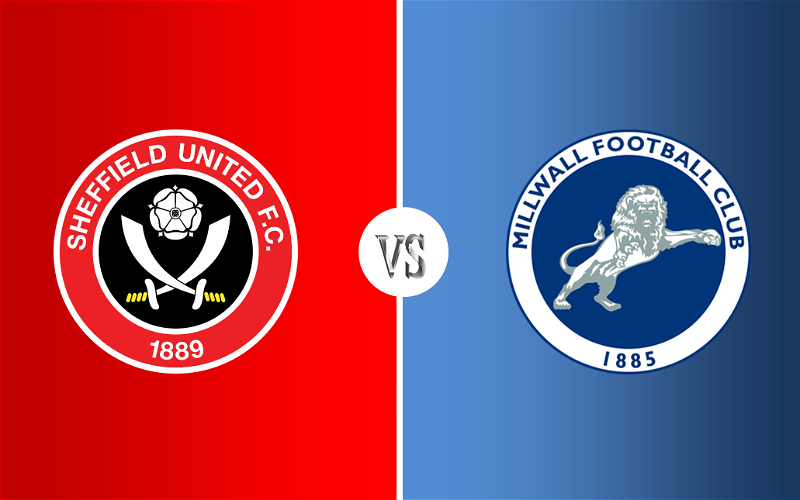 Sheffield United host Millwall tonight in their second home fixture in four days. The Blades will be looking to gain maximum points before making the short journey across the Steel City divide to face Barnsley on Sunday. Having won dramatically at home to Stoke several days ago, United will be looking to carry on in good form.

Following defeats away from home at Middlesbrough (0-2), and AFC Bournemouth (1-2), before the international break, however, returned to action with a bang after securing an impressive 2-1 victory at home to Stoke City last Saturday, taking their tally to four consecutive home league matches unbeaten. After a goalless first-half, the Blades had to come from behind after Jacob Brown had put the visitors ahead on 55 minutes. 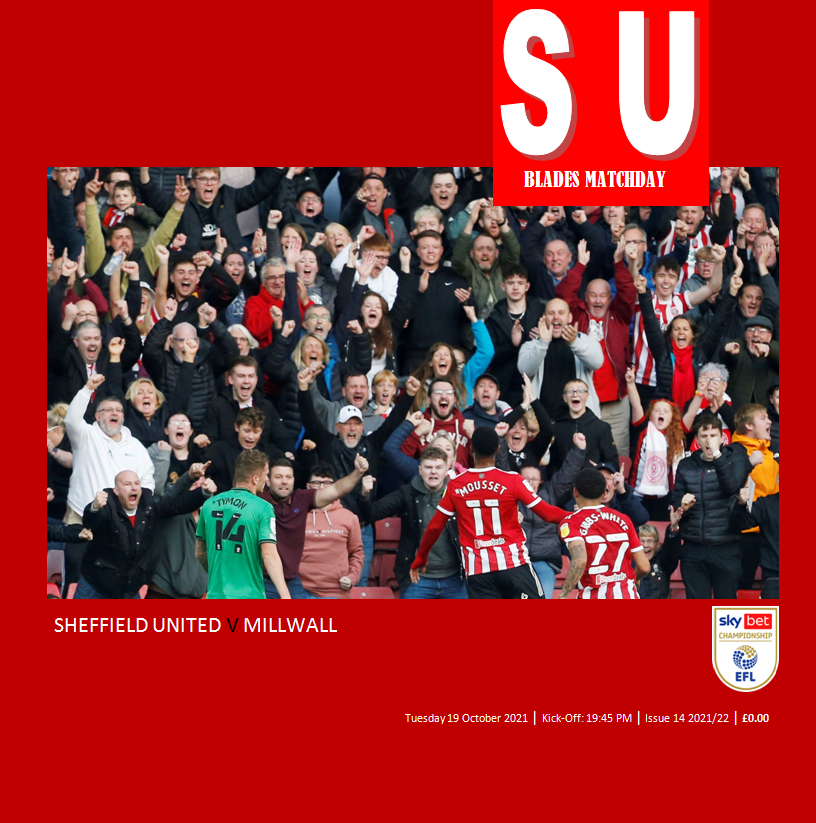 It will be considered as divine intervention from Blades boss Slavisia Jokanovic but before United levelling the game, the Serbian made two, what would prove to be, influential substitutions with the inclusion of strikers Lys Mousset, and David McGoldrick, as the pair wrapped the game up for the hosts with quickfire goals. Firstly, Mousset timed his run to finish McGoldrick’s pass on 80 minutes, and three minutes later, the latter was on the end of Enda Stevens ball into the box to stab home in front of a jubilant Kop.

The victory put United into thirteenth, and a win tonight could put the Blades within touching distance of the Play-Offs ahead of their eagerly anticipated South Yorkshire Derby at Barnsley next Sunday.

With six players expected to be absent from tonight’s fixture, Jokanovic may opt to field the same starting XI which began on Saturday. United are expected to be without defenders; Jack O’Connell (knee), George Baldock (hamstring), and Rhys Norrington-Davies (muscle), as well as midfielders; Sander Berge (hamstring), and Luke Freeman (leg). Meanwhile, Oliver Burke (leg), is also absent through injury.

The last time that United faced Millwall was in the FA Cup round four on 20th January 2020, at the Den. The Blades were in the Premier League having celebrated promotion the previous season, whilst hosts Millwall, were in the Championship. Despite the score being goalless at the break, United scored two second-half goals, with a beautiful strike from on-loan Everton midfielder Mo Besic on 62 minutes whilst Oliver Norwood finished six minutes from time without reply to win the game 2-0.

Chris Wilder’s Blades had beaten non-league AFC Fylde to reach round four, and following their victory in London secured victory against Reading (2-1 aet), before being eliminated at home to Arsenal (2-1), in the Quarter-Final stage.

Millwall, who are managed by former Birmingham City boss Gary Rowett, lay level on points in the Championship table to tonight’s opposition, Sheffield United. And they too will be looking for a victory to propel themselves up the table.

Their journey into the mid-table has been an arduous one. They have suffered three league defeats thus far this season, including last weekend’s 2-0 defeat at home to Luton Town. They have drawn six games and won three league outings. Before their defeat to the Hatters at the New Den, the Lions were unbeaten in seven consecutive league matches, however, a brace from Harry Cornick on 11 and 53 minutes haltered the Londoners fabulous run. Though they did miss an opportunity to reply, however, Jed Wallace saw his penalty with five minutes remaining saved.

The visitors are expected to travel to Bramall Lane with a fully fit squad and currently carry no injury concerns. However, the home supporters may recognise two names among the Lions squad as keeper George Long, and midfielder Ryan Leonard could be included in the side to face their former club.