Can Champions Pull Off Another Fantastic Season? 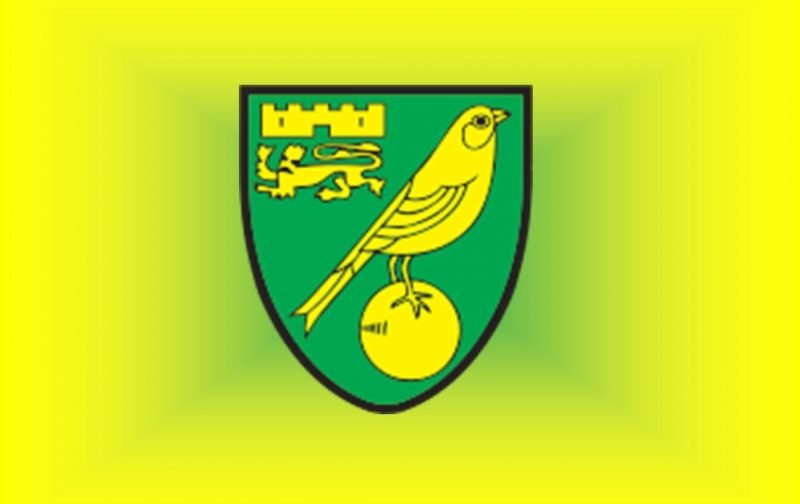 Norwich City arrived in the Premier League as Championship Champions. Along with their fellow promoted sides are no strangers to the Premiership, but can the Canaries do enough to retain their status this time around? 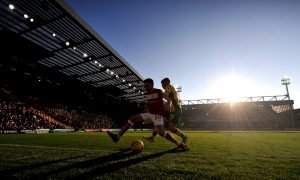 Norwich City were promoted to the Premier League as Championship title winners last season and I think it’s fair to say that it was a surprise to most onlookers, not least to those within the Canary nation.

Daniel Farke’s first season in charge in 2017/18 had been underwhelming in so many ways as our final year of parachute payments ran out. Possession of the ball was king for the young German coach but the end product was lacking and we just didn’t score enough goals. We also finished behind Ipswich Town (on goal difference) for the first time in almost a decade.

In 2018/19 though, after a sticky start it all clicked and came together as we scored goals for fun and recruited a number of previously unheralded players who transformed our season and saw us finish as worthy title winners.

Teemu Pukki won the golden boot and he cost nothing, Emi Buendia arrived for a song and helped conduct a symphony of football that became known as “Farkeball.” This summer, City have not spent much money. In fact, they have spent the least amount of any Premier League team. That alone has seen us written off by pundit after pundit because in order to stay up you have to throw money at the problem, or so popular wisdom has it.

Norwich are going to try to do something different and trust the players that have got us here. New contracts a plenty, and four savvy arrivals, two on loan, Ralf Fahrmann and Patrick Roberts a free, Josip Drmic and one purchase, Sam Byram from West ham for £750k.

I think that Norwich’s first XI will be able to give anyone a game in the Premier League and I accept that’s a bold statement. The style won’t change, no matter how tough it gets and having been here a few times now, we know it will get tough. There will be a few beatings, I’m sure but I think we’ll surprise a few too; after all, we’re not competing with Liverpool and Manchester City. I think we’ll stay up, finishing somewhere in the bottom third if we can keep Pukki fit.

Want to read what Norwich fans think to their summer signings, why not check out the VitalNorwich forum..

What is your opinion ahead of the 2019/20 Premier League season? Will Sheffield United survive the challenge ahead, and which team will be crowned Champions? Why not join the debate at the Vital Blades Message Board or over on twitter at @vitalblades with the hash tag #vitalblades