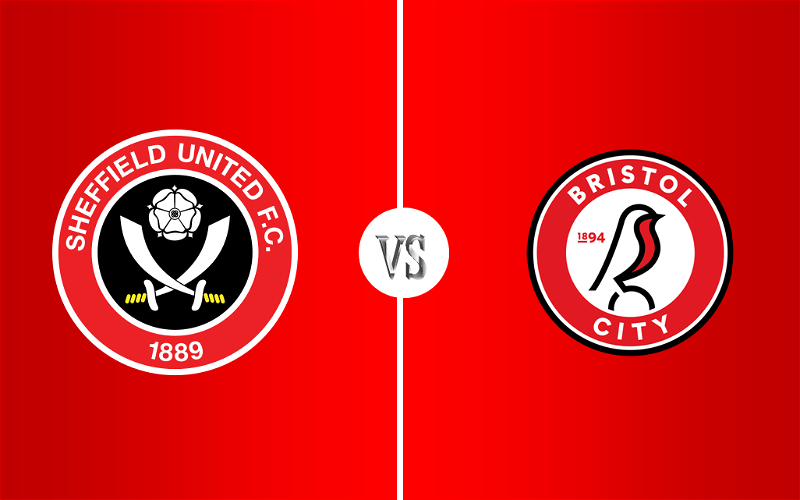 Sheffield United continues the Easter weekend’s festivities with a trip to Ashton Gate tomorrow where they will face Bristol City in front of the Sky Cameras (kick-off; 5.30 pm). Having dramatically lost to Reading on Friday it will be vital that the Blades pick up maximum points ahead of the final few fixtures remaining.

Sheffield United saw their magnificent run of twelve consecutive home matches unbeaten destroyed on Good Friday after Reading walked away with a 2-1 victory and denting United’s promotion credentials. The Blades were unraveled on 18 minutes through former Sheffield Wednesday striker, Lucas Joao’s superb finish past Wes Foderingham and had almost doubled their lead moments later but the striker struck the post from close range. United struggled to make ends meet in the final third until 89 minutes when they registered their first shot on target from John Egan’s glancing header. However, a minute later the score was level after the ball was fed to Illiman Ndiaye and the youngster coolly finished from close range. The lead lasted two minutes as a Reading free-kick evaded the Blades defence allowing Tom McIntyre to prod home. 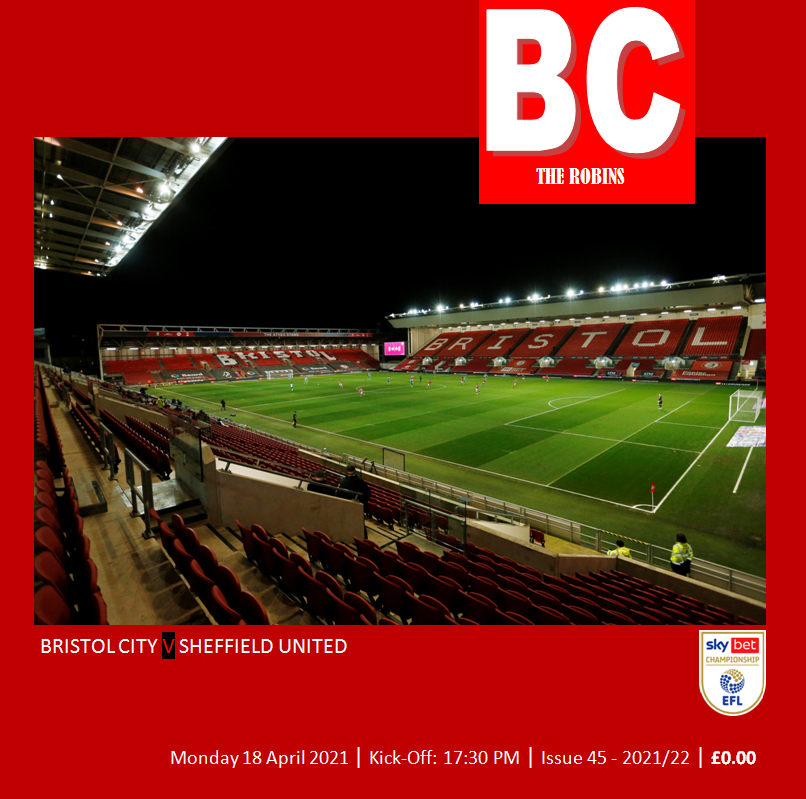 The result left United clinging onto the sixth spot ahead of their trip to Bristol City, and having failed to win on the road in their last five outings, the fixture at Aston Gate is important.

The Blades welcomed back Chris Basham to the substitute’s bench for the defeat on Friday and maybe included him again for Monday’s fixture. However, the Blades are without defenders; Charlie Goode (knee), Jayden Bogle (knee), Jack O’Connell (knee), as well as midfielder John Fleck (groin), and forwards Billy Sharp (groin), Rhian Brewster (hamstring) and former Cherries striker David McGoldrick (thigh).

Paul Heckingbottom began his second tenure as Blades boss in the earlier encounter at Bramall Lane on 28th November. He was previously interim coach following the exit of Chris Wilder last season and was appointed following Slavisa Jokanovic’s dismissal. On this occasion, The Blades won 2-0 via goals from Rhian Brewster and Billy Sharp on 40 and 89 minutes, which sparked an epic run with the Blades remaining unbeaten at home up until Good Friday.

Bristol City head into this fixture with one victory in their last six outings. They were last victorious on 12th March in a 1-0 win at Blackburn Rovers, before winning at Stoke 1-0 last Friday, and haven’t tasted victory on home soil since 19th February after beating Middlesbrough 2-1. They were on the road at Stoke City on Good Friday where an 86th minute Jay Dasilva cross-come-shot evaded keeper Jack Bonham to land in the Potters net. The victory took the Robins to 18th in the Championship table. With their status confirmed they will be looking to ride out the remaining fixtures of the season and a strong finish under Nigel Pearson’s side.

The hosts will have few injuries to be concerned about, and head into tomorrow’s fixture without defensive duo Tomas Kalas (knee), and George Tanner (hamstring).